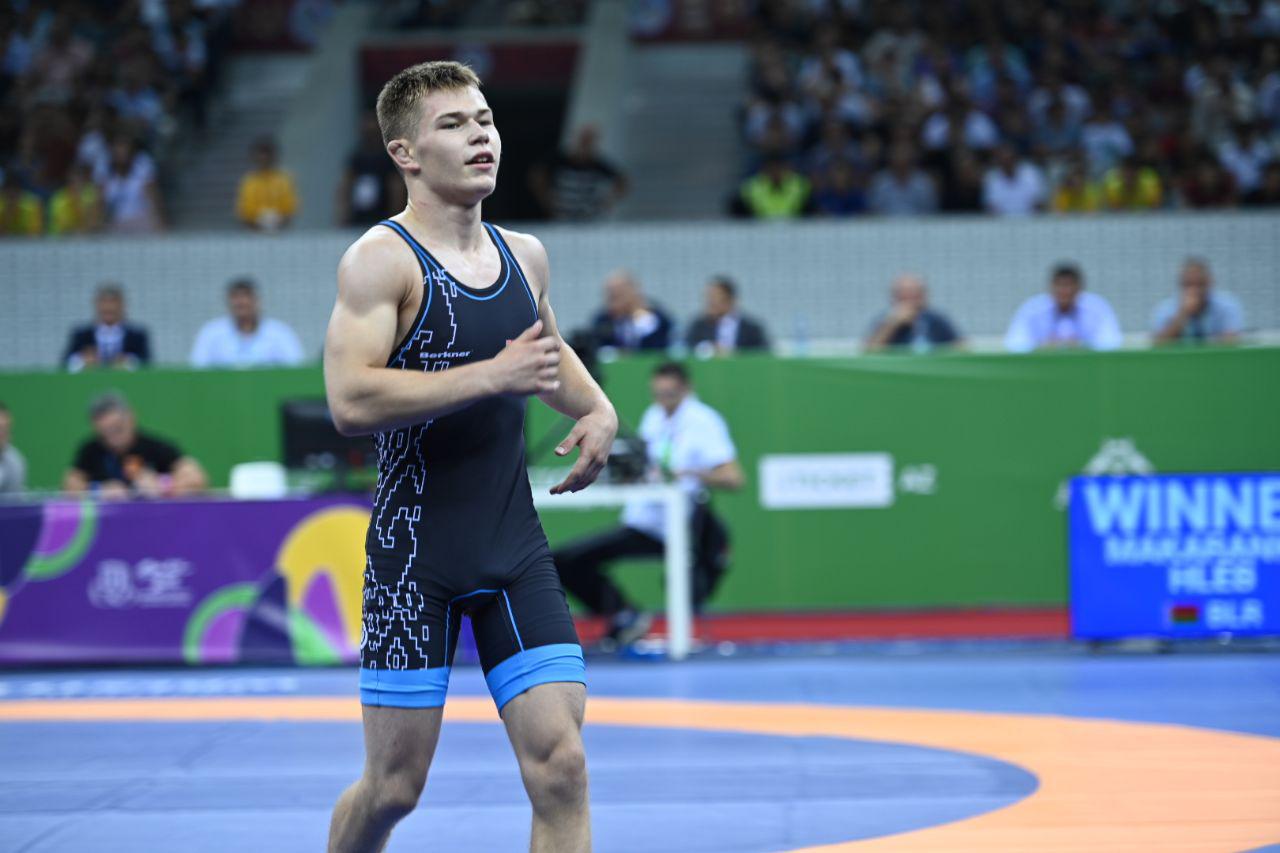 Gleb Makarenko: “The most difficult was the final fight. Tension affected. It was also difficult to fight against an opponent from Russia in the second fight. I hoped to win, tuned in to a serious fight. I did it. The next start is the junior world championship in August, and then the National Cup. What about the organization of the tournament, I like everything. ”

At the tournament, Gleb was accompanied by the coach Mikhail Semenov.

The medalists award ceremony will be held on July 22.

Congratulations to the team for winning the first award! 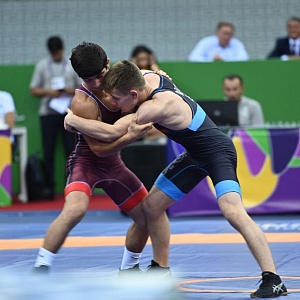 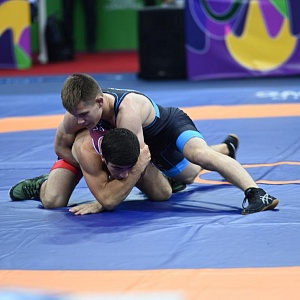 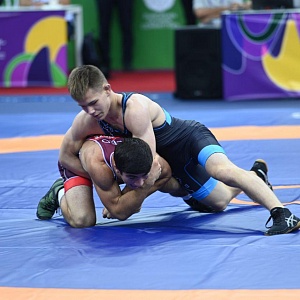 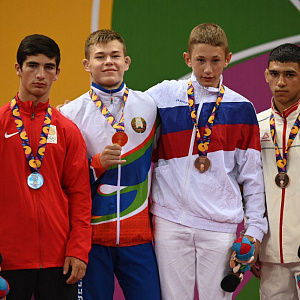 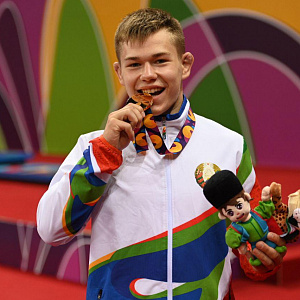