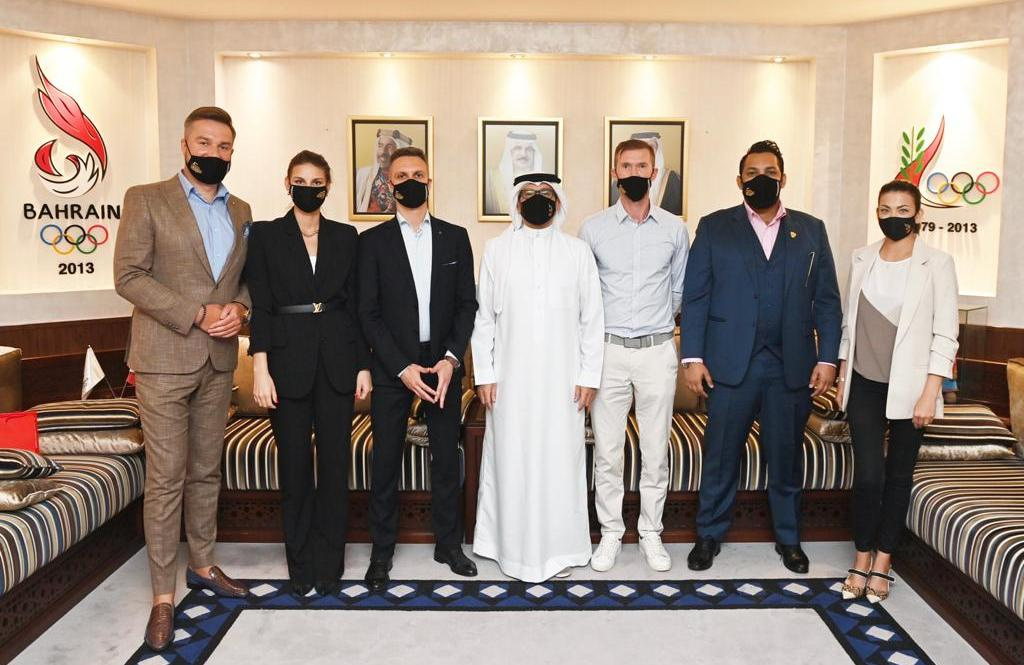 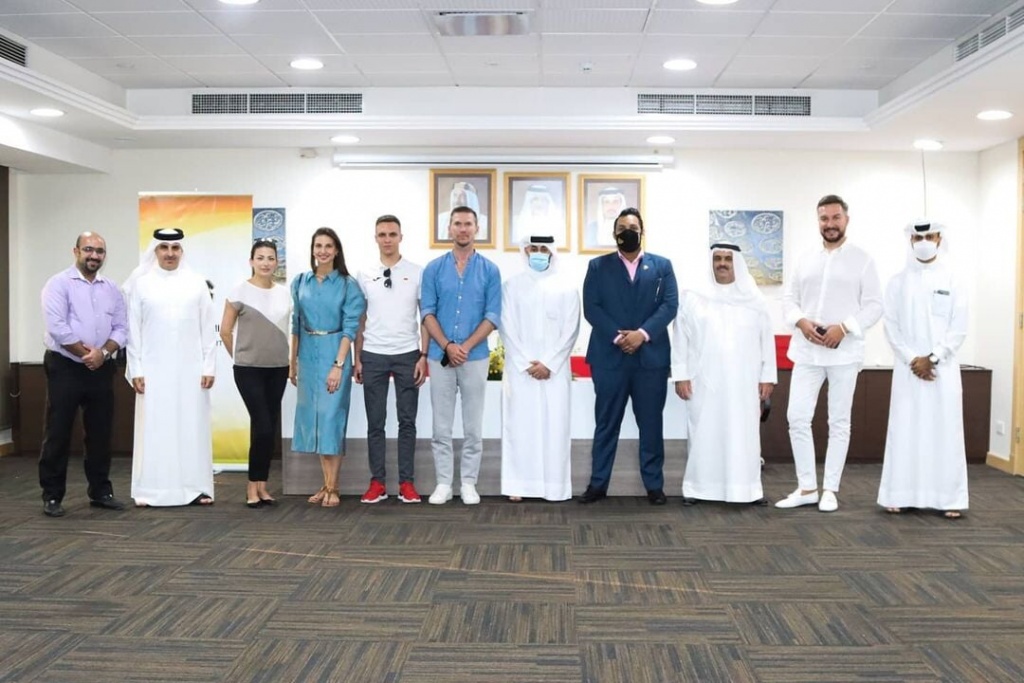 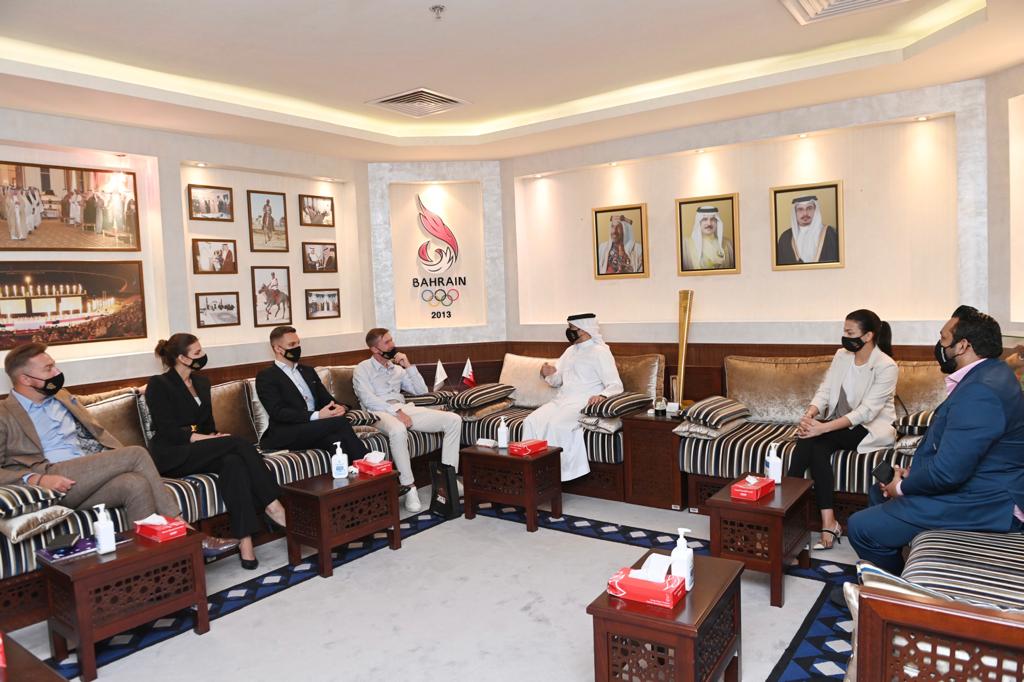 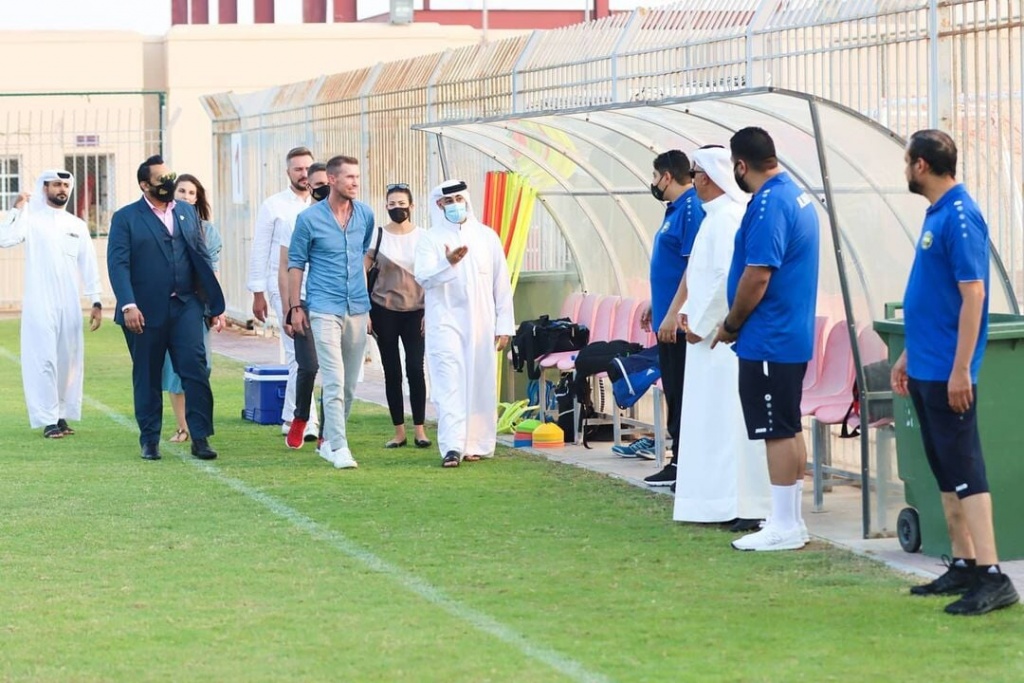 During the visit, the parties discussed mutually beneficial projects to develop and promote sport and agreed to exchange best practices and hold joint events.