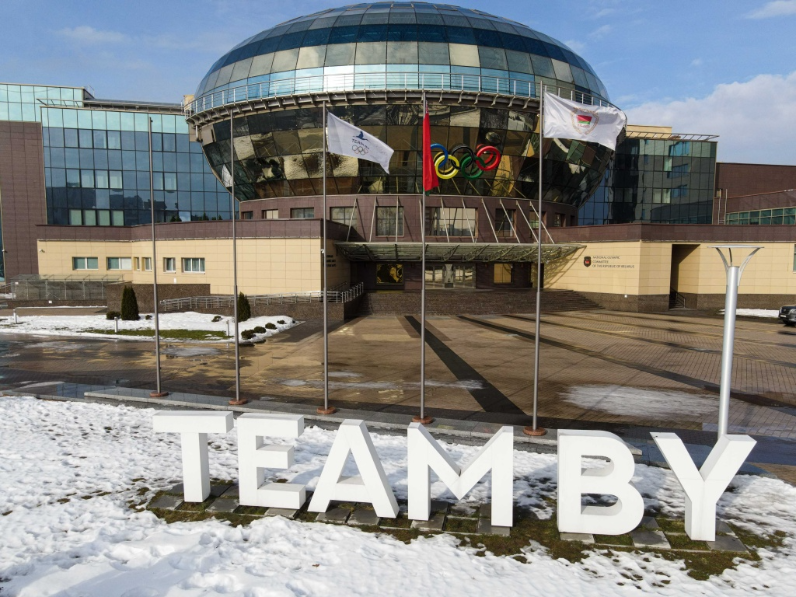 New members of the Executive Board of the National Olympic Committee (NOC) of the Republic of Belarus were elected at the Olympic Assembly held in Minsk on 26 February 2021.

The NOC Executive Board new members:

Irina Malevanaya (Director of the National Research Center for Sports);

Amendments and additions to the Belarus NOC Charter were also approved by the Olympic Assembly. Under the current NOC Charter, any change and/or addition must get the green light from the IOC. The NOC held consultations with the International Olympic Committee, following which it adjusted some of the Charter provisions.

For example, the NOC General Assembly shall be the NOC supreme body, according to the amendments. The NOC Executive Board will be more gender equal.

The photo exhibition “Belarus' NOC: 30 years. The stories of our victories!”

Official position of Belarus’ NOC on the decision of IOC EB of 8 March 2021
© National Olympic Committee of the Republic of Belarus, 2011 - 2021
Website development - ArtisMedia