Belarusian athletes get all the assistance while preparing for the competitions 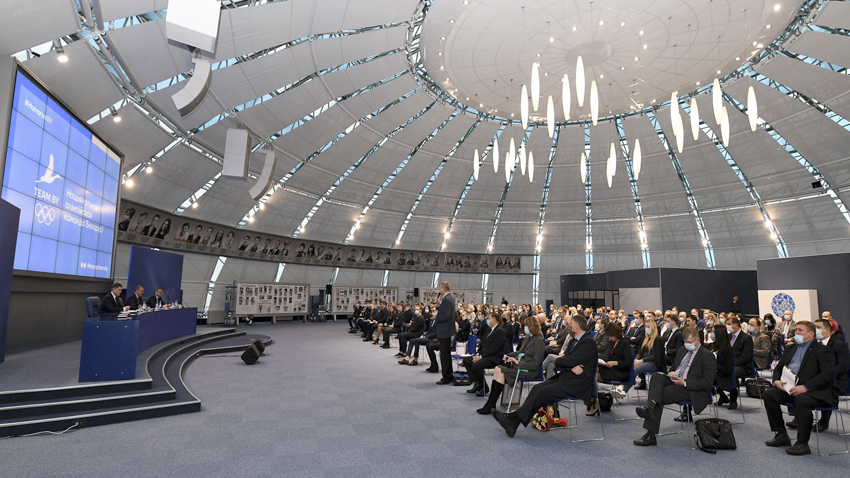 On November 17 a meeting was held at the National Olympic Committee of the Republic of Belarus in the presence of Deputy Prime Minister of the Republic of Belarus Igor Petrishenko, first Vice-President of the NOC Belarus Viktar Lukashenka, the Minister of sport and tourism Sergey Kovalchuk. The preparations for the upcoming games of the XXXII Olympic Games in Tokyo-2020 and the XXIV winter Olympic Games in Beijing-2022 were the main topic of the meeting.

The meeting was attended by heads and representatives of sports associations, Olympic training centers, coaches, and national teams’ athletes. The issues of psychological climate in teams and training in terms of the pandemic were also discussed.

The environment at the meeting was friendly as everyone was ready for a meaningful dialogue. Both the couches and athletes could ask any questions, discuss the training progress for upcoming competitions, identify issues that are worth paying attention to.

During the meeting, the Associations’ Heads, coaches, and athletes noted that the Ministry, NOC, and Olympic training centers create the necessary conditions for high-quality training for the upcoming competition and the Tokyo and Beijing Games:

– We work on a scheduled basis in athletics, all our wishes are fulfilled. We’d really like more of the competitions yet little depends on the athletes here.

We use this time for recovery and treatment if necessary and our athletes have everything for it. They are currently training at the Raubichi sports complex which has excellent even for high jumpers – Maxim Nedosekov, champion of the II European games in high jump, said.

Yuri Moisevich, the head coach of the national athletics team, noted that the representatives of the top-notch sport plan to win more than 10 Olympic licenses adding to those 17. “All the required conditions are at our disposal for this. In recent years, the facilities in Belarusian sports have significantly changed for the better. Thanks to the hard work of the coaching staff many interesting young athletes have appeared. Therefore, I think we can add up to 30 licenses for Tokyo in total. Our team is always supported by the leadership of the sports industry, and the country has done everything to ensure the success of Belarusian athletes,” – Yuri Moisevich said.

The cyclist Yevgeny Korolek has become one of the stars in November as he won a silver medal at the European Track Cycling Championships in the Olympic discipline-Omnium. “The latest results show that I am in good shape. I can't make any claims about my training for the previous competition or the upcoming Olympic games. Everything is going according to plan, everyone knows that the conditions at the Minsk bike track are one of the best in Europe, so we can only work and achieve results,” – he stressed.

Significant progress has been made in Belarusian swimming over the past few seasons as such names as Anastasia Skurdai, Ilya Shimanovich are already well known in the sports world. The Chairman of the Belarusian swimming Federation, Ella Selitskaya, however, is sure that there is still a lot to do and a great need of help from the state. “Belarusian swimmers currently have five licenses for the Tokyo Games: Anastasia Shkurdai, Ilya Shimanovich, Nikita Tsmyg, and two more in medley relays. Today, there are 12 swimmers who are purposefully preparing for the Olympics and we are planning to win an additional 2-4 licenses. The Association, the Ministry of Sports, and the NOC, we all should work together. We are planning to hold the national championship on a short course in Brest as we are interested in a greater number of competitions. We only have four athletes competing in the International swimming League right now and the results are quite good. Yet all the plans will be adjusted depending on the pandemic so we must be able to create the entire training system based for a successful performance at the Olympic Games. Four of our athletes are in Hungary, one is preparing in Brest, one in Vitebsk, one in Gomel, and the rest are preparing at two centers in Minsk,” – Ella Selitskaya said.

Irina Leparskaya, the head coach of the national rhythmic gymnastics team said, that the modern complex allows gymnasts to prepare for the Games in any conditions.

“Thanks to the fact that we have our own home (the Palace of rhythmic gymnastics), we can keep on training during the pandemic, we also hold competitions and international meetings, have recently arrived from the Russian Cup. The star of ours, Ekaterina Galkina, makes good use of this difficult time: she has had an operation in Germany and is currently undergoing rehabilitation. Salos and Gornosko continue hard training. I am grateful for all the support to everyone: NOC, the Ministry of sports, and sponsors. I would like to push rhythmic gymnastics in the regions as well. We can't take everyone here, to Minsk so I hope that the regions can help the future athletes. We'll be fine!”

11 licensed judo team tournaments for the Olympics are expected in 2021. Marina Slutskaya, one of the leaders, noted that while following all the prevention measures, athletes did not stop training in training camps, which were held not only in the “Stayki" sports complex”. In recent years a lot of good complexes have appeared. For example, they prepared in Pinsk and Ushachi, the only thing missing is competitive practice. Even though my previous competition was in February judoists are aimed at participating in the games in Tokyo,” – she pointed out.

The National Olympic Committee of the Republic of Belarus has paid special attention to supporting athletes in their training right from the beginning. One of the important components of assistance for young athletes especially is the IOC Olympic solidarity program. Over the years, more than 50 Belarusian athletes have had the opportunity to prepare for tournaments at the expense of the IOC.

“Before the Games in Vancouver and Sochi, my training was paid by the Olympic solidarity fund. Undoubtedly, this support motivates you. I would like to thank both the NOC Belarus and the IOC, who paid close attention to our training for the Games. Now, thanks to the Ministry of Sports, the Ski Union, and the NOC. The team is preparing for the Games in Beijing, where we hope we won't get lost,” – said alpine skier Maria Shkanova.

All the meeting participants agreed that the preparation procedure for the Games in Tokyo and the Winter Olympics in Beijing is going according to approved plans. All the leading athletes of the national sports teams continue to train in good conditions, observing the necessary measures to prevent the spread of coronavirus.

The Tokyo 2020 Olympic Games will be held from July 23 to August 8, 2021. Belarusian athletes have already won 71 licenses in 15 sports to participate in these vital competitions. National athletes are planning to receive a total of about 100 Olympic licenses by the end of the qualification in June 2021. 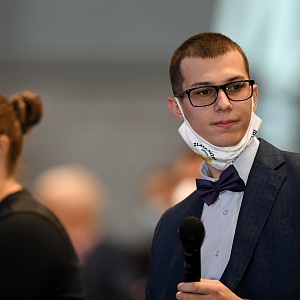 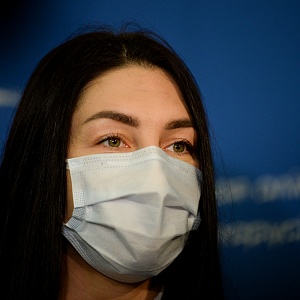 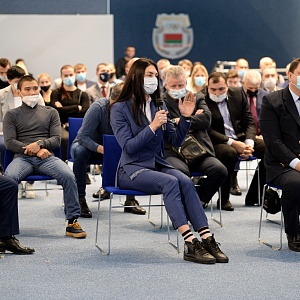 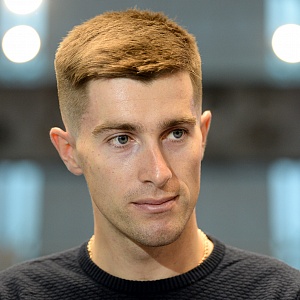 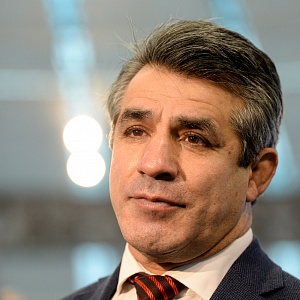