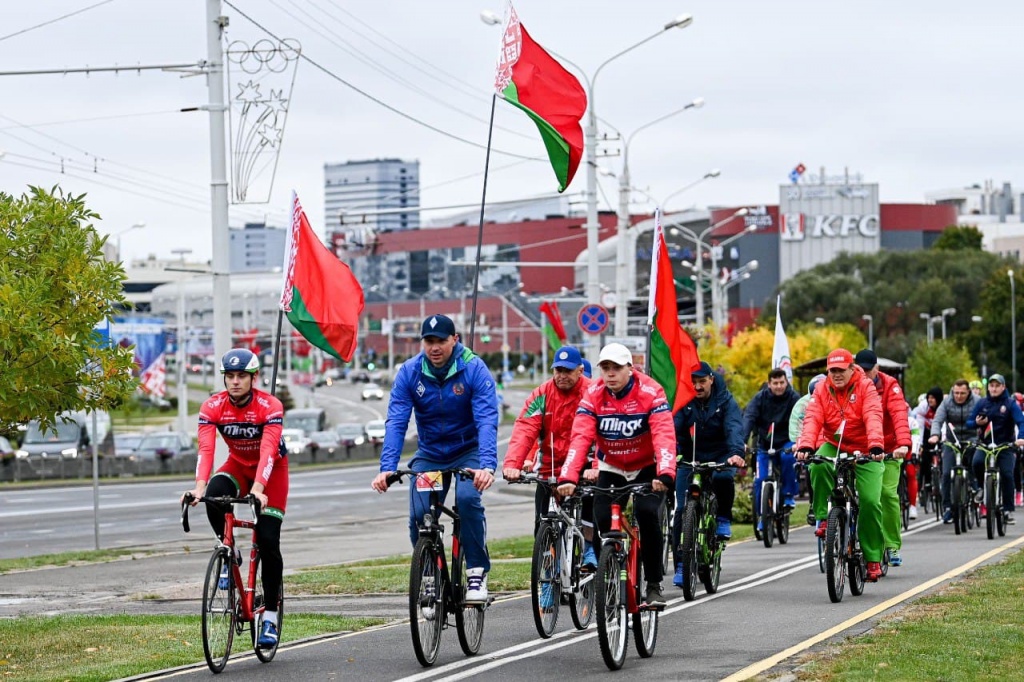 A bike ride dedicated to the National Unity Day of the Republic of Belarus was held in Minsk on September 17.

Many famous athletes and coaches, President of the National Olympic Committee of Belarus Viktor Lukashenko, Minister of Sports and Tourism Sergey Kovalchuk, heads of the sports industry and youth organizations of the country took part in the action. 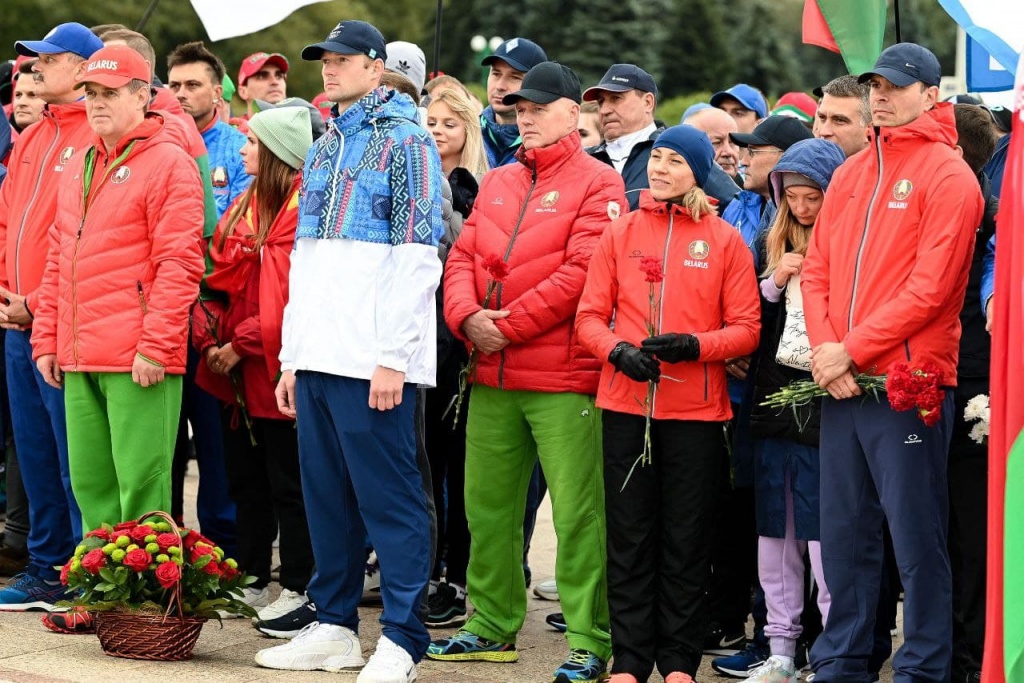 The participants of the bike ride moved in two columns through the streets of the Belarusian capital, from the National Library and the Lebyazhy Water Park, to the obelisk "Minsk – the Hero City", where a festive rally and ceremony of laying flowers took place. 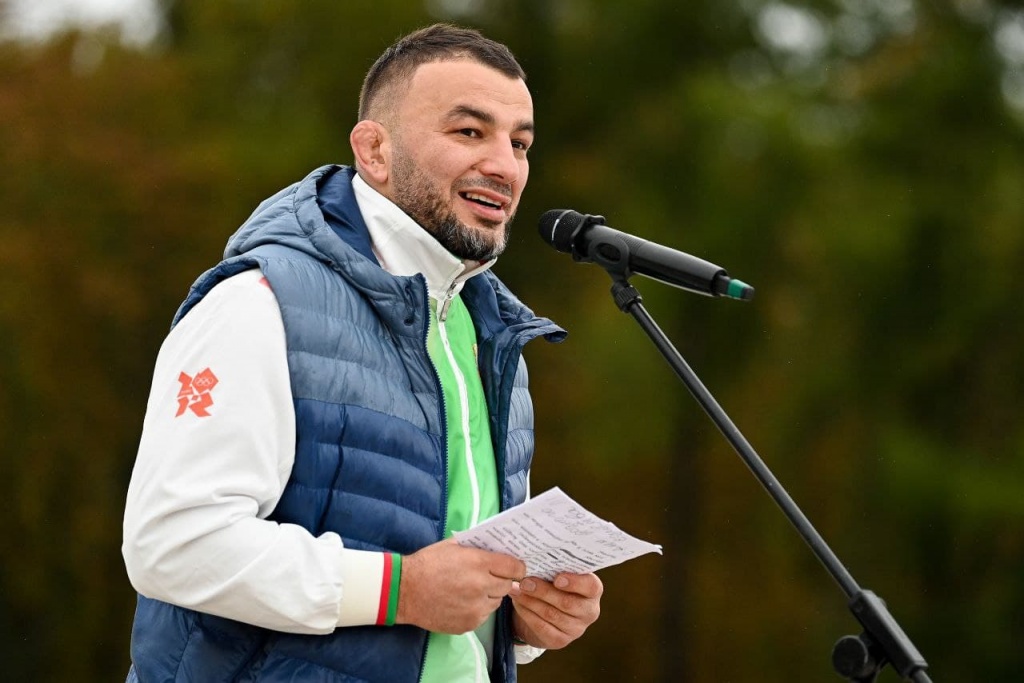 "Sport has always united all Belarusians. And the successful performance of our athletes depends on their unity", said the chairman of the Belarusian Wrestling Federation, Alim Selimov.


For reference:
In 2021, the Republic of Belarus for the first time celebrates the National Unity Day. It was established on June 7, 2021 by Decree No. 206 of the head of state Alexander Lukashenko.
The holiday is celebrated on September 17 and is timed to the anniversary of the unification of Western and Eastern Belarus in 1939. Earlier in March 1921, Belarus was divided under the terms of the Riga Peace Treaty. In September 1939, this agreement became invalid.


The press department of the NOC Belarus

Photo of the NOC of Belarus

The medalists of the Olympic and Paralympic Games in Tokyo were honored in the NOC Belarus
© National Olympic Committee of the Republic of Belarus, 2011 - 2021
Website development - ArtisMedia