Kushnir: You cannot deprive an athlete of an Olympic dream 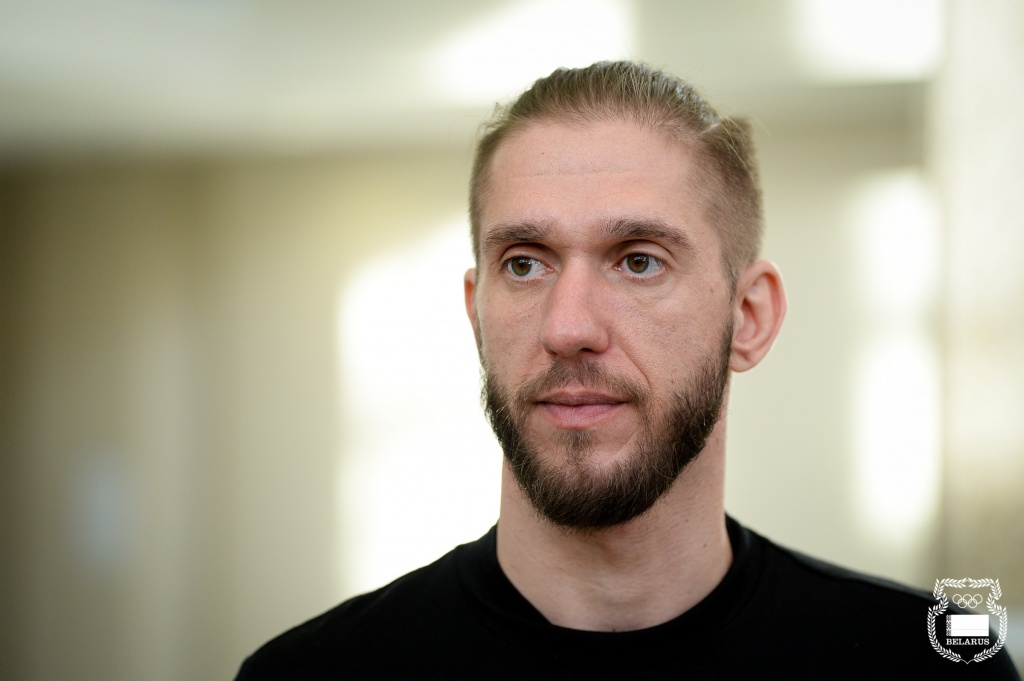 Anton Kushnir, the 2014 Sochi Olympic champion in aerials. signed an open address of famous Belarusian athletes, champions and medalists of the Olympic Games, world, European and national championships to the international and Belarusian public.

“I've been in sport all my life. I can't say I know politics. However, I realized my dream. I won an Olympic gold medal and, of course, the state has contributed to this in many ways. Belarus is attentive to athletes and supports them. Fortunately, I was able to perform at the Olympic Games, but the older generation remembers the 1980s, when the situation was different, when not everyone had a chance to take part in the Games due to the reasons beyond their control. No one has the right to deprive an athlete of an Olympic dream,” Anton Kushnir told the media as he commented on his decision.

Reported earlier that the open address had been supported by champions and prizewinners of the Olympic Games, many famous athletes. Representatives of many national teams are expected to sign the address.

European Games champion in wrestling in Baku and Minsk Vasilisa Marzalyuk put forward an initiative to address the International Olympic Committee on behalf of the Belarusian athletes at a meeting of the National Olympic Committee of Belarus on 17 November. The participants of the meeting agreed to endorse it if the initiative to address the IOC is supported by the majority of Belarusian sportsmen.