Lausanne 2020.The winners in ski sprint event were decided 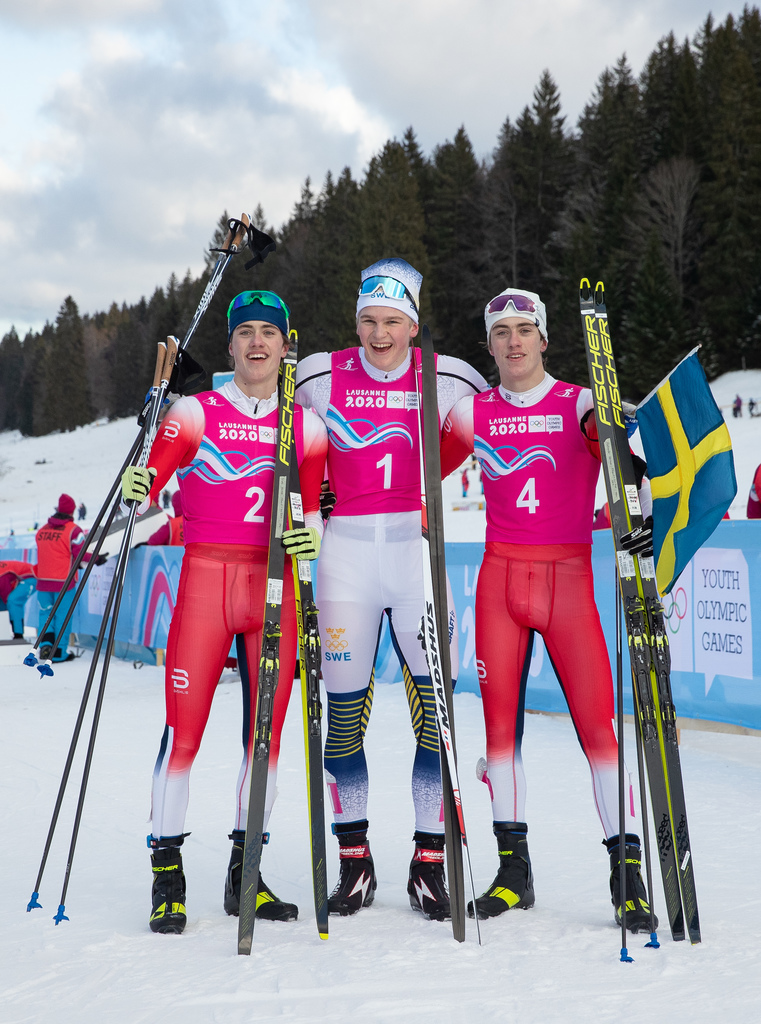 The winners and prize winners of the most spectacular cross-country skiing – sprint – were decided in the ski center Vallée de Joux at the III Winter Youth Olympic Games.

In men's event Edvin Anger from Sweden is on the top of the podium – 3 min. 10,47 sec (distance 1500 m). The other two places of the podium belong to the Norwegians. Nikolai Holmbe took second place, and his brother Alexander is third.

The best athlete of the Belarusian team was Gleb Shakel, who, according to the results of the qualification, took 32nd place. He lacked only two positions to reach the quarter finals of the sprint. 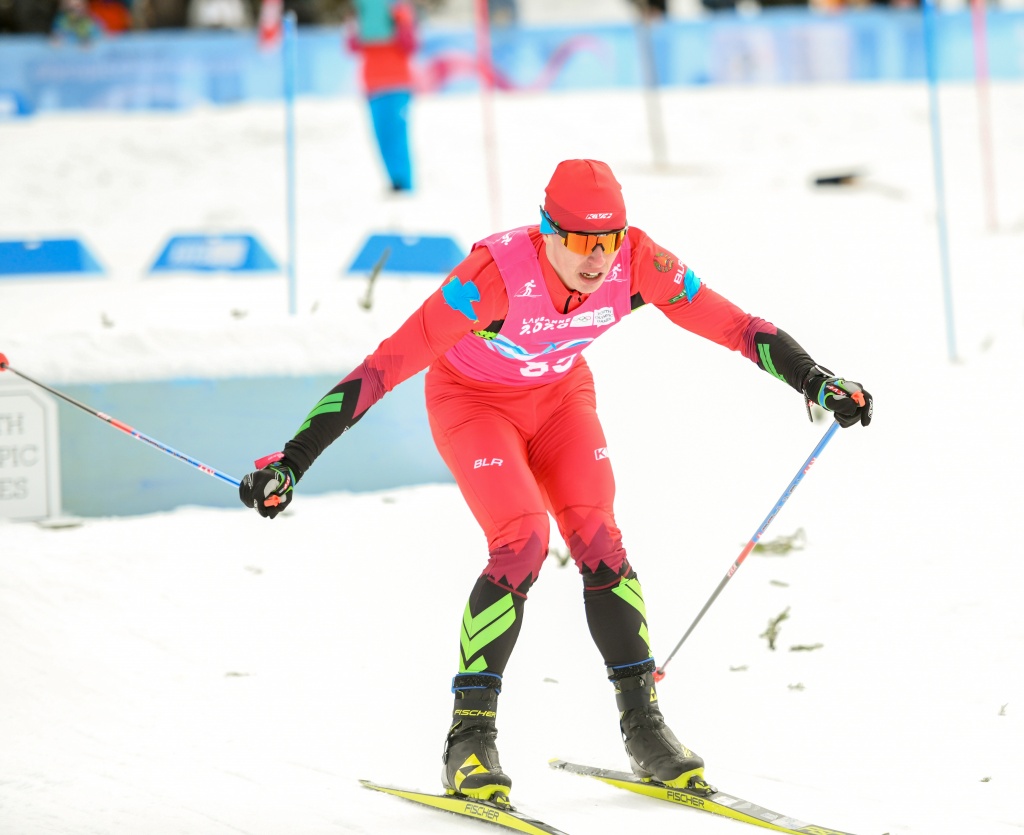 Cross-country skiing competitions will continue on January 21. 5 km race for girls and 10 km for boys in the classic skiing technique.

Two awards are in the asset of the Belarusian team at the III Winter Youth Olympic Games:  Illia Korzun’s gold in 3x3 hockey and Yulia Kovaleuskaya’s bronze medal in biathlon. The competitions in Lausanne will end on January 22.

Winter Youth Olympics in Lausanne will end on January 22.

Photo: The NOC Belarus and olympic.org