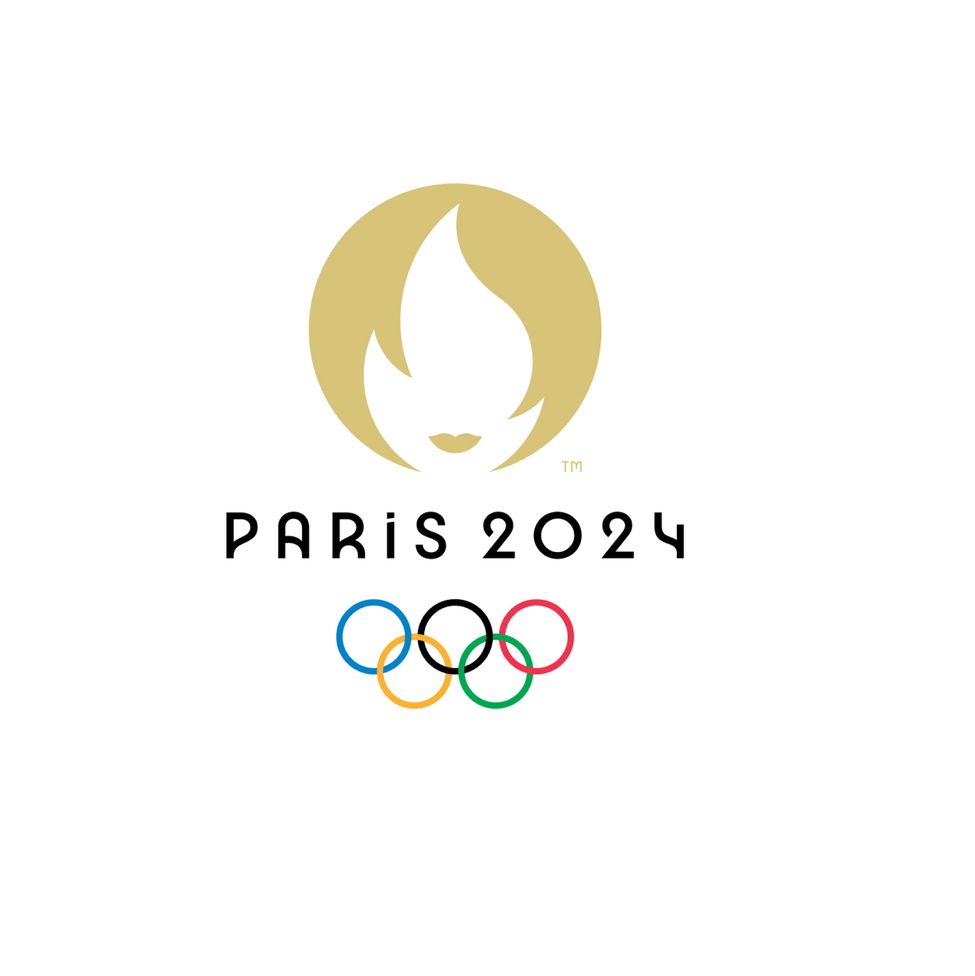 The organizing committee for the Olympic and Paralympic games Paris-2024 has unveiled its new emblem.

It was revealed following an innovative launch ceremony, which saw over 700 runners – led by olympic and paralympic medallists including Renaud Lavillenie, Nantenin Keita and Sarah Ourahmoune - run different routes around the centre of paris and saint-seine-denis, forming the outline of the new Paris-2024 emblem.

The emblem was then revealed in full on a giant screen at the Grand Rex Cinema in Paris at precisely 20.24.

The new design brings together three iconic symbols connected to sport, the Games and France – the gold medal, the Olympic and Paralympic flames, and Marianne.

The emblem embraces the shape and colour of the most beautiful medal of all to express one of the core values of sport: striving for excellence. That same commitment also informs every step that Paris 2024 is taking in organising the Olympic and Paralympic Games Paris 2024, so that it can fulfil the pledges it has made to stage a different, grounded, sustainable and inclusive Games.

For the first time, the emblem will be the same for the Olympic and Paralympic Games, only differentiated by the Olympic rings or Paralympic agitos, which will appear underneath. 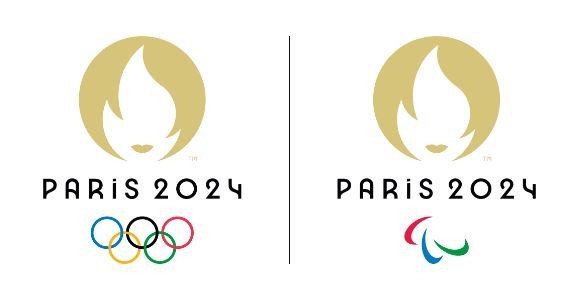 The logo also pays tribute to Paris as the host city of the Games, as its pure, understated lines and its original typeface take their inspiration from Art Deco, the first complete artistic movement, which reached its height at the 1924 Games in Paris. It expresses just how proud the country is to be welcoming the world to its capital city in 2024.