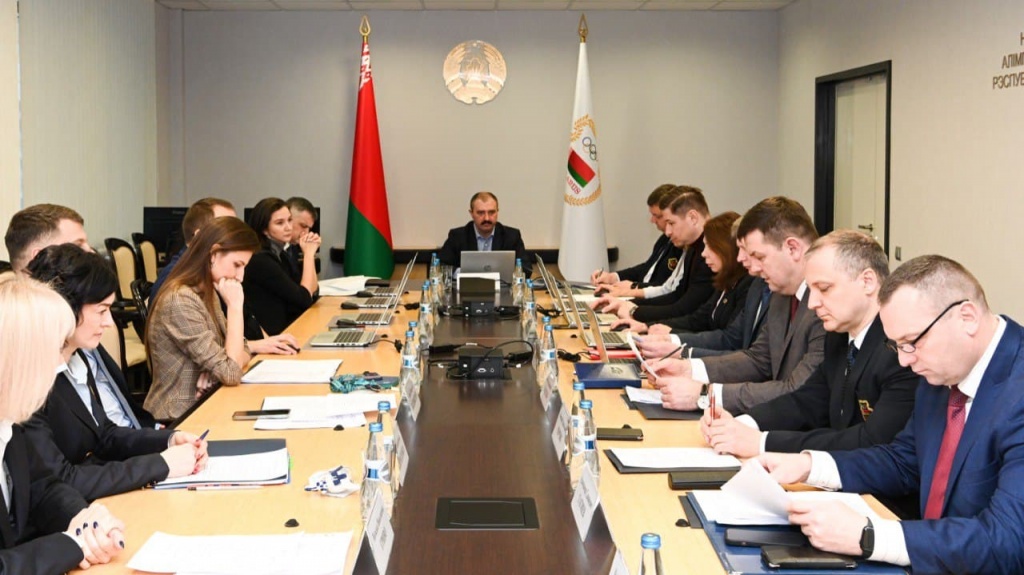 The Executive Board of the National Olympic Committee of the Republic of Belarus approved the sports delegation for the 24th Winter Olympic Games in Beijing at a meeting on 17 January.

Twenty-eight Belarusian athletes passed the qualification in six sports for the Winter Olympics.

*- the roster is subject to changes 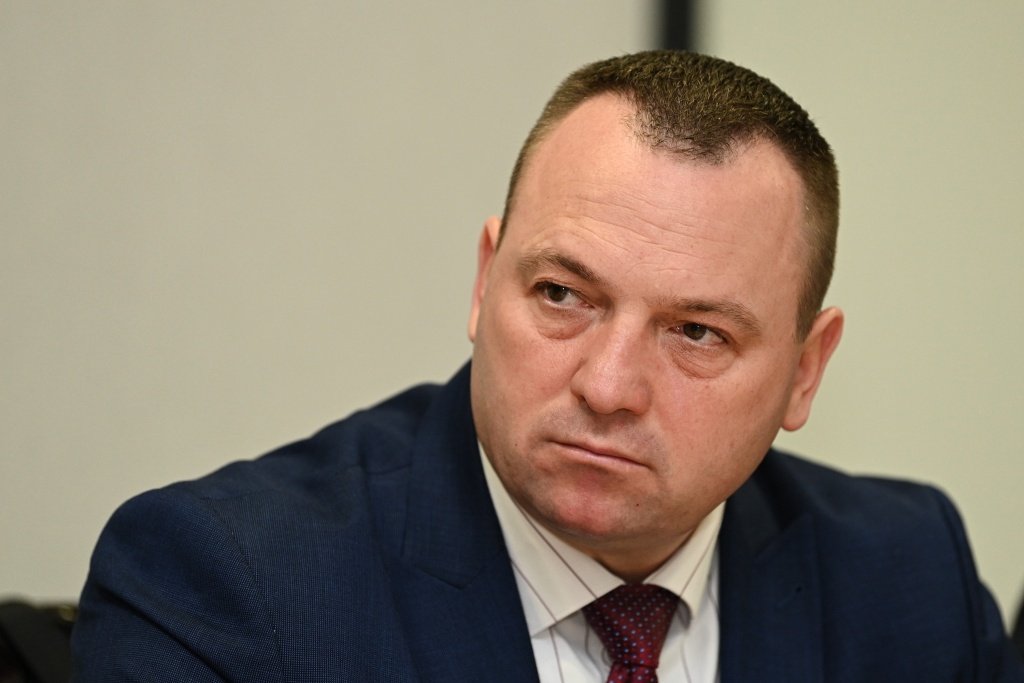 Aleksandr Gagiev, Director of the National Winter Olympic Training Center Raubichi, has been confirmed as chief de mission of the Belarusian Olympic team to the 24th Winter Olympic Games in Beijing.

The NOC Executive Board also reviewed the preparations for the 2022 Winter Games in Beijing. Belarusian Deputy Sport and Tourism Minister Aleksandr Baraulya reported on the final stage of the preparations. Irina Malevanaya, Director of the National Research Center of Sports reported on the medical support of the sports delegation.

The NOC Executive Board also discussed other issues.

Role of marketing in today’s sport

BRAVE CF president: We are not suspending Belarusian athletes from competitions

2nd National Athletes Forum in the NOC of Belarus

The NOC Belarus organized a challenge on World Health Day

Happy International Day of Sport for Development and Peace!
© National Olympic Committee of the Republic of Belarus, 2011 - 2022
Website development - ArtisMedia