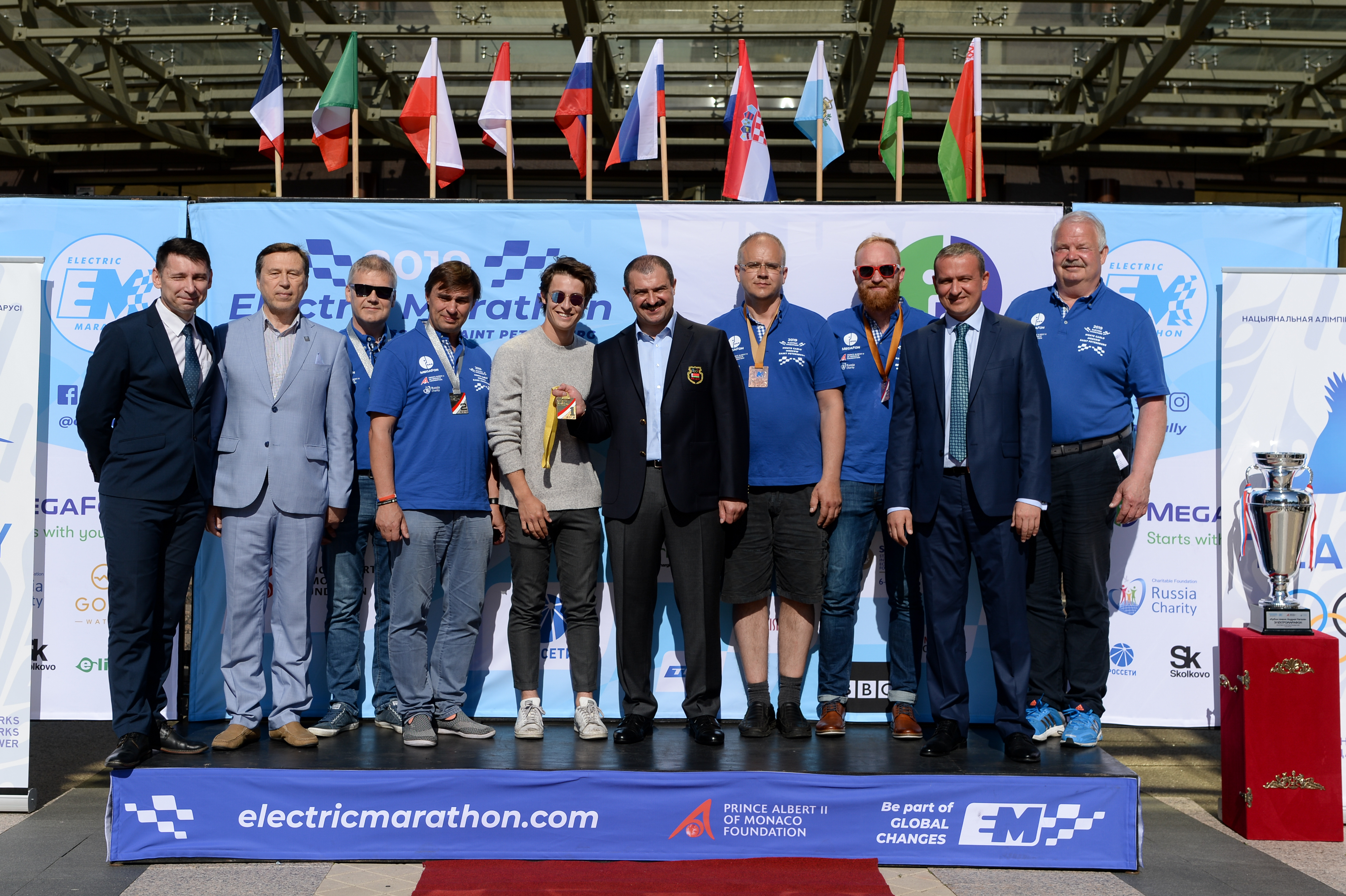 Branded cars parked on Raduzhnaja 27-2 on a pleasant occasion - honoring the winners and prize winners of the Brest-Minsk stage of the International Electric Marathon Peace Rally.

The rally kicked off on May 27 in Monte Carlo and passed through eight countries before crossing the Polish-Belarusian border. The participants entered our country on June 2 and arrived in Minsk the same day. 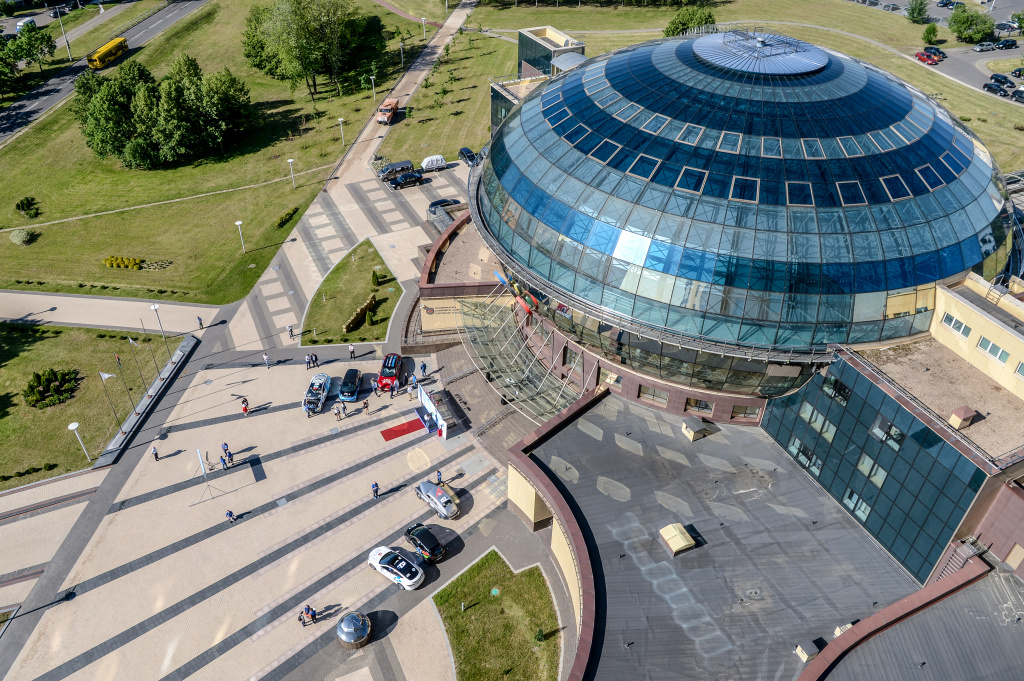 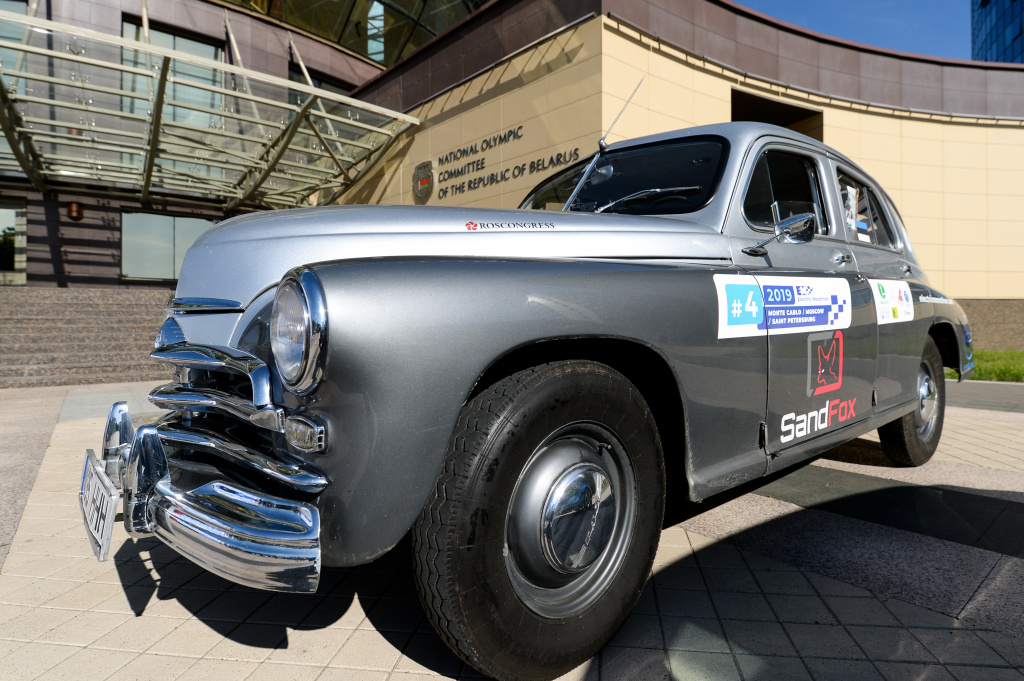 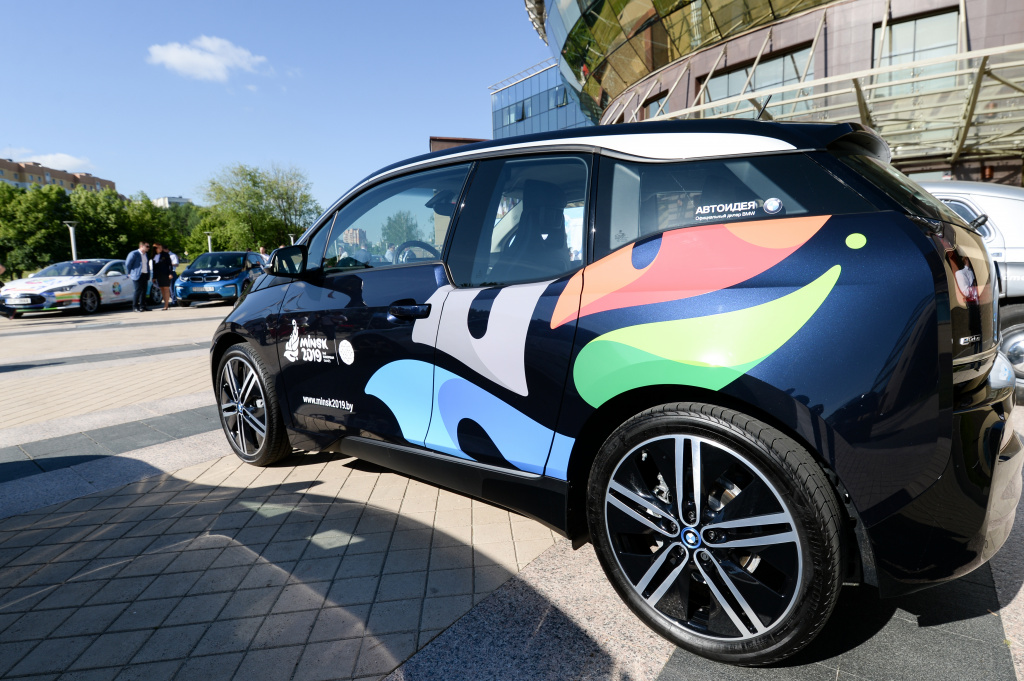 Viktor Lukashenko, Acting First Vice-President of the National Olympic Committee of Belarus, met and welcomed the participants of the marathon: "The Electric Marathon has a good purpose and two important functions: to draw attention to the issues of environmental protection and to promote e-transport, which is distinguished by zero emissions into the atmosphere. While traveling across Belarus you must have noticed the quality of our roads and our welcoming people. This project should contribute to the development of the electric vehicle charging stations network in our country. I wish you a safe finish in St. Petersburg and invite to attend the 2nd European Games in Minsk." 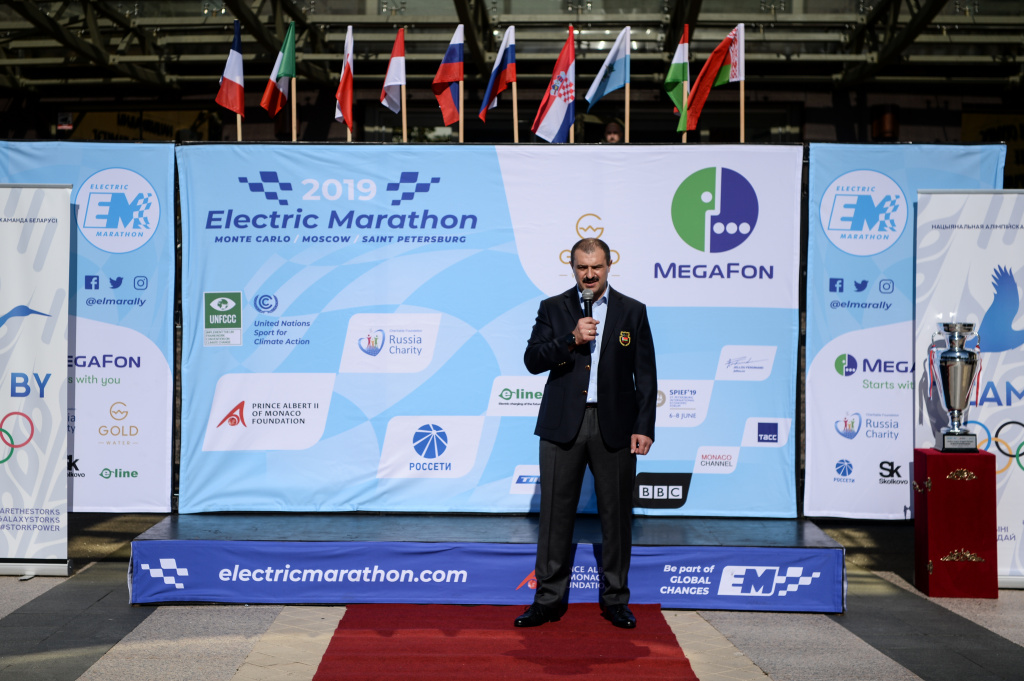 Co-organizer of the marathon, Belorusneft Deputy Director General Andrei Kotik told the participants about the development of the Belarusian infrastructure for electric vehicles: "In July 2018, our company received the priority right to create a national network for electric vehicles. Today we have about a hundred stations, and by the end of the year their number will double. The participants of the Peace Rally comfortably move through the entire route in our country. In 2020, there will be more than 500 electric charging stations. We start the process of installing of charging stations with a power of 150 kW. And electric cars with a mileage of 500 km will be charged from discharged to fully charged battery in literally 40 minutes." 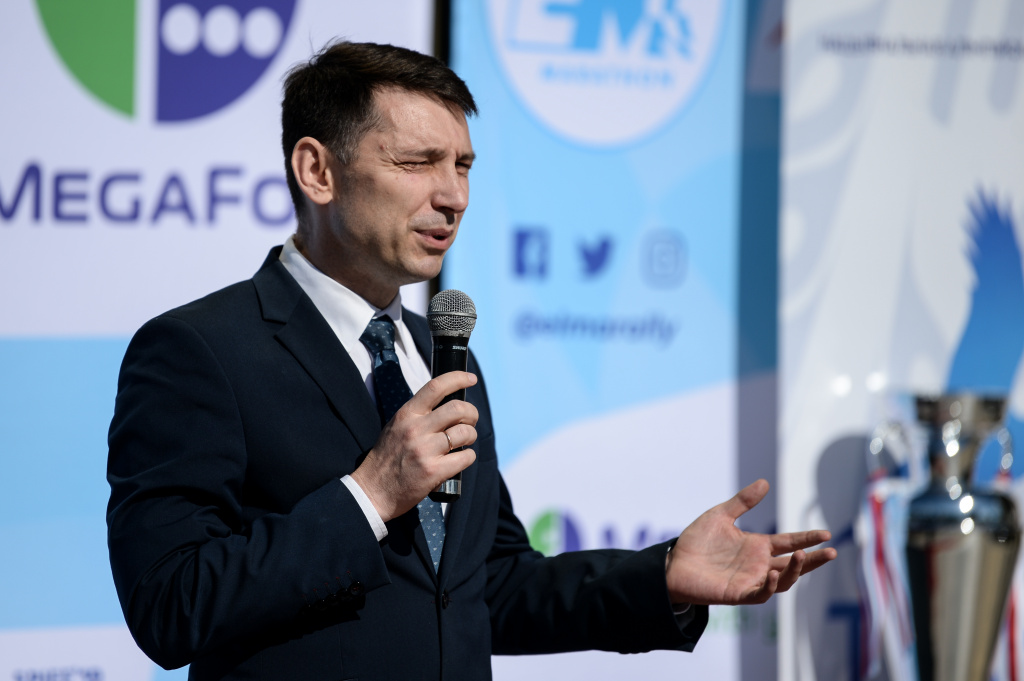 The main organizer of the rally, Honorary Consul of Monaco in Estonia, two-time Olympic medalist Juri Tamm was pleasantly surprised by the Belarusian rally stage: "Thank you for the perfectly organized route and the successful passage of the border. I bring greetings from Prince Albert of Monaco - patron of this race. Together, we have traveled many countries since 2011 and now we are pleased to stay in front of the NOC of Belarus and award the best teams in the year of the II European Games. The participants of the rally told me that they would definitely return to Belarus. All that they saw here exceeded all their expectations, and they are eager to return not as participants of the rally, but as tourists." 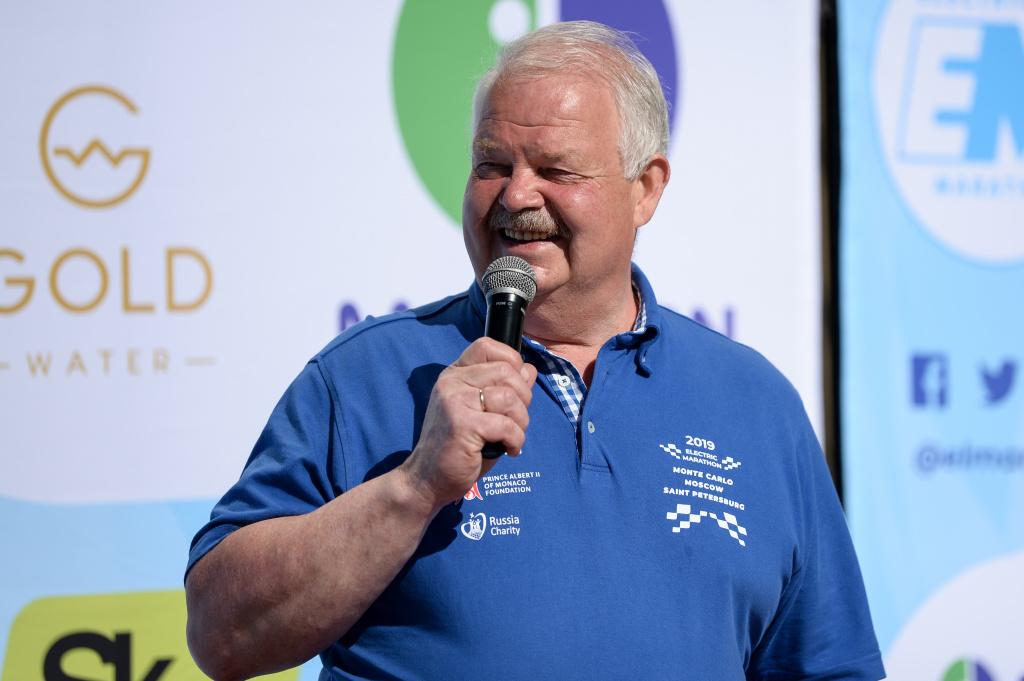 Georgy Katulin, Secretary General of the National Olympic Committee of Belarus, and Aleksey Avramenko, Minister of Transport and Communications of the Republic of Belarus, Chairman of the Belarusian Automobile Federation, also took part in the award ceremony.

The Brest-Minsk stage was won by a 20-year-old pilot from the team of the International University of Monaco led by Christjan Esnaux, Estonian Team Success was second, Estonian team of Pobeda closed the top three. 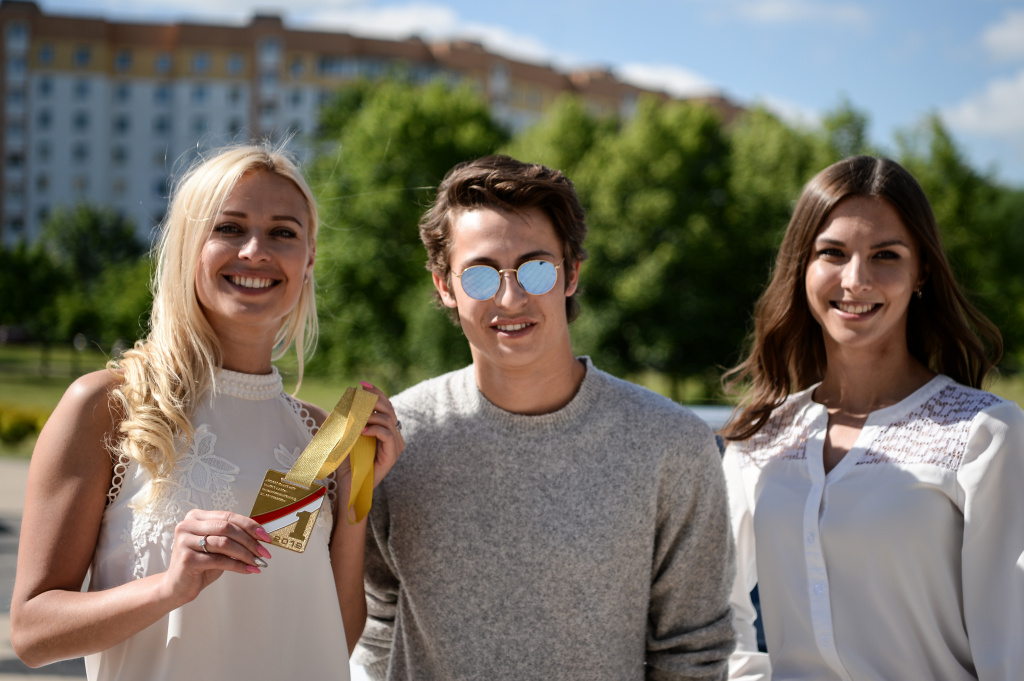 The winner of the stage Christjan Esnaux shared his impressions of the race and our country. During his first visit to Belarus, he remained fascinated by its beauty. The news about the victory at the Belarusian stage turned a surprise to him, although this is already his third victory in the rally. Christjan participates in the rally alone, without a navigator, and on an electric car rented from the organizers. Although he enjoys driving Tesla. The winner promised to return to Belarus to see everything not through the car window, but live.

After the honoring ceremony, the caravan headed for the national range to test electric cars of the United Institute of Mechanical Engineering of the National Academy of Sciences of Belarus. Then they headed for Gomel. The relay will finish on June 6 in St. Petersburg.

Seven teams from five European countries take part in the rally: Estonia, the Czech Republic, Monaco, France and the United Kingdom. On the Belarusian stretch, the national team also joined the caravan. 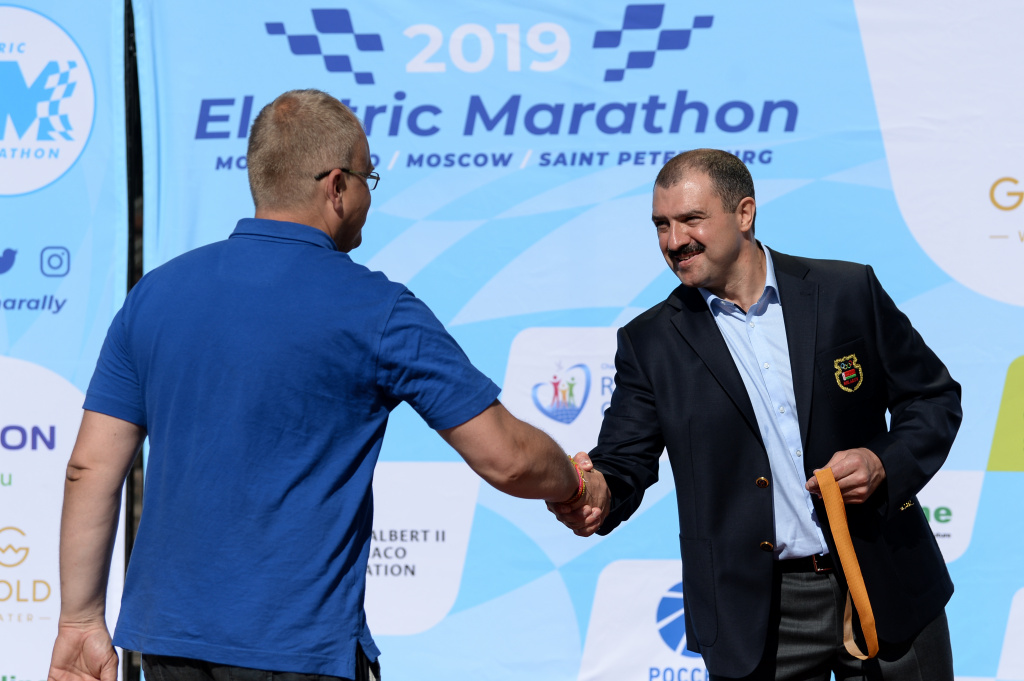 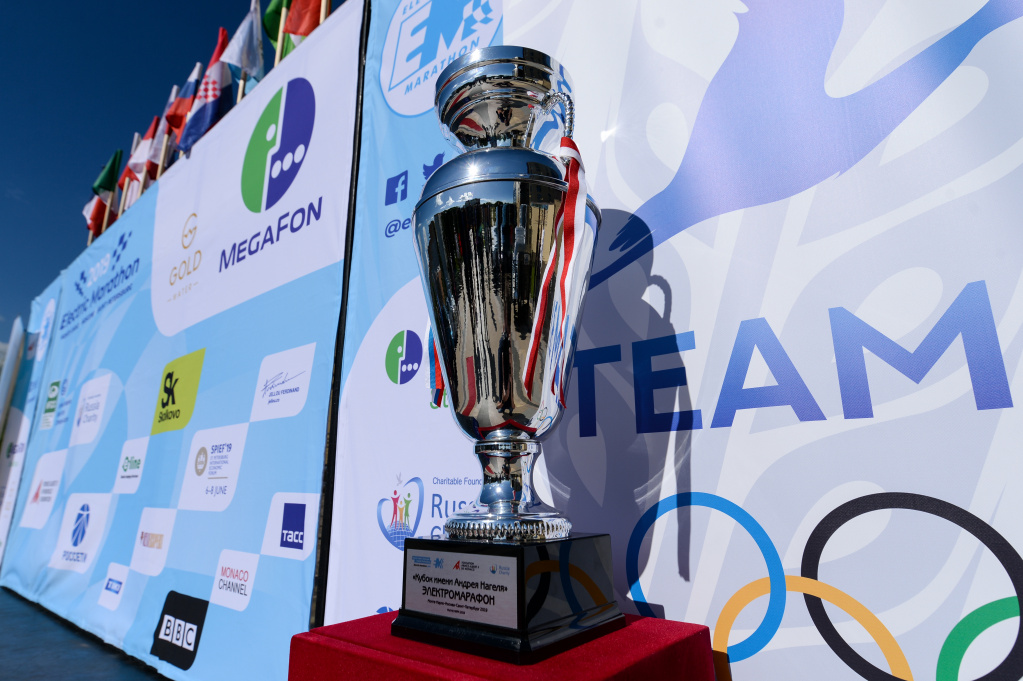 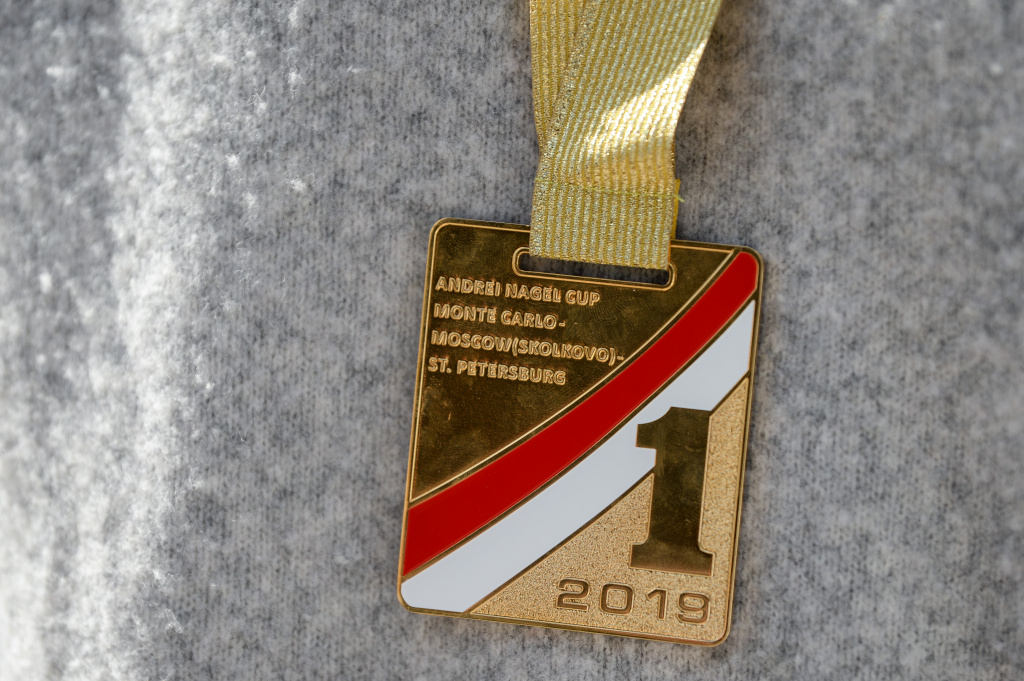