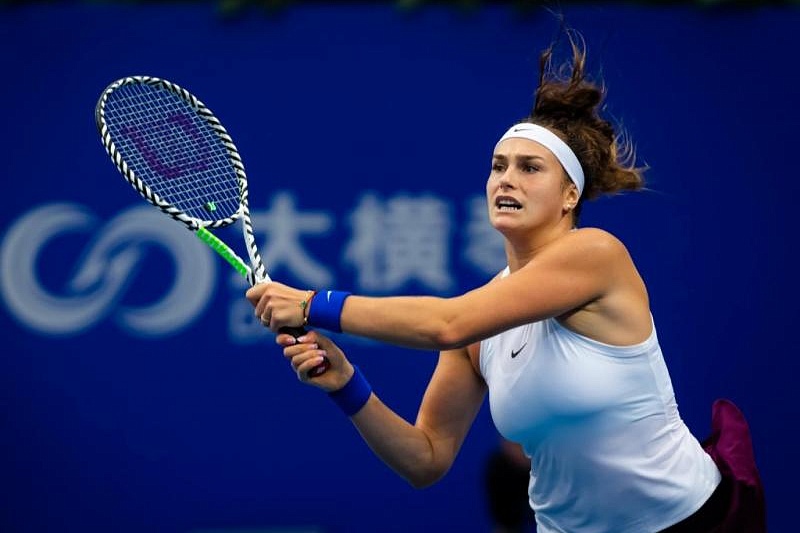 The Belarusian faced Kiki Bertens of the Netherlands in the final to see her off 6-4, 6-2 in an hour and 15 minutes.

This is the fifth WTA champion title for Aryna Sabalenka, four of which she won at the competitions held in China.

This week Aryna Sabalenka and Elise Mertens will compete in the Shiseido WTA Finals Shenzhen. In the group stage they will face Demi Schuurs of the Netherlands and Anna-Lena Gronefeld of Germany, the Hungarian-French duo of Timea Babos and Kristina Mladenovic, and the tandem from China's Taipei Latisha Chan and Chan Hao-Ching.

The prize money of the WTA Finals which is to run through 3 November is $14 million.