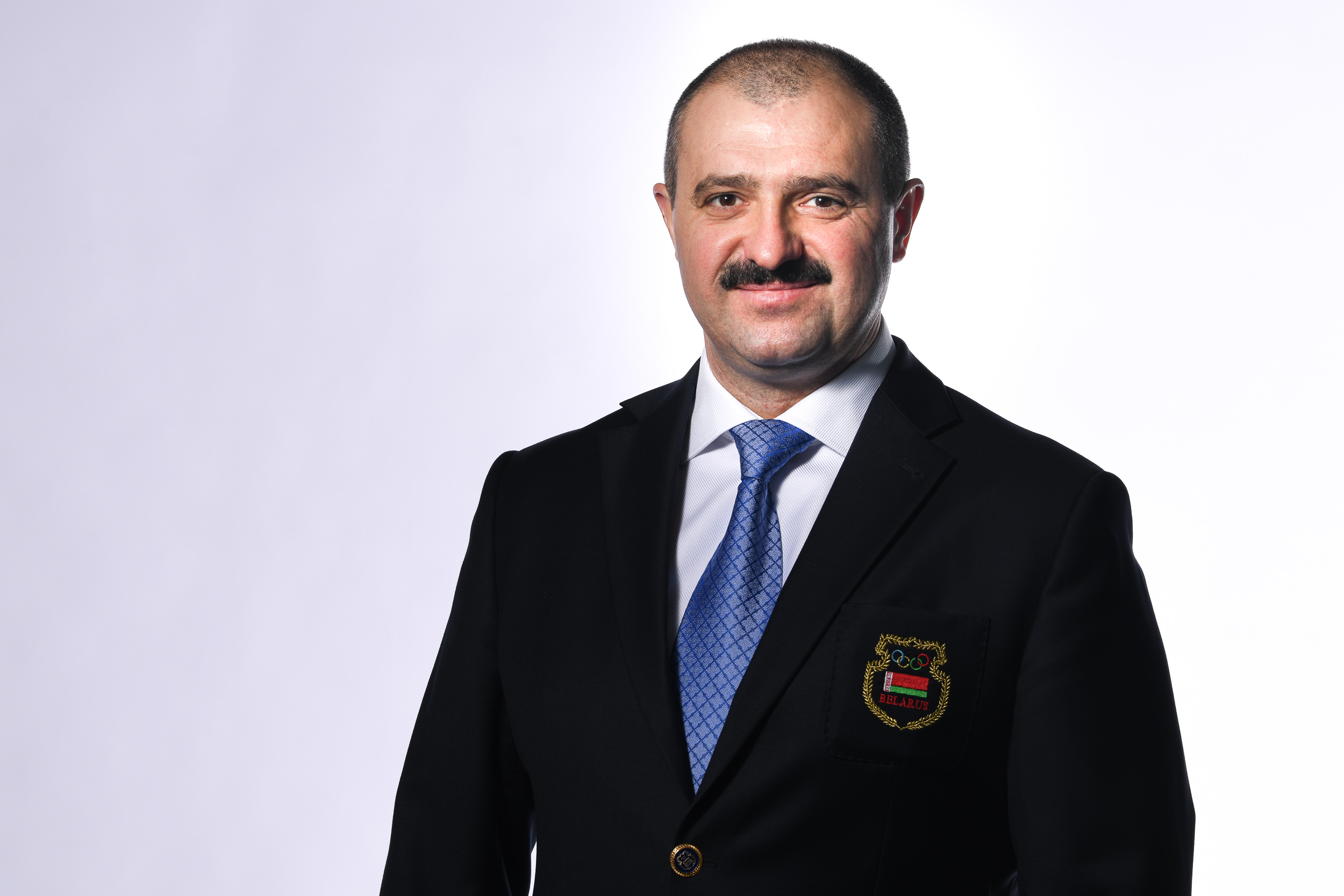 On February 26, 2021, the election of the President of the National Olympic Committee of the Republic of Belarus was held at the reporting and election Olympic Assembly in Minsk.

Viktor Lukashenko elected as the new head of the sports organization.

Viktor Lukashenko became the third President of the NOC of Belarus. His biography can be found here.

After the election of Alexander Lukashenko as the President of the NOC, the country's sports life has gained a new impetus. The material and technical base of the industry is beginning to strengthen, stadiums and sports complexes are being reconstructed, and conditions are being created for the development of mass physical culture, children's and youth sports, and high-performance sports.

During this time, Belarus has provided all the necessary conditions for sports – both at the professional and amateur level. A lot of work is being done to create a modern public sports infrastructure, introduce the younger generation to regular physical education and sports, train the Olympic reserve, and improve the training conditions for world-class athletes.

There are more than 23,000 sports facilities in Belarus.

Sports palaces and indoor ice place have been created in each regional center. Sports and recreation complexes were opened in Berezino, Brest, Borisov, Volozhin, Kostyukovichi, Stolbtsy, Stolin, Cherven, Ushachi, Raubichi, and Krasnopolye. A sports complex for game sports with a ski-roller track in Orsha, stadiums in Baranovichi, Lida, Borisov, Ivatsevichi, and an ice arena in Shklov were built.

In recent years, a freestyle training center with a sports and recreation complex and a technical center for national football teams have been put into operation in Minsk.

In recent years, Belarus has hosted a number of major international competitions: the 2014 IIHF World Championship, II European Games, the track and field match Europe-USA, and many others.

Dzmitry Dauhalionak olympic champion in rowing and canoeing at the Games-1992 in Barcelona was elected Vice-President.

The Olympic Assembly is being held on February 26 in Minsk with the participation of members of the NOC, chairmen of the boards of trustees of federations, unions, associations, heads of sports and tourism departments of the regional executive committees and the Minsk City Executive Committee, Olympic training centers.

One of the important issues on the agenda was the discussion of the preparation of Belarusian athletes for the Olympic Games in Tokyo and the Winter Olympic Games in Beijing, changes to the NOC Charter and the choice of the organization's governing bodies.

The National Olympic Committee of the Republic of Belarus was established on March 22, 1991. One of the main goals of the organization is to

promote the fundamental principles and values of the Olympic movement in the Republic of Belarus; to

ensure compliance with the Olympic Charter in the Republic of Belarus; to counteract any forms of discrimination and violence in sports.

Press Service of the NOC Belarus

The photo exhibition “Belarus' NOC: 30 years. The stories of our victories!”

Official position of Belarus’ NOC on the decision of IOC EB of 8 March 2021
© National Olympic Committee of the Republic of Belarus, 2011 - 2021
Website development - ArtisMedia