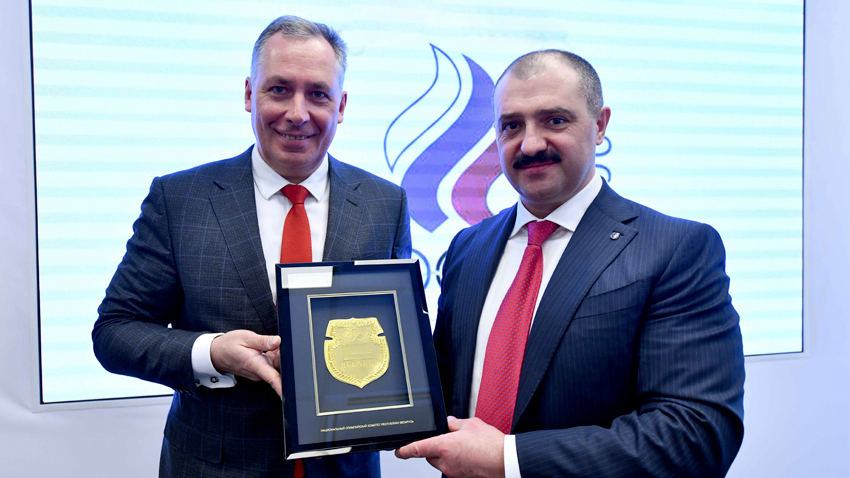 Viktor Lukashenko held his first official meeting in the capacity of the Belarus NOC president with the head of the Russian Olympic Committee Stanislav Pozdnyakov and Russian Minister of Sport Oleg Matytsin in Moscow on 17 March. During the talks, the parties discussed a wide range of issues related to the upcoming Olympic Games.

The key theme was the preparation of athletes for the Games of the XXXII Olympiad in Tokyo. Chronobiological and climate-geographic adaptation to the conditions of the Games are in the spotlight in the final stage of the preparations for the Games. Equally important are the infrastructure, scientific, methodological and technological capabilities of training and joint camps. The parties also discussed vaccination of athletes and other members of delegations, following the health safety recommendations of the Tokyo 2020 Organizing Committee and the IOC.

Viktor Lukashenko and Stanislav Pozdnyakov discussed the programs dedicated to the exchange of experience with participation of Belarus' NOC the Olympic Committee of Russia and other countries, including the projects promoted by the IOC Olympic Solidarity. The matter was about expanding the opportunities for involvement of Belarusian specialists in the programs of the Russian International Olympic University, participation of young Belarusian athletes in the International Forum of Young Olympians, and the preparations for the of NOC Leaders Forum of CIS countries, Baltic states and Georgia countries due to take place in Tashkent this autumn.

President of the Russian Olympic Committee Stanislav Pozdnyakov noted that the visit of the Belarusian delegation is important as the parties have discussed further steps to develop and strengthen cooperation. 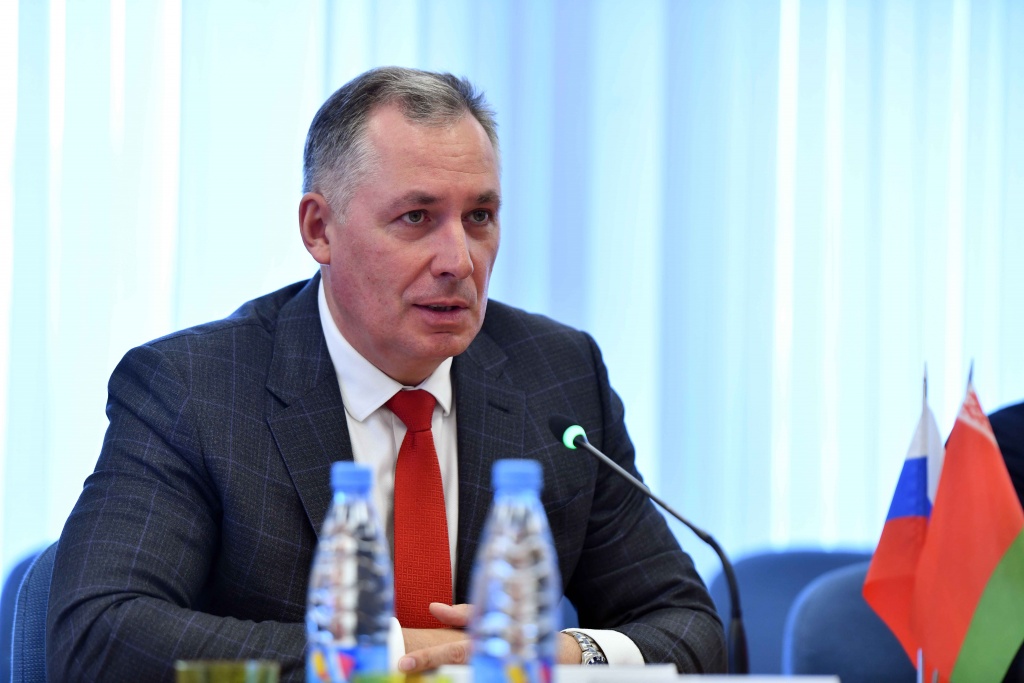 “We are happy to host colleagues from the Republic of Belarus in the Russian Olympic Committee. We have discussed a variety of topics today, and I want to note that the dialogue was constructive and useful. Our neighbors, colleagues, who have held wonderful 2nd European Games, continue to prepare for the Olympic Games in Tokyo, being guided, like all participants of the Olympic movement, by the interests of athletes, and are creating the most comfortable conditions for their athletes. Our positions are completely the same on this. That was why we devoted a lot of time to a detailed discussion of joint training of athletes for the Olympic Games, not only in summer but also in winter. We would also like to invite our Belarusian colleagues to participate in educational, youth, and other projects that are meant to promote Olympism, Olympic values, and the unity of our entire Olympic family,” Stanislav Pozdnyakov stressed.

Such meetings help exchange experience and develop smart approaches to solving any matters, he added. 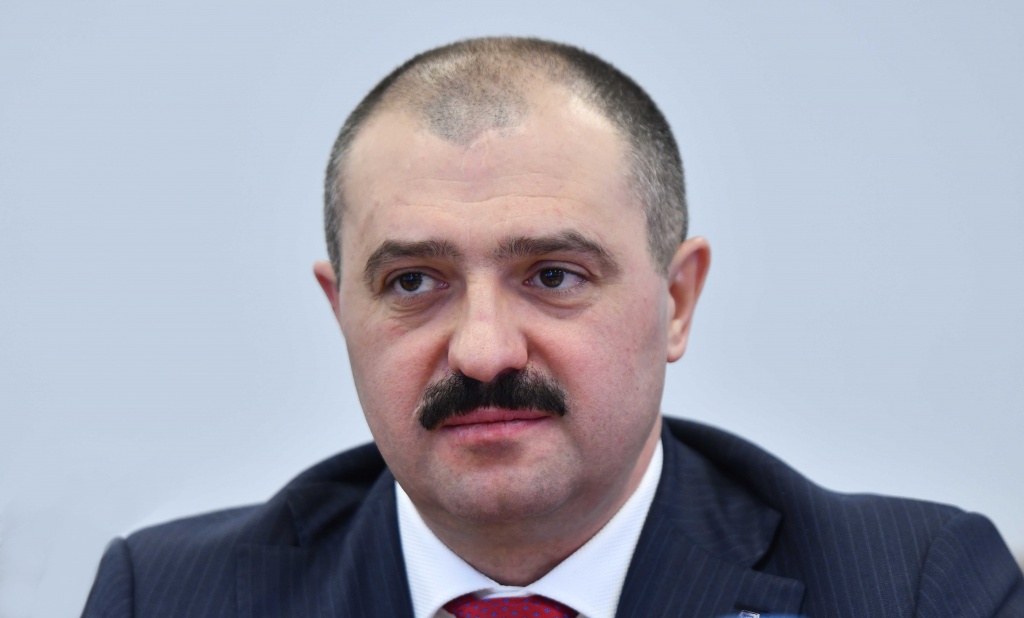 “The upcoming Olympic Games in Tokyo and the 2022 Olympic Games in Beijing will undoubtedly be extremely important for our countries. We like the proposals of the Russian Ministry of Sport, in particular, the idea to organize joint training camps in Siberia and the Russian Far East. For its part, Belarus is ready to assist in organizing training camps for Russian athletes, if needed. I would like to point out that our sports facilities are always ready to welcome athletes from brotherly Russia. Your athletes actively use Belarusian Olympic training centers, such as Staiki, Raubichi, the freestyle skiing center, and other sports facilities as they prepare for important international events,” Viktor Lukashenko said.

He thanked the Russian Olympic Committee for cooperation, its support in the field of Olympic education, the opportunity to take part in programs of Russian International Olympic University, and for the invitation to participate in the International Forum of Young Olympians. “I am sure that our sports organizations will continue strengthening their ties,” Viktor Lukashenko noted.

According to Russian Minister of Sport Oleg Matytsin, Russia and Belarus are reliable partners sport, which contributes to the brotherly and friendly relations. He believes that exchange of experience in professional and mainstream sport as well as joint research projects facilitate the development of sport in Russia and Belarus. 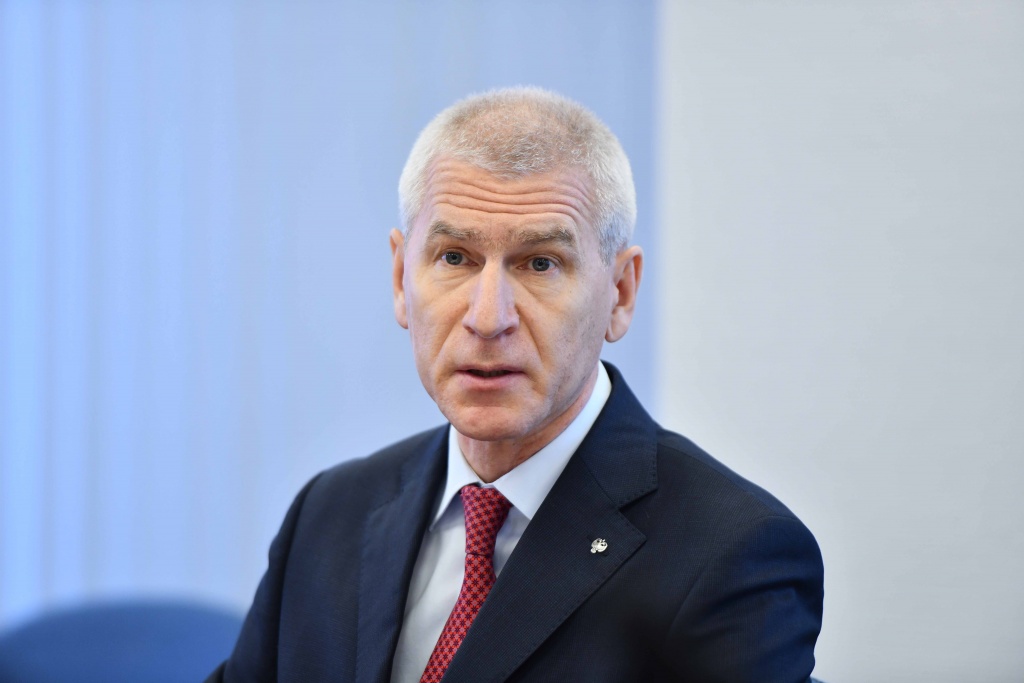 “Russia and Belarus signed the program of cooperation in physical culture and sport for 2021-2022 in Brest in October 2020. We cooperate in scientific and methodological support for our national teams and organize joint training camps. We are ready to look into holding a joint training camp at our training centers in Siberia and the Russian Far East, which have the necessary infrastructure and equipment for successful training of our national teams ahead of big international competitions,” Oleg Matytsin said. 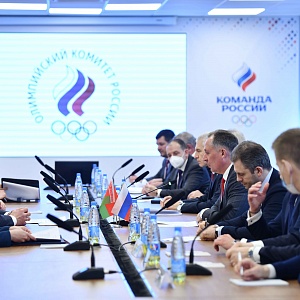 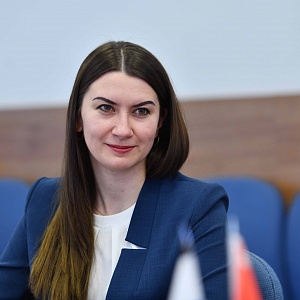 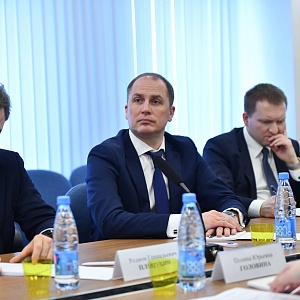 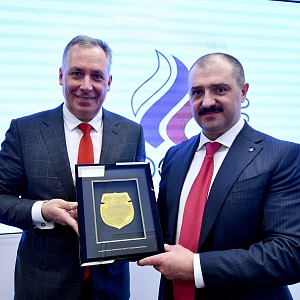 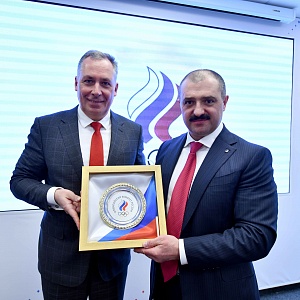 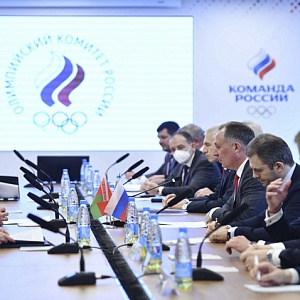