Viktor Lukashenko would act as the NOC First Vice President 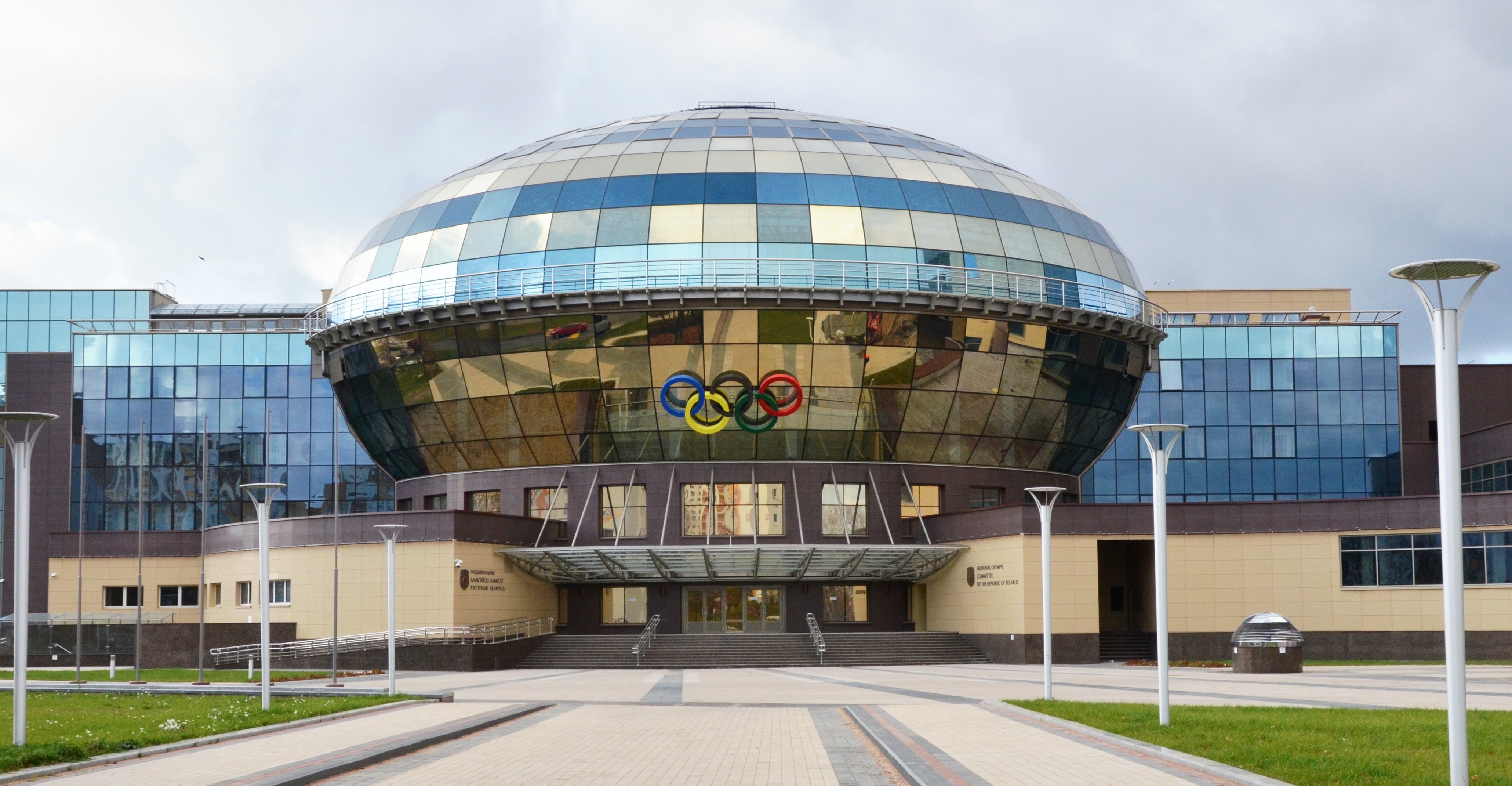 Viktor Lukashenko who is the National Security Advisor to the President of Belarus will act as the first vice president of the National Olympic Committee instead of Andrey Astashevich. The corresponding decision was made on April 15 at the session of the NOC Executive Committee.

The candidacy of Viktor Lukashenko was proposed during the session of the Executive Committee and was unanimously supported. He will combine this activity with his work as the National Security Advisor to the President of Belarus. In the future after the completion of major international sport events in Belarus at the Olympic Committee the issue regarding the candidacy for the post of first vice-president of the NOC will be resolved.

Acting as the First Vice-President of the NOC Viktor Lukashenko will be responsible for international cooperation and preparation for the major sport forums in Belarus such as the 2nd European Games and the Track and field athletics match Europe – USA which will be held in September 2019. He will be engaged in this work in cooperation with the Minister of Sport and Tourism, as well as with the Deputy Prime Minister who is responsible for sport. 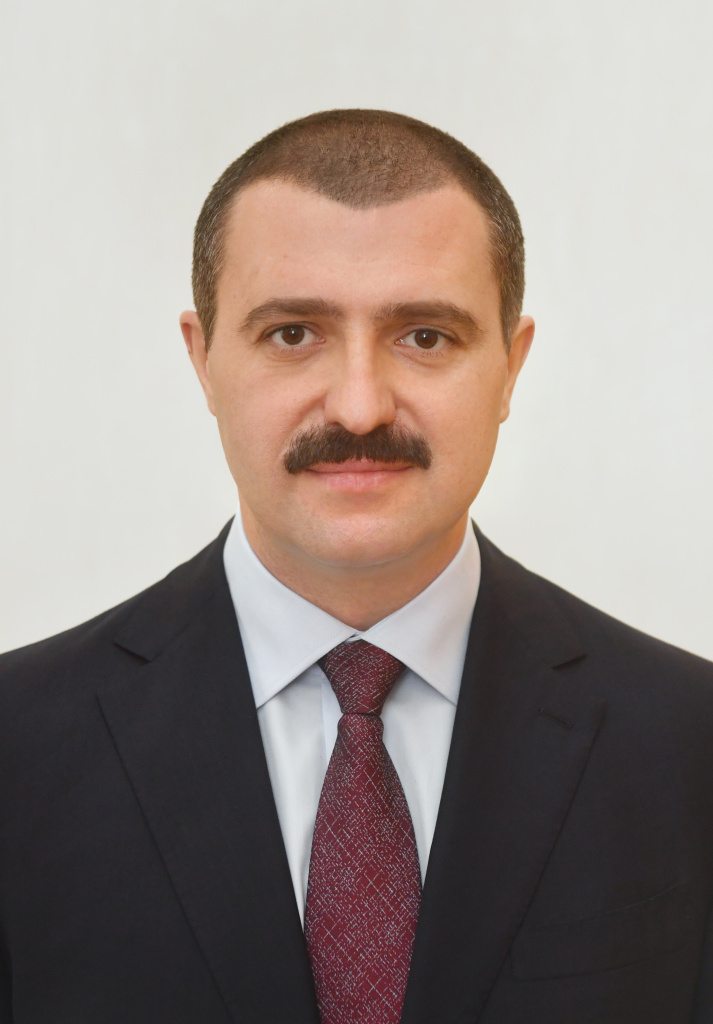 The Minister of Sport and Tourism of Belarus, Sergei Kovalchuk, explained to journalists that the date of the Olympic Assembly has not yet been determined, but he expressed confidence that the event will take place after the 2nd European Games and the Track and field athletics match Europe – USA. “I think it is closer to winter - after holding various kinds of championships. Because all federations must complete the year with dignity, ”he said. Sergei Kovalchuk added that at the same time at the Olympic Assembly a number of other personnel issues in the structure of the National Olympic Committee are to be resolved. “We have a sufficient number of representatives in the NOC, who for some reasons are not working in the field of sports,” the minister explained. In general, at the NOC Executive Committee meeting, it was emphasized that the upcoming major sports forums could give a significant impetus to the development of sports in the country. The final preparation of the objects is under the personal control of the minister. Alexander Lukashenko criticized the state of the pitch at the Dynamo stadium that could be observed during the last football match .