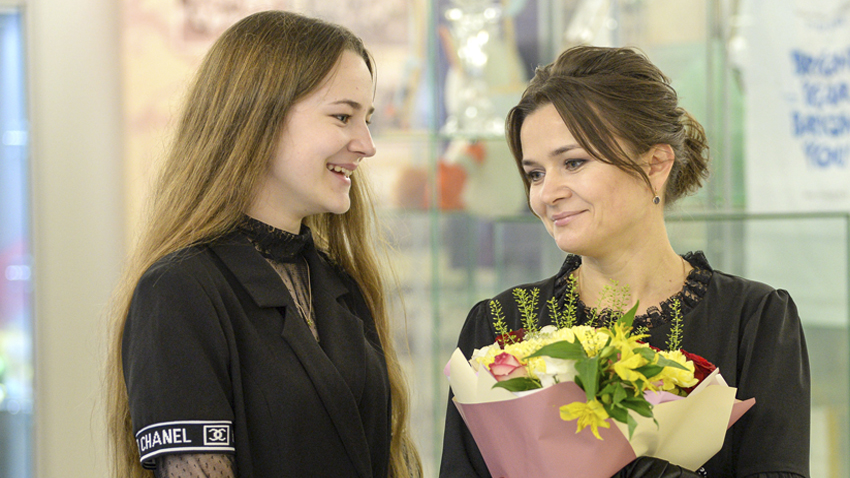 On Mother’s Day, October 14, NOC Belarus held an excursion for mothers with several children and their kids.

Mothers shared their emotions about the visit to NOC headquarters.

“It’s our first time at the NOC Belarus. Children enjoyed the exposition, especially the interactive zone, where they tried various sports competitions. Undoubtedly, we will introduce our children to sports, to physical education, so that they will grow up healthy. Our dad is a huge sports fan”,– said Elena Rudakovskaya, the mother of 5 children. 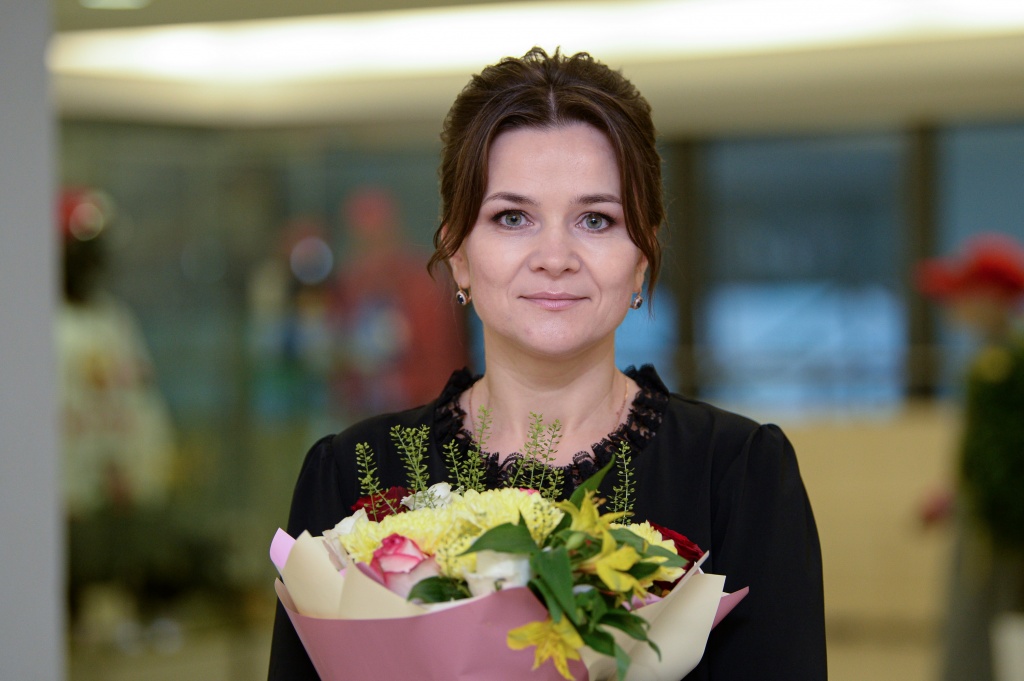 “Today we were honoured with the Mother’s Order which was really fascinating. The visit to NOC Belarus was also a pleasant surprise. My children try to do sports, in particular, my daughter is fond of gymnastics. We sometimes watch sports broadcasts, root for Daria Domracheva”, – said Tatyana Korsak. 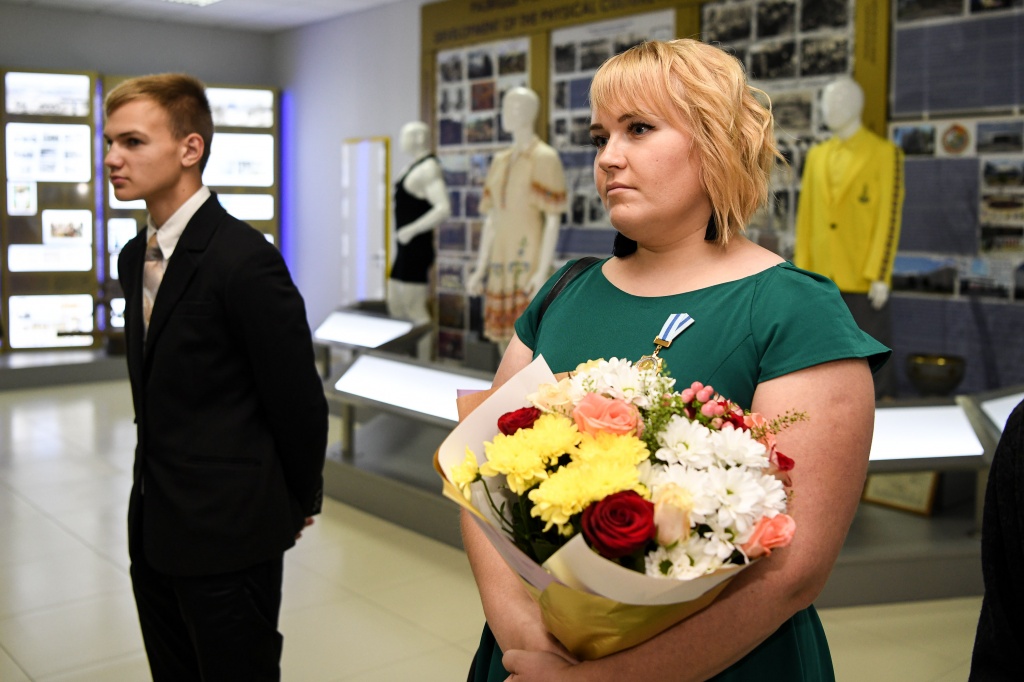 Dmitry Bartosh, 7th grade pupil from the school №5 of Slutsk, visited NOC with his mother Natalya, who was honoured with Mother’s Order. “I’m playing football and basketball and I want to become a professional player. My role models are Cristiano Ronaldo and Lionel Messi. My brothers enjoy sports as well but my sisters are still young to do sports”, - said the boy. 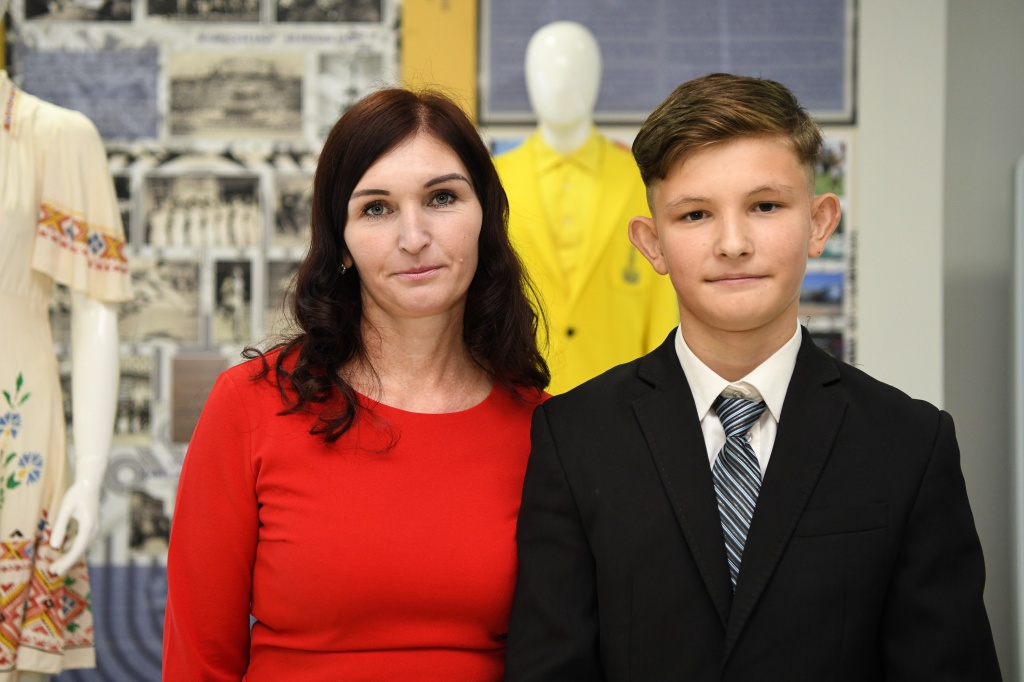 The bronze medalist of the Athens Olympics, eight-time world champion and mother with 4 children Natalya Tsilinskaya also attended the event. She warmly talked to mothers with several children and answered their questions.

“I have four children, but when you look at mothers who have even more children, you respect them immensely. A warm conversation took place, we shared our views on how to raise our children. The children are all wonderful and love their parents. I hope, they will all find their place in life, some in sports, some in other areas. The children, together with their parents, learned that victories in life, as well as in sports, can be achieved only through hard work”, – said Nataliya Tsilinskaya. 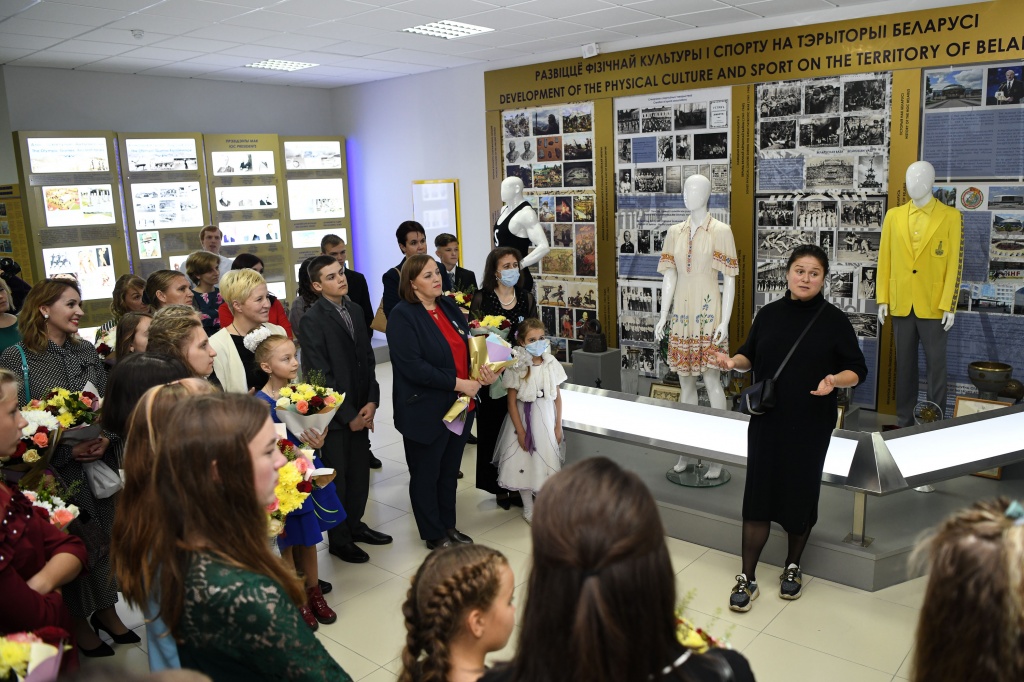 25 large families from Minsk region with children from 10 to 16 years took part in the excursion at NOC Belarus on Mother's Day.

Press Service NOC of the Republic of Belarus

Kushnir: You cannot deprive an athlete of an Olympic dream

Belarusian athletes: Sport has always been out of politics

No complaints from IOC regarding Olympic Charter violations by Belarus NOC

Belarusian athletes get all the assistance while preparing for the competitions

Victoria Azarenka plays for the third time in her career at the US Open final
© National Olympic Committee of the Republic of Belarus, 2011 - 2020
Website development - ArtisMedia