On 30 May 2017, a new interactive exposition was opened in the NOC Belarus Olympic Museum. 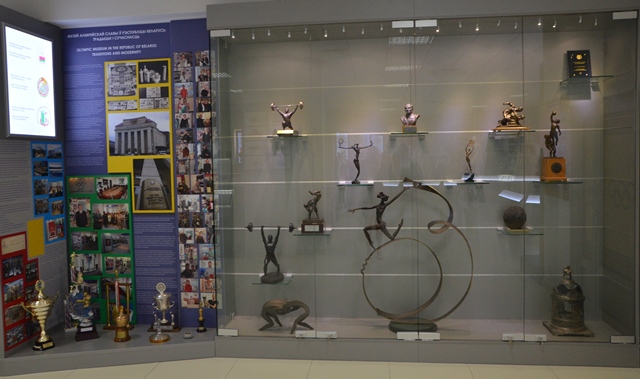 Since 1985 until now, the Belarusian sport museum has gone through different stages of development, be it serious obstacles or ascending to new heights. In 2017, a new phase in its history began – era of modern, hi-tech museum, which embodies all achievements of the Soviet and the sovereign sports, with the goal of promoting Olympic ideals, youth patriotic upbringing and caring attitude to health and future. These tasks perfectly match a long-term strategy of the development of the Republic of Belarus as a sovereign European state.

Interactivity, inquisitiveness, informational content - these are what the exposition is made up of. It is located in one of the first floor spaces and complements the already existing halls on the fourth and fifth floors.

Besides, apart from the Olympic Movement development history, visitors can get acquainted with the process of physical culture establishment in the country and see the unique artefacts of the Belarusian athletes: sport apparel and equipment, medals and cups, inventory. An interactive component takes special place in the exhibition – one can test accuracy in pistol and rifle shooting, visit the Olympic host cities by taking photo on the podium with “HappyBox”, check knowledge of the Olympic Movement and anti-doping rules via electronic quizzes. Xbox Kinect can figuratively transfer guests to the virtual stadium in order to take part in running, spear and discus throwing, long jumps. The museum is also equipped by informational touch-screens narrating about sports and the Olympic champions. In addition, there are projectors telecasting video clips and sport documentaries. 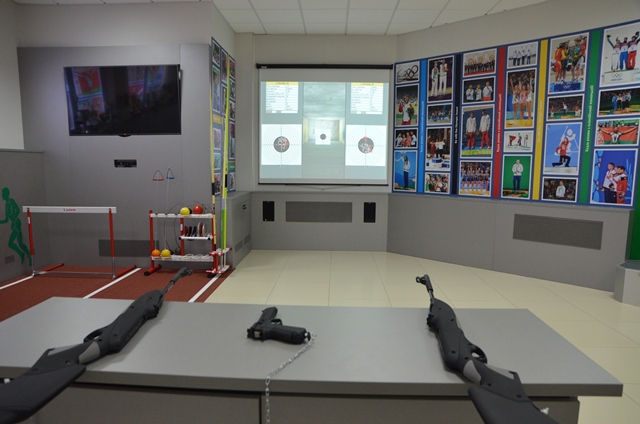 In May, an exhibition dedicated to the 2017’s anniversary of Olympic champions Sergei Makarenko, Yelena Belova and Aleksandr Medved was arranged in the Hall of Olympic Fame on the fifth floor. It is comprised of the athletes’ unique awards and diplomas: the IOC Silver Order and Pierre de Coubertin’s Medal of Yelena Belova, the NOC Olympic Order of Sergei Makarenko, the award and the diploma belonging to the most outstanding wrestler of the 20th centure – Aleksandr Medved.

The Olympic Museum, which brings together three exposition halls and the video room, is intended to become the unified educational centre of the Belarusian State University of Physical Culture and the NOC Belarus. It was designed for the university students’ studies and excursion programmes for schoolers and students of sport educational establishments, as the NOC Belarus workers hold about a hundred excursions and lections for headquarters visitors per year.

The museum exposition and software were created by the NOC Belarus Marketing and Communications Directorate. The National Historic Museum assisted with photographic material, “Belstend” is responsible for projecting and technical instalments. It took more than a year of work.

The Museum exhibition pays a lot of attention to the theme of Olympic education in Belarus. Its main goal is to promote Olympic ideals, healthy life style, particularly among children and young people.

The museum's exhibition "The History of the Olympic Movement in the Republic of Belarus" displayed the history of creation and development of the NOC Belarus and Olympic movement in our country, the success of Belarusian athletes in the context of the Summer and Winter Olympic Games.
The exhibition contains prizes and medals of many Olympic champions, items transferred Belarusian sports federations and the Department of Physical Culture and Sports of the regional centers of our country.

The most frequent visitors of the Museum exhibition are students of youth sport schools and colleges.

m exhibition  welcomes children and adults, citizens of our country and its guests. 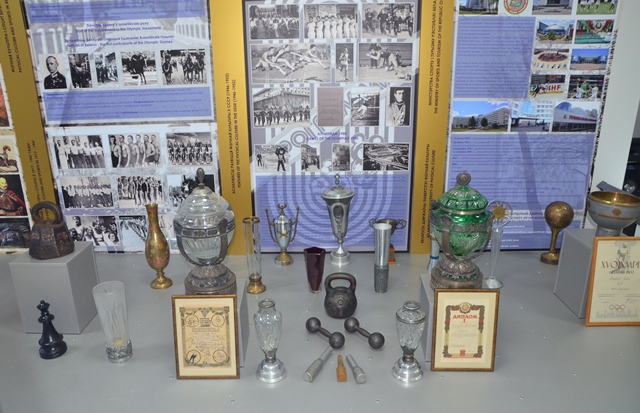 The idea of establishing of the Museum exhibition appeared practically after the foundation of the NOC Belarus as Belarusian sport boasts of its rich traditions and each edition of the Olympic Games reveals new heroes, outstanding athletes and coaches. 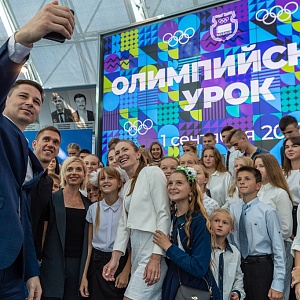 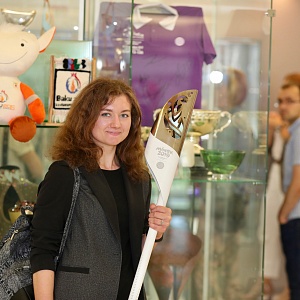 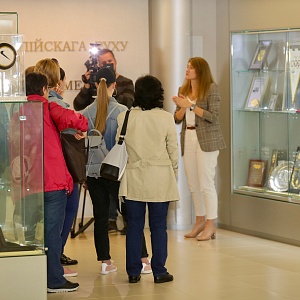 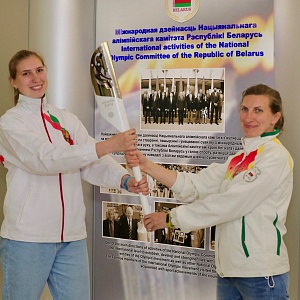 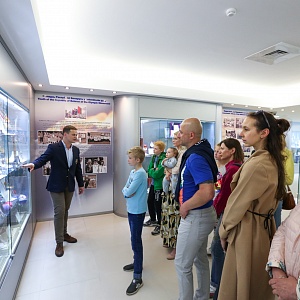 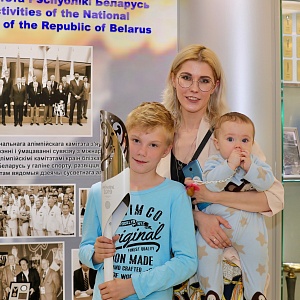 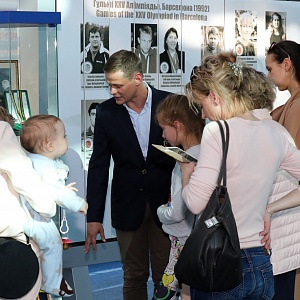 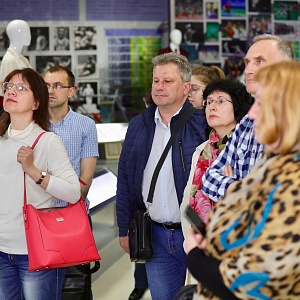 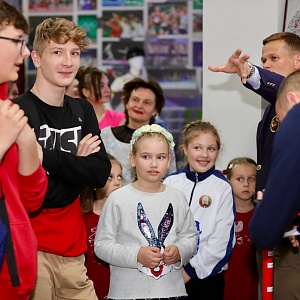 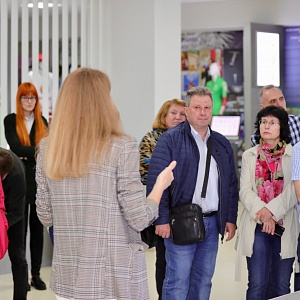 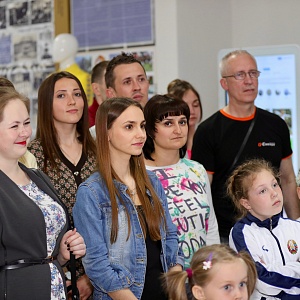 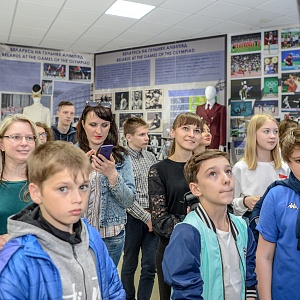 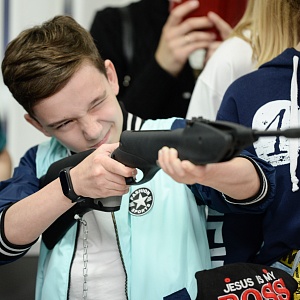 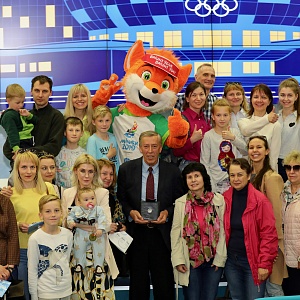 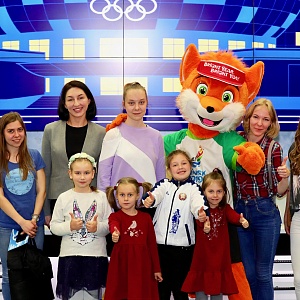 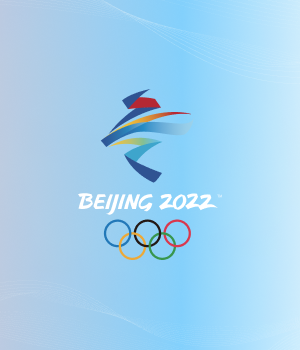