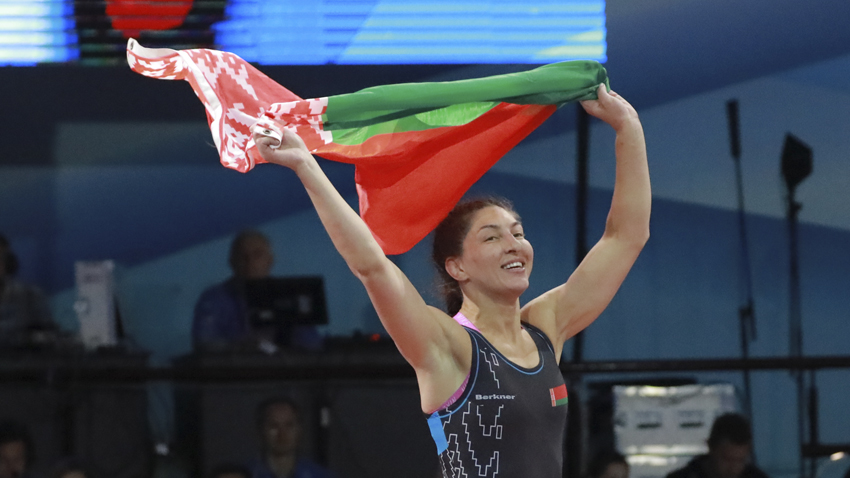 It is important for athletes to participate in the Olympic Games in Tokyo, President of the Belarusian National Olympic Committee Viktor Lukashenko said on the air of the Belarus 1 TV channel. 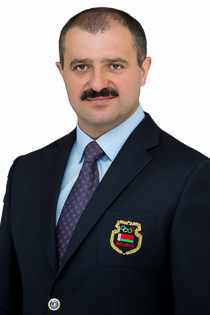 «The postponement of the Olympics for a year created certain difficulties in the training of teams, qualifying competitions, training of athletes. This was all coupled with the anti-epidemic measures. Of course, this has not been easy, especially when everything have been done from scratch. Things changed almost every month. International channels confirm that the Olympics will take place. The Olympic flame will be lit on 23 July 2021», – Viktor Lukashenko said.

As for athletes and their stay in the Olympic Village, there are also a lot of restrictions. «For example, every athlete will have to have a mobile app to have their health monitored and passed on to the organizers of the games. Then such a requirement as the arrival of teams and athletes 5 days before the events and departure 2 days after them. Athletes will not be able to attend competitions in other sports as spectators. Therefore, with the postponement of the Olympics there were some difficulties, except for one - thanks to this year the organizers were able to test the venues without spectators, with minimum contact of athletes with each other and with other personnel on the ground», – the head of the NOC said.

Viktor Lukashenko noted that the Belarusian delegation will live in the Olympic Village. «The delegation of Belarus will include about 200 people, athletes, coaches, medical staff and technical staff. Tests will be taken every 4 days. A very serious limitation is a 2m distance requirement. It means an athletes will train, compete, and that's it. No excursions, no trips outside the village. However, I would like to note that it is important for athletes to take part in the Olympic Games. I believe, that athletes and national teams are ready to go to great lengths to make this event happen», - he stressed.

Preparations for these Olympic Games are especially difficult as the Belarusian NOC has come under political pressure through the International Olympic Committee.

«We should note that the IOC has decided not to exacerbate the situation. Athletes will compete under the Belarusian flag and to the sound of the Belarusian anthem. I believe that this is the most important thing, everything else is secondary. As for the relations between the Belarusian NOC and the IOC in general, I can say that we have always been in close contact. We worked together on amending the NOC charter. We negotiated a lot on this topic, met each other halfway. The IOC approach to this matter was also reasonable,” Viktor Lukashenko noted. “As for certain issues, we have already explained our position in the official statement. We believe that these issues are clearly politicized and we will work to address them in the future. We hope that this will be a joint effort, because we have never faced such a situation before. We provided the IOC with all the necessary information. The elections of the new NOC leadership and members were held in line with its charter that was also presented in the IOC. We do not see any prerequisites for the situation to go worse. However, if this happens, we will act as any other self-respecting country», - he added.

On 23 March, Belarus will unveil the Olympic outfits of the national team. «The uniforms are ready. They were designed by Belarusian specialists. The NOC employees and experts of the Belarusian Solo-Pinsk company also contributed to the design. We drew on the experience of the 2nd European Games and designed the uniforms involving solely Belarusian specialists. For the first time, the uniforms will be presented under the Team BY brand that was approved in late 2018», – Viktor Lukashenko said.