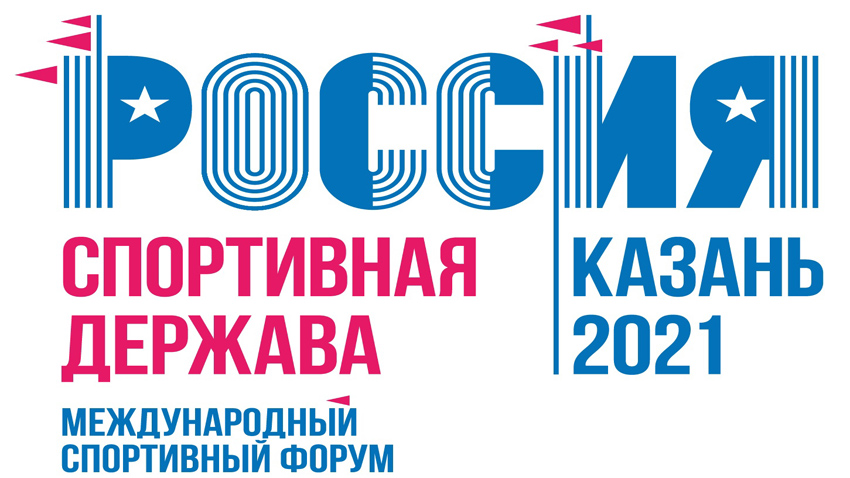 The Belarusian delegation took part in the forum "Russia-country of sports"
The International Sports Forum "Russia – country of sports" has started its work in Kazan.
The President of the NOC of Belarus Viktor Lukashenko, the Minister of Sports and Tourism of Belarus Sergey Kovalchuk, the Secretary General of the NOC of Belarus Polina Golovina took part in the plenary session "Sport-2030. The path to sustainable development" on the first day of the forum.
At a meeting with representatives of the government of the Russian Federation, heads of several international sports federations, the Belarusian delegation discussed the prospects for the development of sports and physical culture between our countries, as well as ways of interaction and development of relations with international sports federations. Negotiations were also held with the head of the International Handball Federation, Hassan Mustafa. During the negotiations, the parties confirmed their intentions to expand cooperation in the development of this sport.
The forum, held in Kazan from September 8 to 10, was organized by the Ministry of Sports of the Russian Federation and the Government of the Republic of Tatarstan. The Forum "Russia – country sports " has also been held in Moscow, Saransk, Yakutsk, Cheboksary, Dobrograd (Vladimir Region), Ulyanovsk, and Nizhny Novgorod in different years.

The press service of the NOC Belarus