Vytoki festival kicks off in Lida 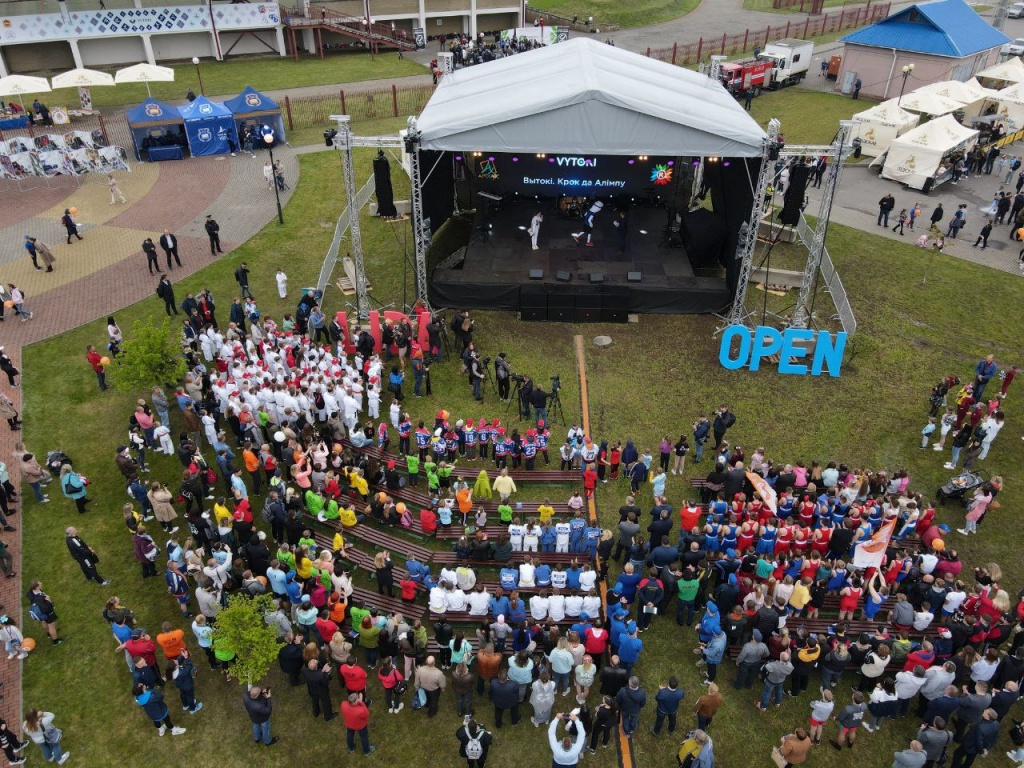 The maiden edition of the Vytoki cultural and sport festival kicked off in Lida, one of the most beautiful and ancient cities of our country.

On Saturday, 15 May, it was crowded, fun and interesting in the downtown of Lida. The Vytoki. A Step Towards Olympus platform comprising the sites dedicated to different sports started working in the Start complex at dawn. Children together with their parents tried their hand in football, hockey, tennis, biathlon, rowing, martial arts and many others. 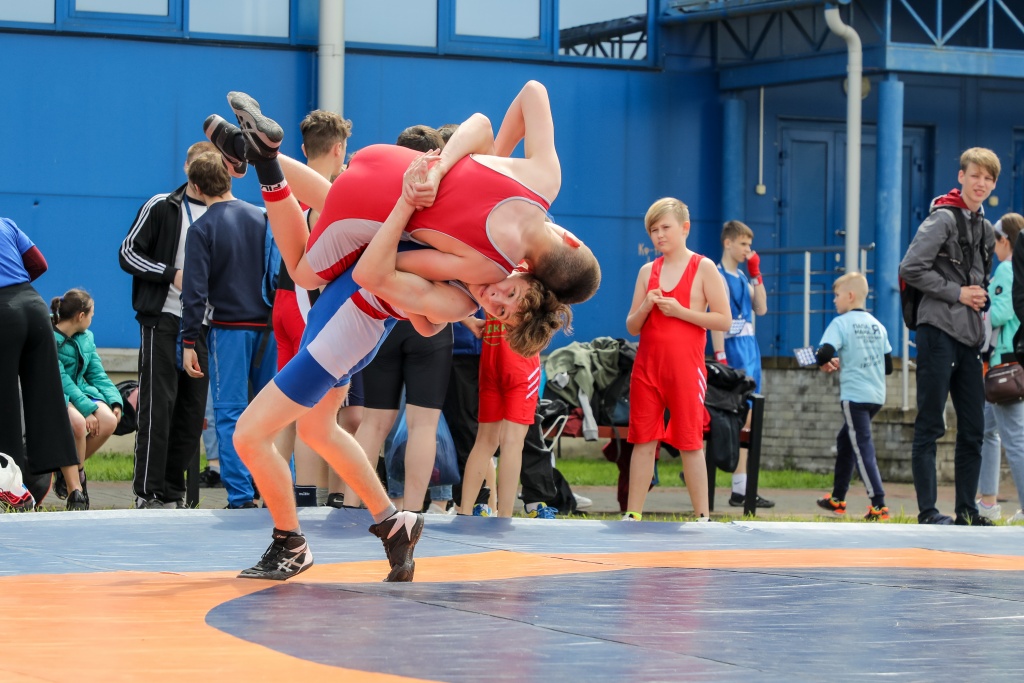 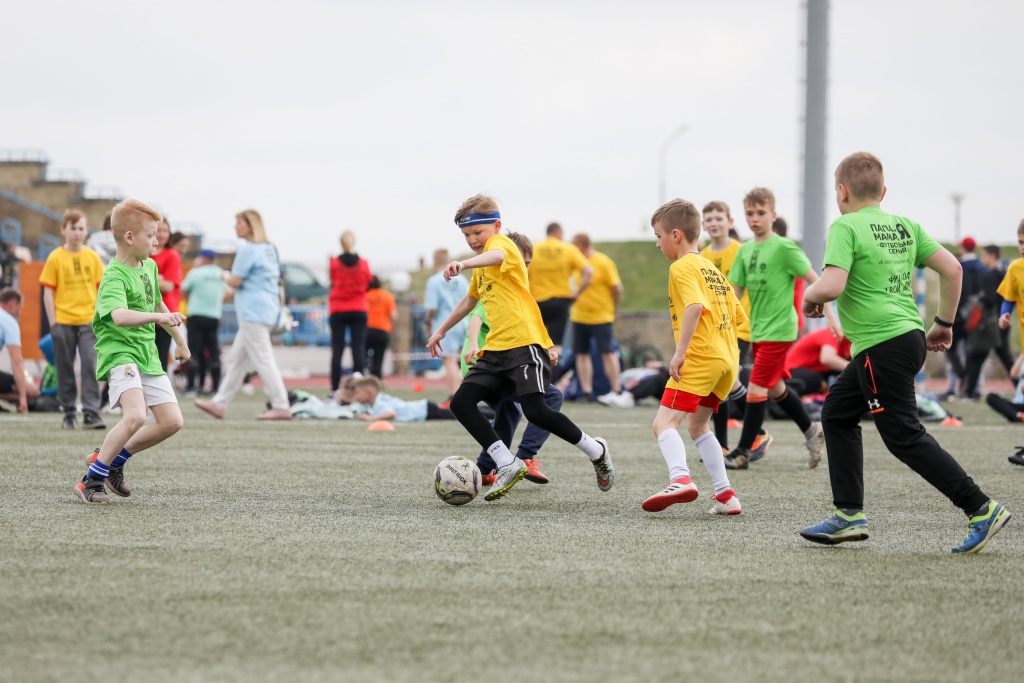 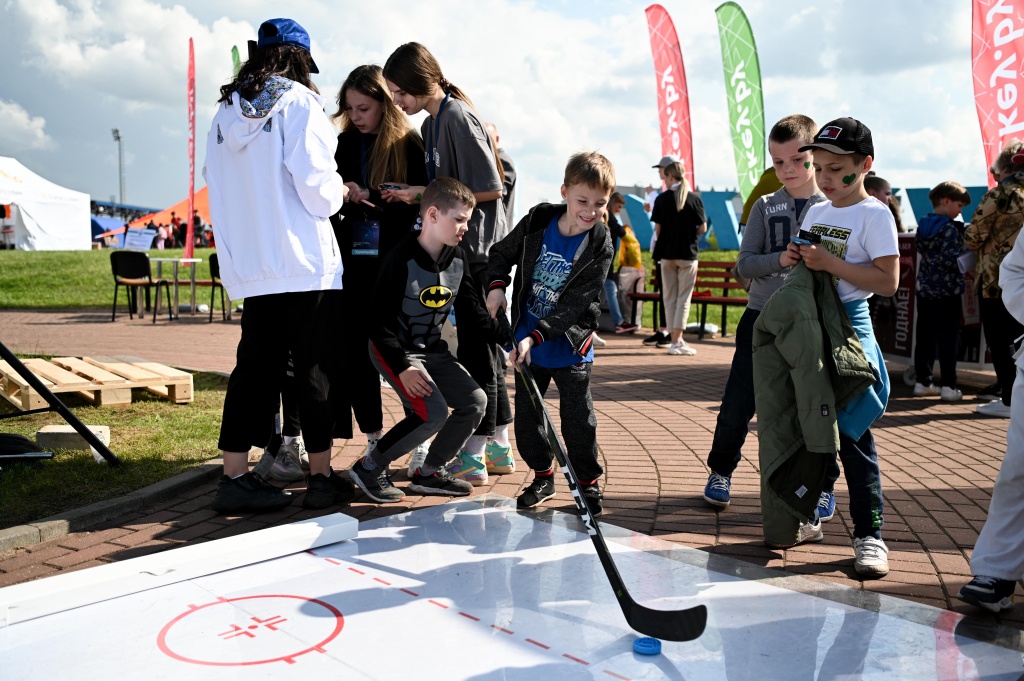 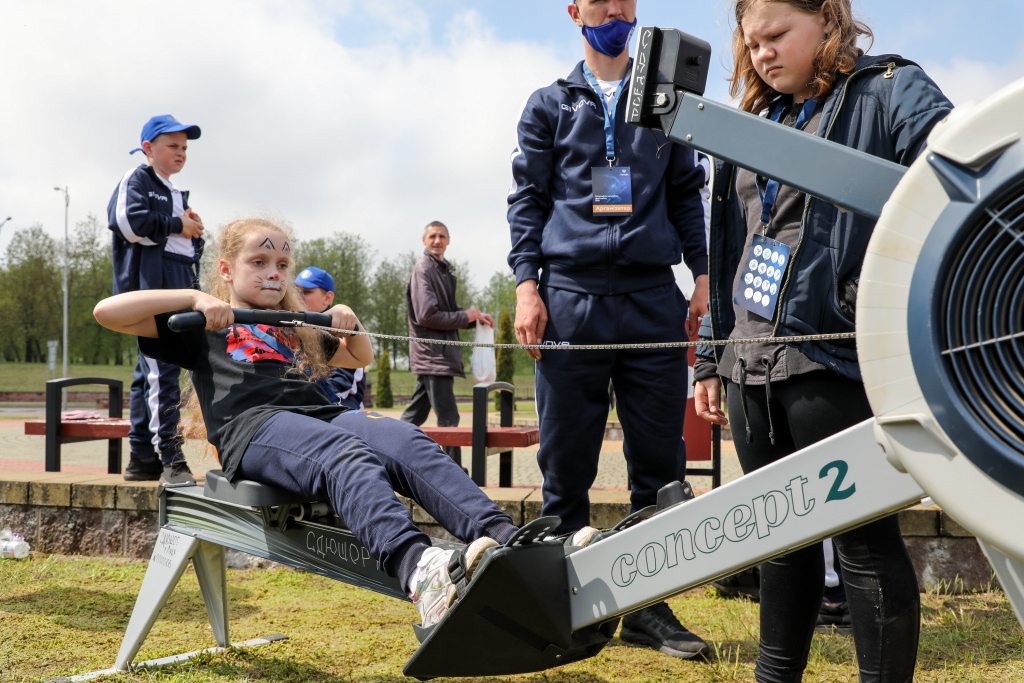 The opening of the festival was attended by NOC President Viktor Lukashenko, who toured all the sites of the festival and lauded the high level of organization of events.

NOC Vice President Dmitry Dovgalenok stressed the importance of such events in the regions as he talked to journalists after the opening ceremony. 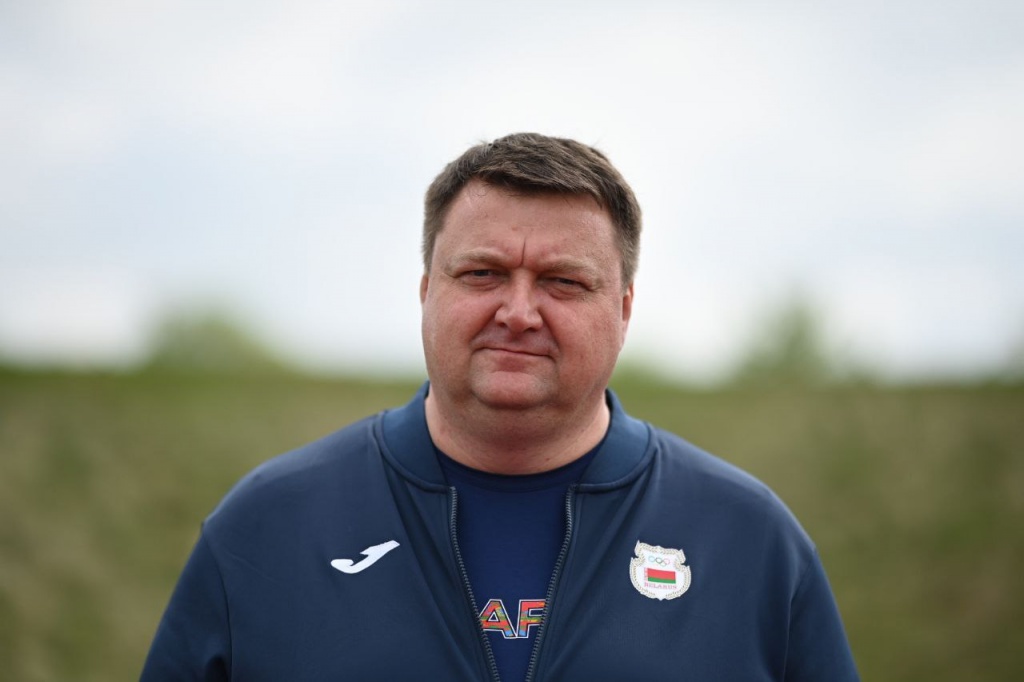 "2021 has been declared the Year of People’s Unity. This year we also celebrate the 30th anniversary of the National Olympic Committee. This is why we decided to hold this festival in small towns. We seek to showcase not only sport and culture achievements but also to celebrate regional diversity. The main goal of the festival is to bring people together. This is primarily a family holiday. We would like parents and children to learn more about sports here, at sports grounds rather than on TV," said Dmitry Dovgalenok, Vice President of the National Olympic Committee.

"It's nice that the festival debuted on the Day of Physical Culture and Sports Workers, on Family Day. This has a unifying effect. It is a great idea to showcase the sport and cultural heritage of the region. I think everyone who took part in the festival liked it. I am sure that Vytoki will be very popular in other regions," said Andrey Barbashinsky, Olympic handball champion, a native of Grodno Oblast. 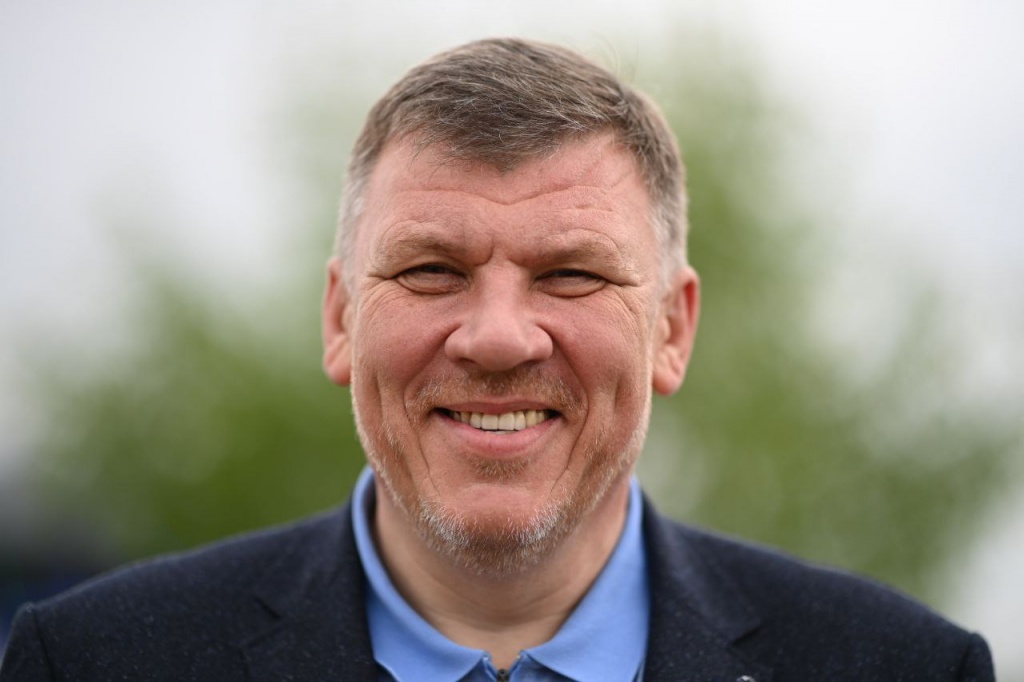 "The Vytoki festival is one of the events that unites. Today, Lida represents the region's enterprises, culture and sport. If we continue to work together towards the main goal - prosperity of our country, we will achieve great results. The Federation of Trade Unions actively supports the festival and, we hope to make it even more interesting," said Mikhail Orda, Chairman of the Federation of Trade Unions of Belarus (FTUB). 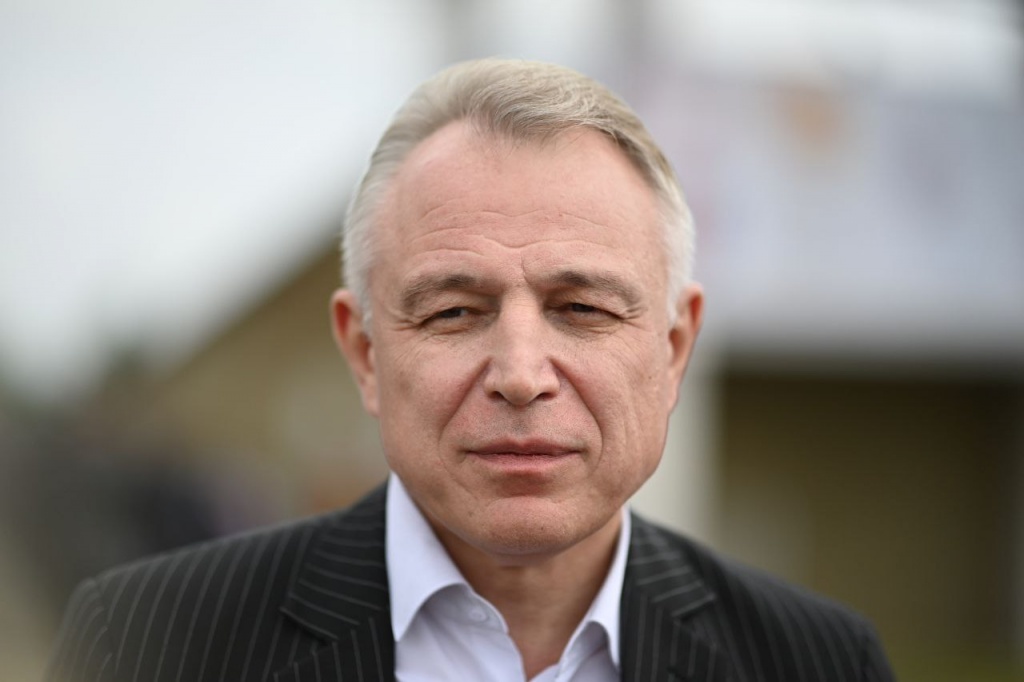 The program of the Vytoki festival in Lida also featured many art and history events. On 13 May, the Wheel of Time exhibition and the exhibition of children’s artworks went on display in the art gallery of Lida. The program also included a presentation of modern Belarusian visual art and an organ recital. Participants of the educational program “Traditions in modern times” discussed ways to use the region’s capacities to develop domestic tourism. 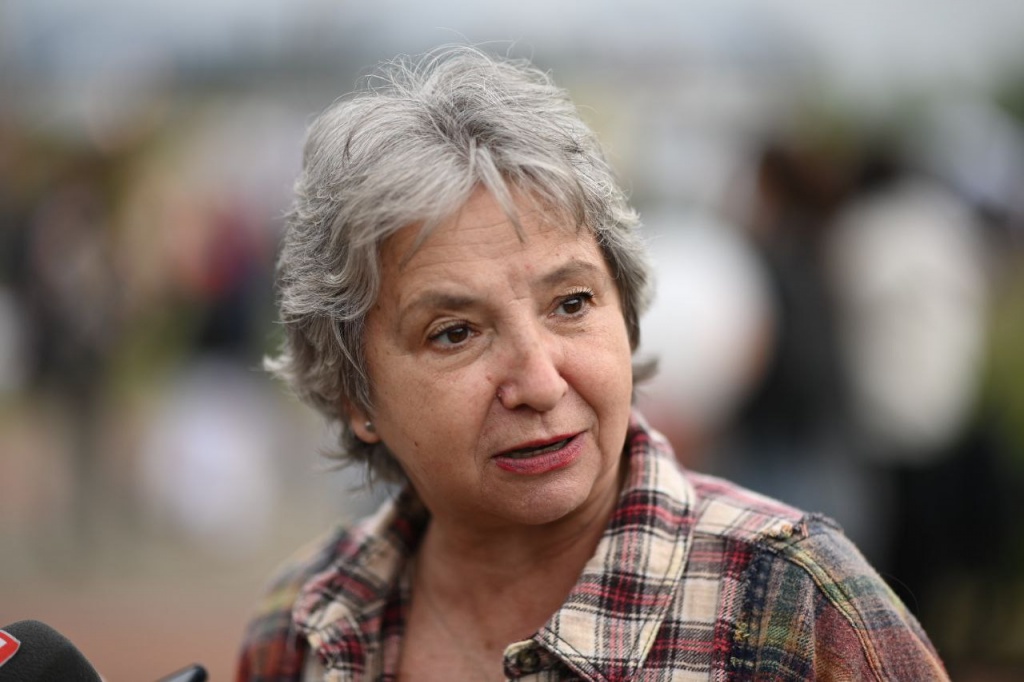 “It is important to show that we have something unique, to promote our brands, both national and regional ones. Residents of Belarus should also learn about the huge potential of their country and every region. Lida hosted several seminars that are expected to contribute to the development of the region,” Director of the BrandAudit company Valentina Dynich said. 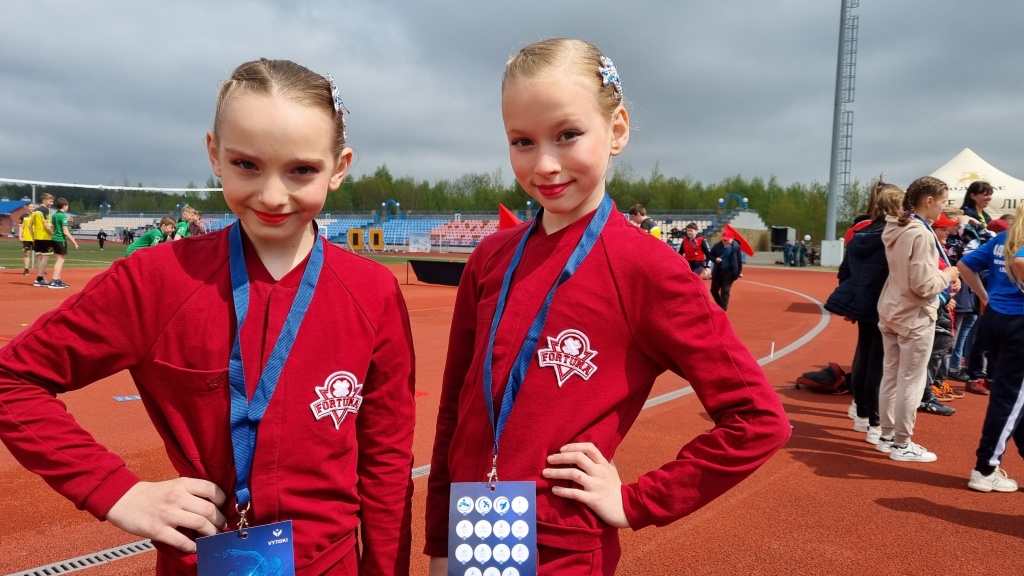 “My friend Arina and I have taken part in such a sporting event for the first time. We want to participate in all contests. We came to Lida to take part in competitions and were happy to attend this festival. It was fun. Where will the next festival take place?” Sofia Korzun asked.

Another interesting event was the educational seminar “The Capital of the Place” that focused on development and promotion of innovative national and regional brands.

The Belarusian Olympic Academy also organized the seminar “Using the potential of the Olympic movement to promote values and understanding of national identity among children and the youth” for teachers of preschool and secondary education facilities of Lida District.

A singing competition will be the key event of the festival on 15 May. The professional jury will choose the best young singers who will be presented with diplomas and prizes and will get an opportunity for further improvement.

Professional dancers invite everyone willing to learn the moves of old Belarusian dances and modern choreography are invited to their dance master class.

The festival will wrap up an evening concert featuring Belarusian pop stars.

Vytoki is a Belarusian brand, a symbol that reflects the idea of the festival movement: popularize national culture, sport, history, traditions and to provide support to small towns.