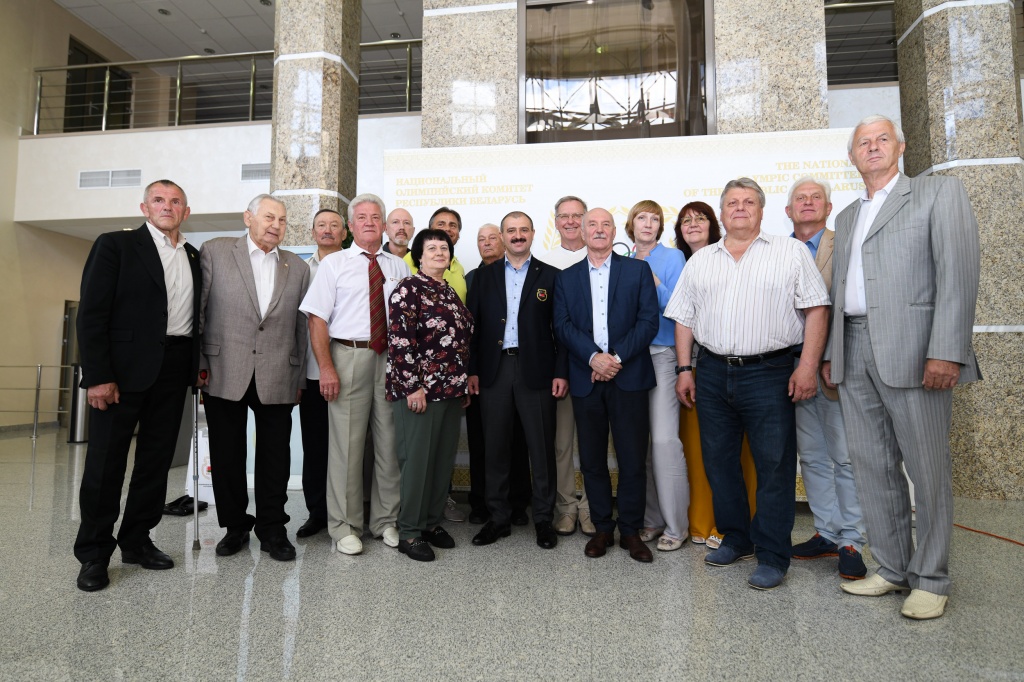 The National Olympic Committee of the Republic of Belarus honored the champions and medalists of the 1980 Moscow Olympics at its headquarter on 17 July. The event marked 40 years since the games took place.

In his opening speech, NOC Belarus First Vice President Viktor Lukashenko stated that it is a great honor for him to stand next to such legends. 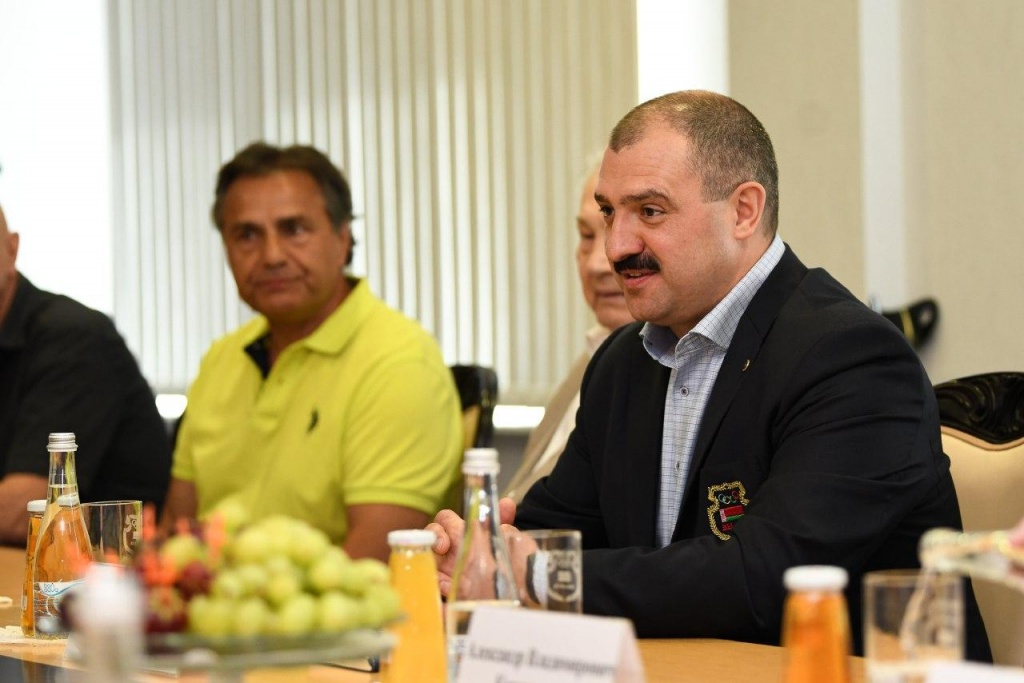 “You are legends not only of the Soviet and national sports, but also of the international sports. Winning 33 awards at the Games in Moscow, you made a huge contribution to the USSR medal collection, becoming idols for us, our youth and children,” he said.

According to the NOC First Vice President, in order to take part in the Olympic Games one must invest huge efforts, have will and faith in themselves, but in order to become a medalist or a champion of the Games one must also have a winning spirit.

“Thanks to this winning spirit, you are still in action, passing on your experience - the invaluable thing you have - to our young generation. You teach them to be like you, and, maybe, to surpass you and win their medals at the Olympics,” added Viktor Lukashenko. 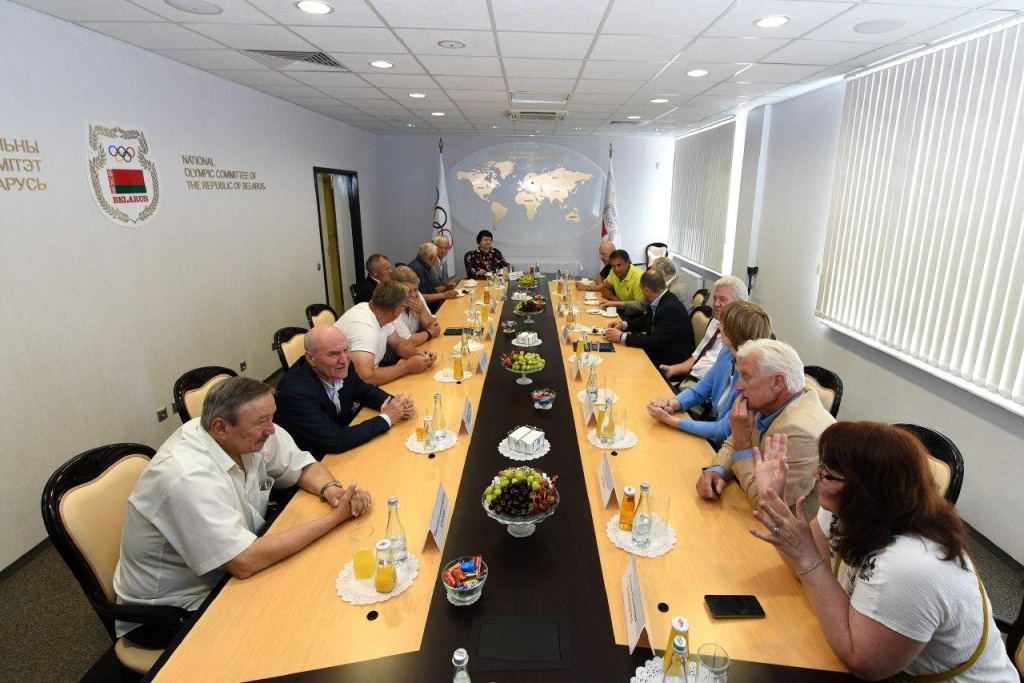 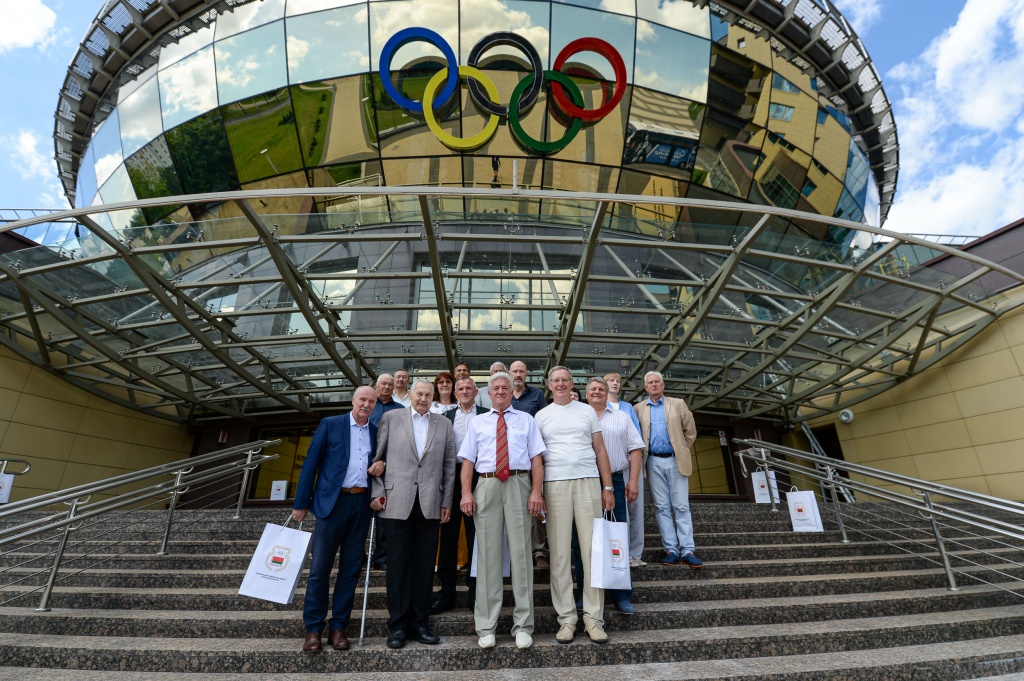