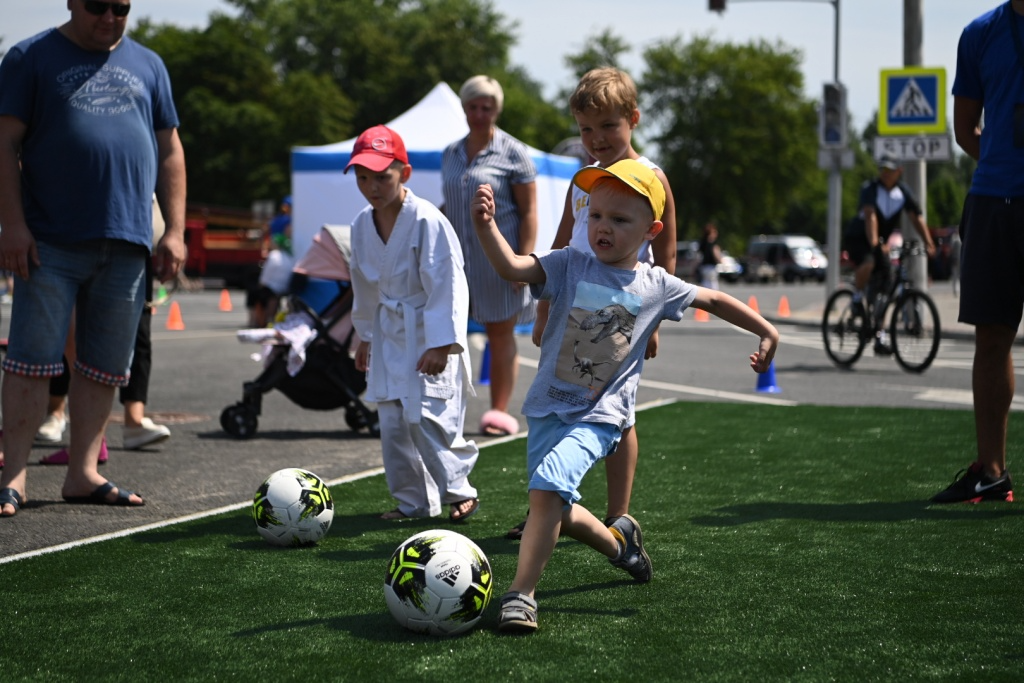 The Vytoki cultural and sport festival took place in Mozyr on 24-26 June!

Many people in Lida, Orsha and Kobrin have already enjoyed this bright and dynamic festival. On Saturday, 26 June, the central square of Mozyr was crowded from the very morning. 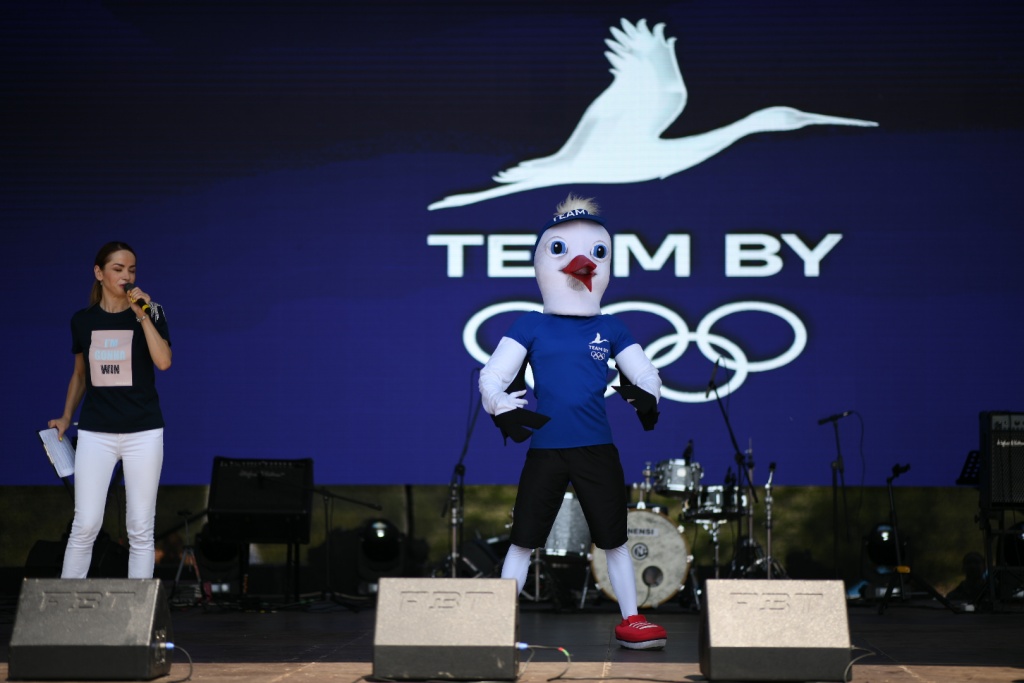 The regional festival drew many children who came together with their parents. One of the capitals of the Belarusian Polesie has rightly earned the title of a sport center. Many champions and medalists of the Olympics and world championships came from this region. Mozyr is famous for training rowers, football and volleyball players, acrobats. 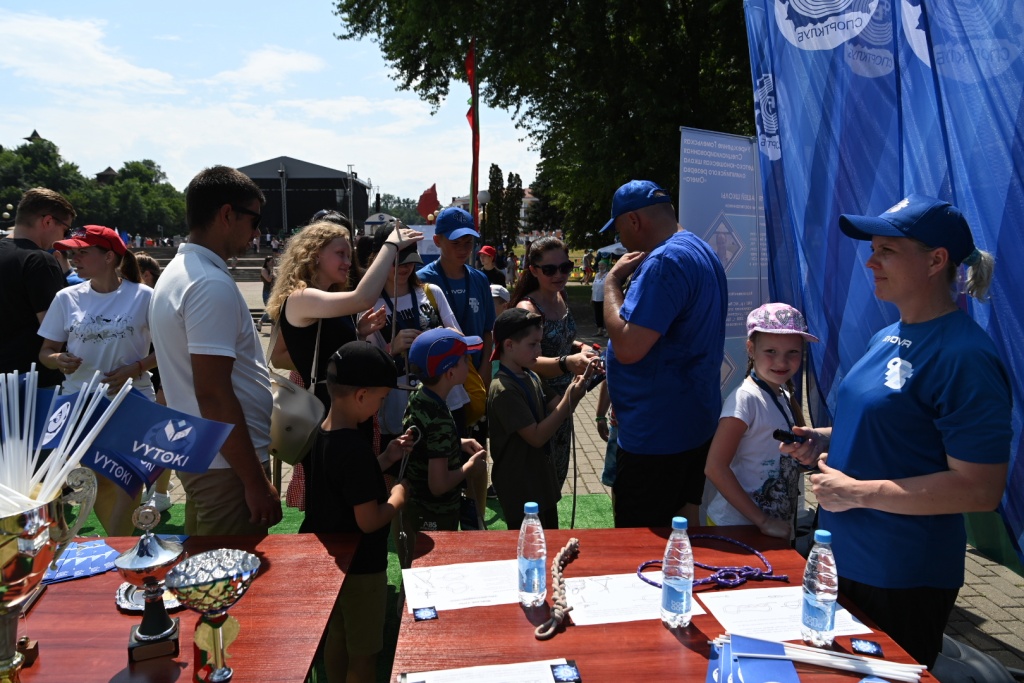 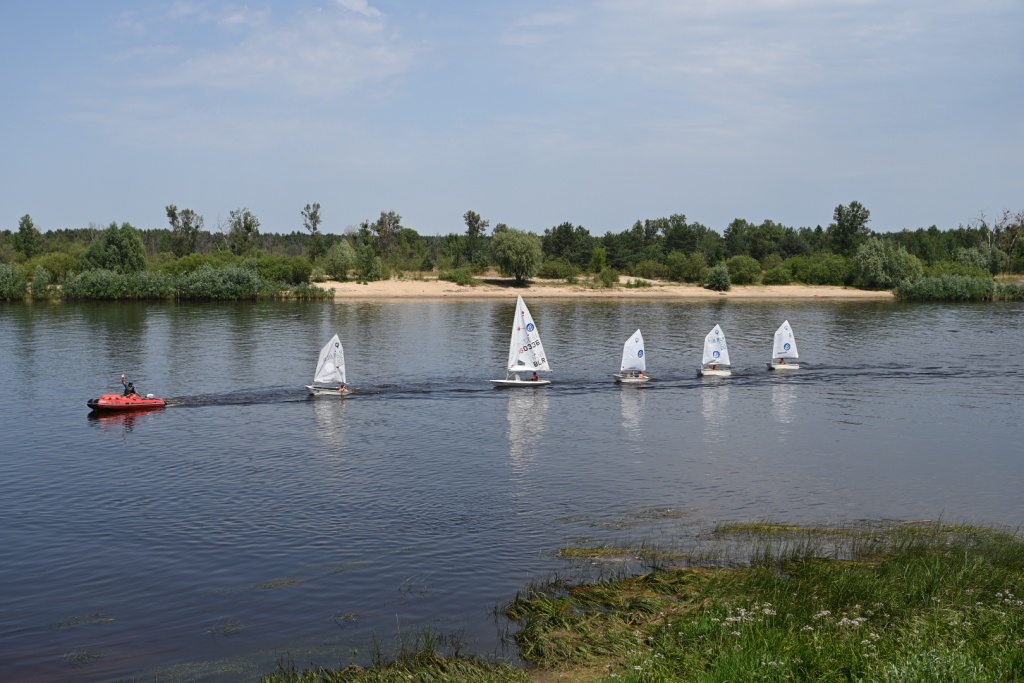 The Vytoki cultural and sport festival featured more than 30 venues, and everyone could try their hand in a variety of sports and take part in competitions and contests, test their abilities, perform tasks and get valuable prizes. The festival also featured a food court, a family recreation zone and the Belarusian Brands trade show. 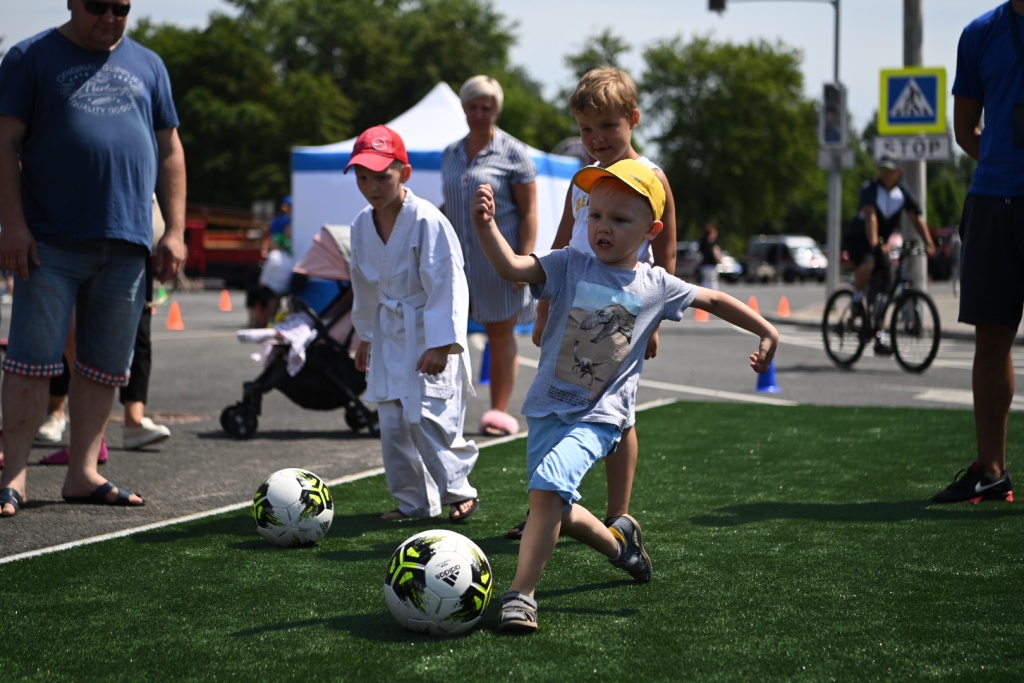 The opening ceremony was attended by representatives of the National Olympic Committee, BelBrandAudit, the Federation of Trade Unions of Belarus, Gomel Oblast and Mozyr District Executive Committee. 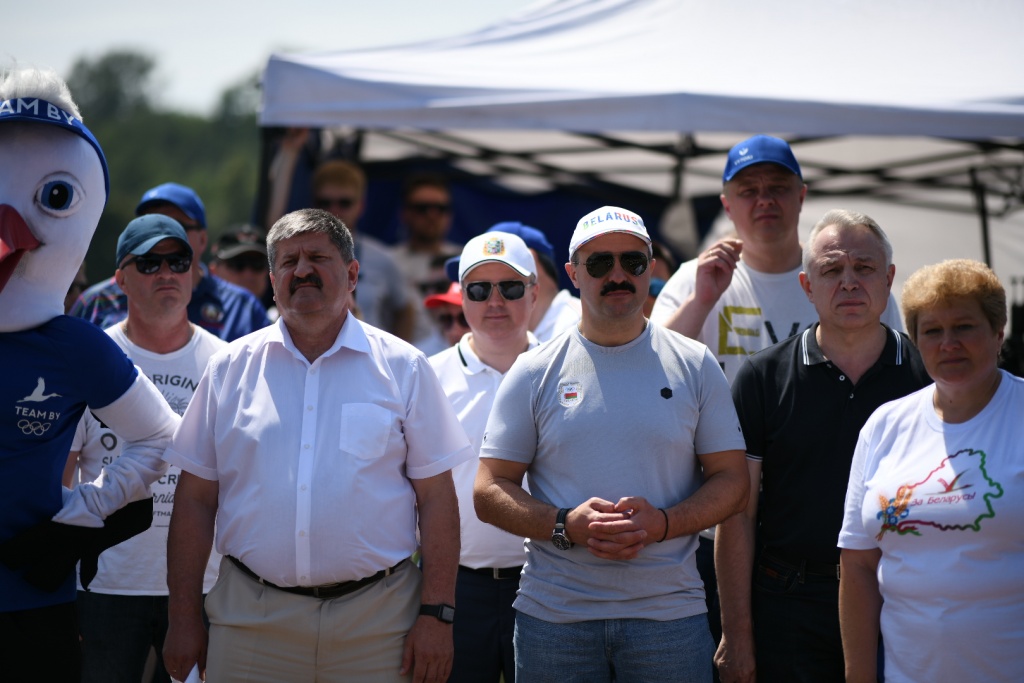 Opening the Vytoki festival, Olympic medalist Maryna Litvinchuk called upon the visitors to get as much positive emotions as possible, to learn more about the sport and cultural heritage of the city. “It is great that such a large-scale festival is taking place in our city, and I am sure that our boys and girls will win many prizes and will remember the festival for a long time,” said Maryna Litvinchuk.

Honored Figure of Culture of Belarus Svetlana Statsenko grew up in Mozyr and it was a pleasure for her to take part in the Vytoki festival in her native city. “Such a wonderful festival had to take place in Mozyr. This city is not only an economic and industrial hub of the region, but also its cultural and sport capital. It is the pearl of our Polesie. I would like to wish all of you to show the best of your strength in sport competitions and to demonstrate your creative abilities at the Vytoki festival,” said Svetlana Statsenko. 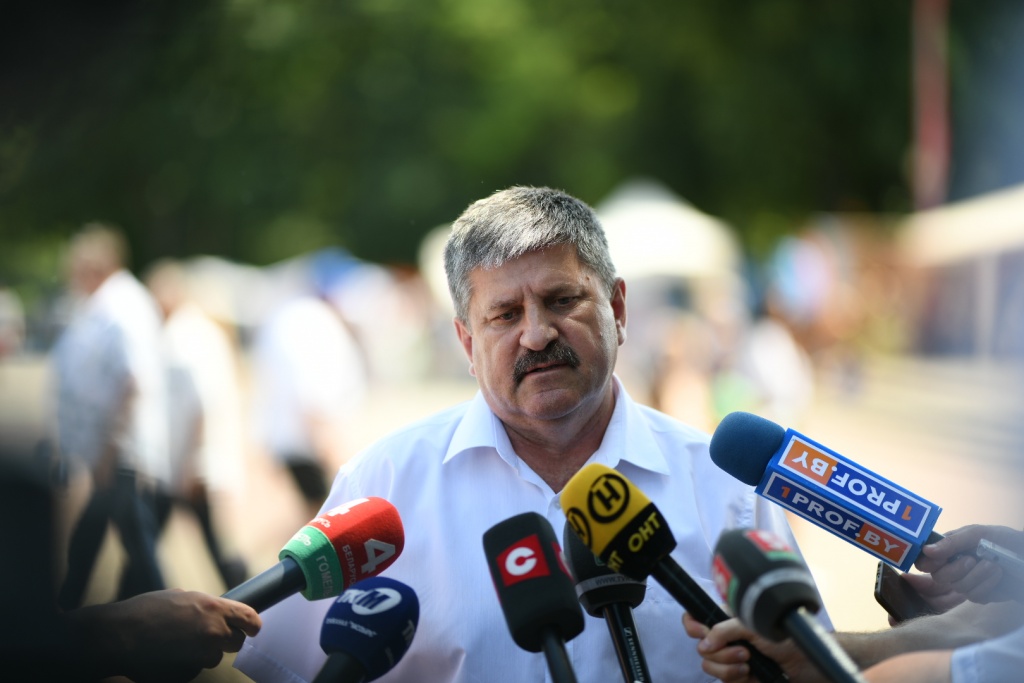 Gomel Oblast Governor Gennady Solovei said that Mozyr could provide the entire festival program by its own forces and resources.

“The organizers made the right decision by choosing Mozyr as a host of the festival. The achievements of the athletes and coaches of the city are well-known. We are proud of the achievements of the city in other industries as well. Mozyr is a beautiful city, which has everything necessary for the development and prosperity of every family. The Vytoki festival will be a notable event in the life of the region,” said Gennady Solovei. 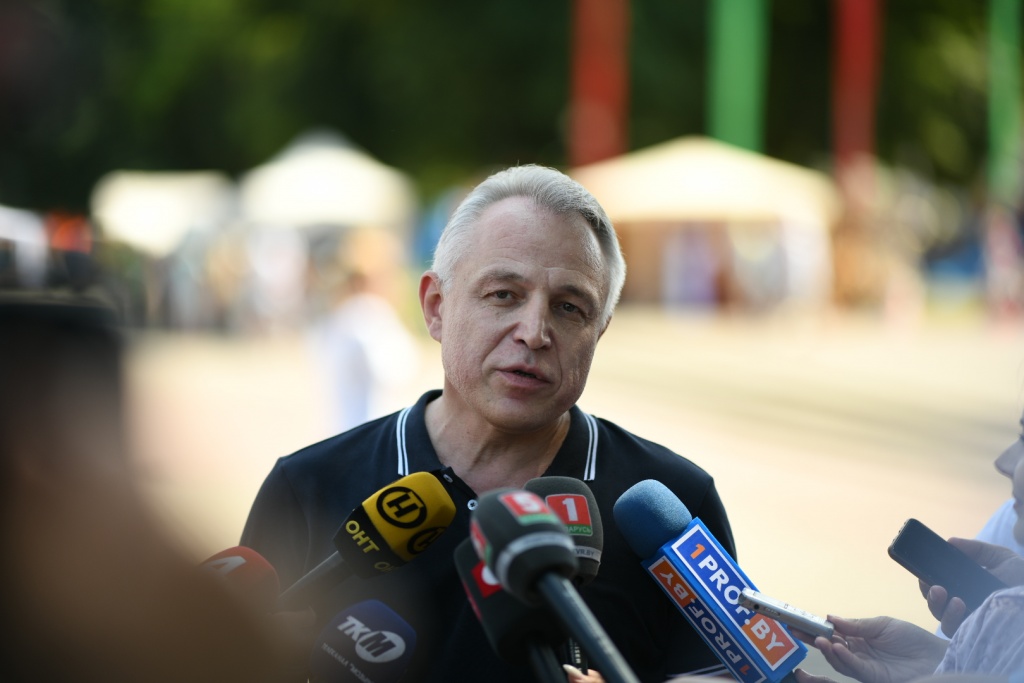 The Federation of Trade Unions of Belarus (FTUB) plays an important role in each Vytoki festival edition: the union’s numerous and colorful locations attract many young people. FTUB Chairman Mikhail Orda is happy to take part in the opening of each festival. “The distinctive feature of the festival is a lot of positive emotions. It is a great start for anyone who wants to get involved in physical education, find a sport that suits them. The Federation of Trade Unions of Belarus has more than 100 sport schools across the country, and Mozyr holds one of the leading positions here,” said Mikhail Orda. 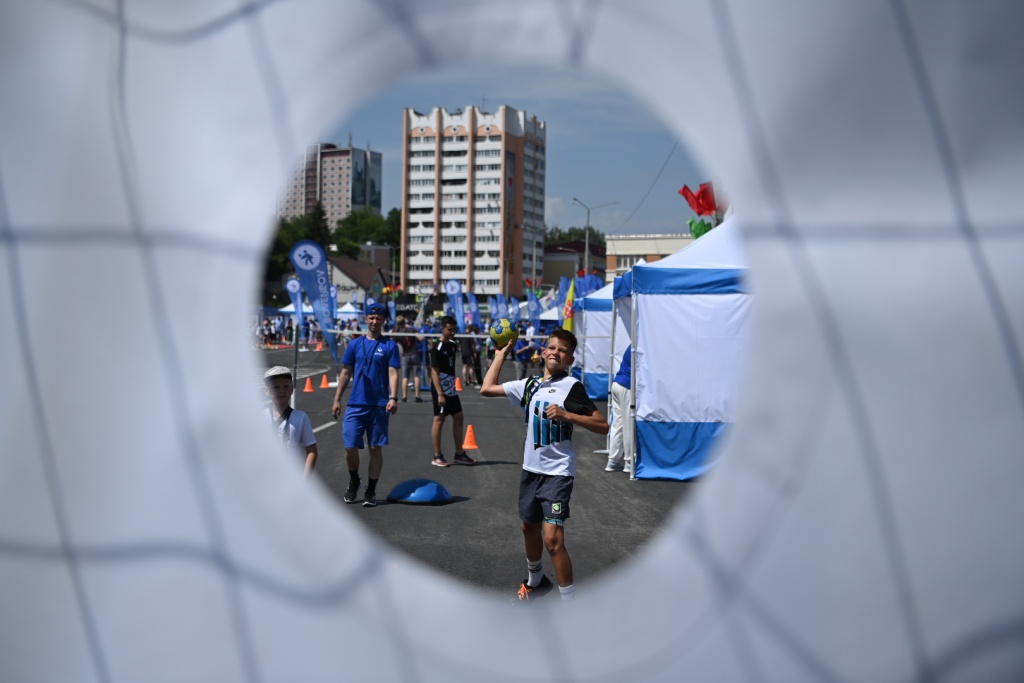 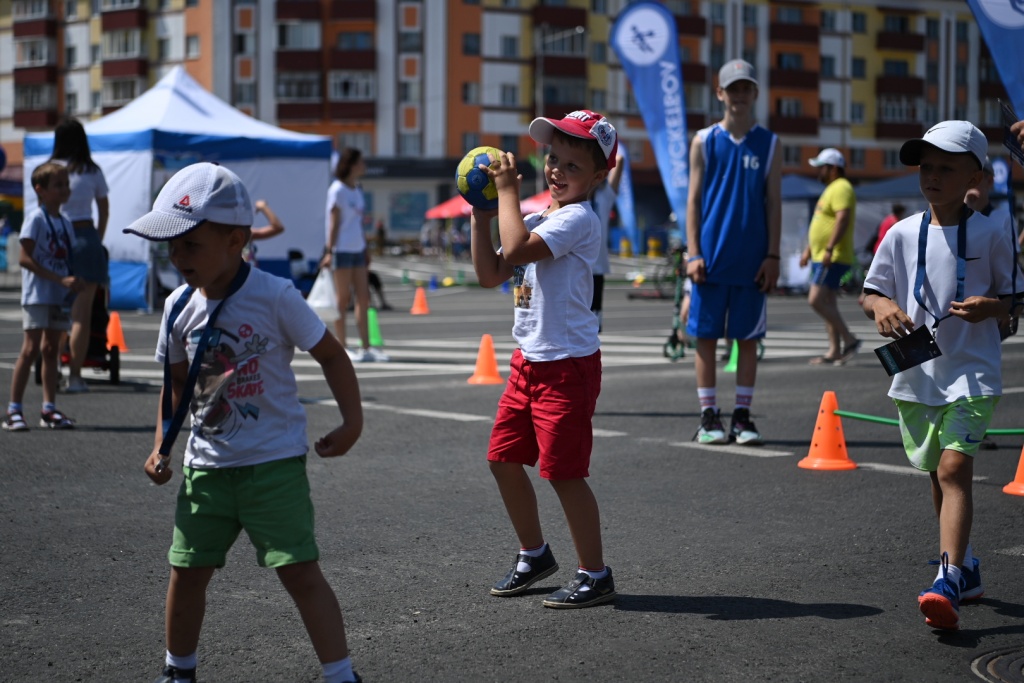 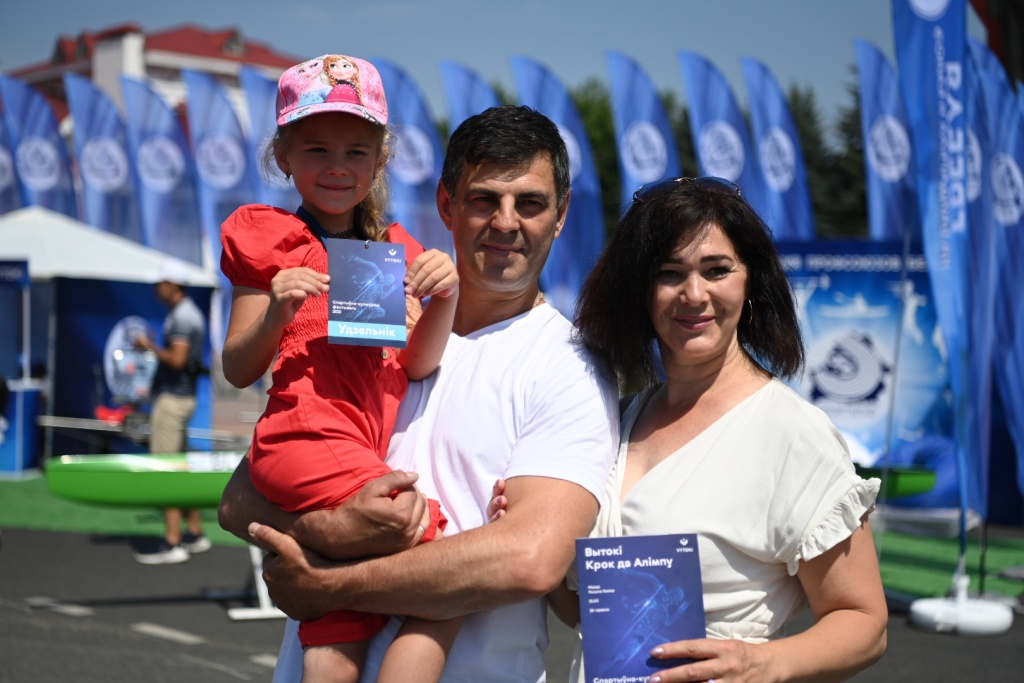 The festival included several seminars on the historical and cultural heritage, the development of sport and economic potential of the region.

The Vytoki cultural and sport festival will also be held in Bobruisk (15-17 July) and Soligorsk. Its final installment will take place in Minsk in late August.

Vytoki is a Belarusian brand that introduces the national Belarusian culture, history and traditions, sport achievements of the region.