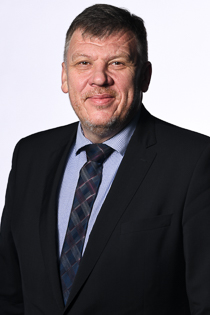 2002 – Graduated from the Academy of Physical Education and Sports of the Republic of Belarus (physical education and  sports).

1987-1991 - player of the handball team of the supreme league of the 7th sports army club of the Byelorussian Military District.