In 1997 the national team conquered 2 gold and 2 silver medals.

In 1999 once again they won 4 medals, but that time there were no gold ones - two silver and two bronze.

In the Winter EYOF held in Finland's city of Vuokatti the sport delegation of Belarus was presented in three sports: biathlon, skiing and skating. As a result, they took 1 silver and 2 bronze trophies.

In total, Belarus has got 94 (24-26-44) medals throughout the history of its participation in thirteen European Youth Olympic Festivals. 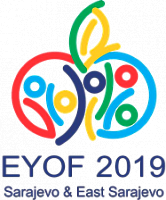 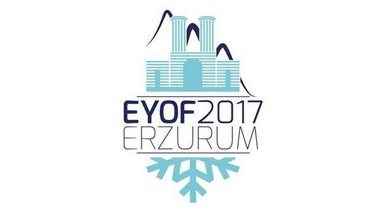 Erzurum, the Republic of Turkey 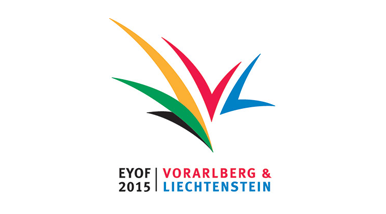