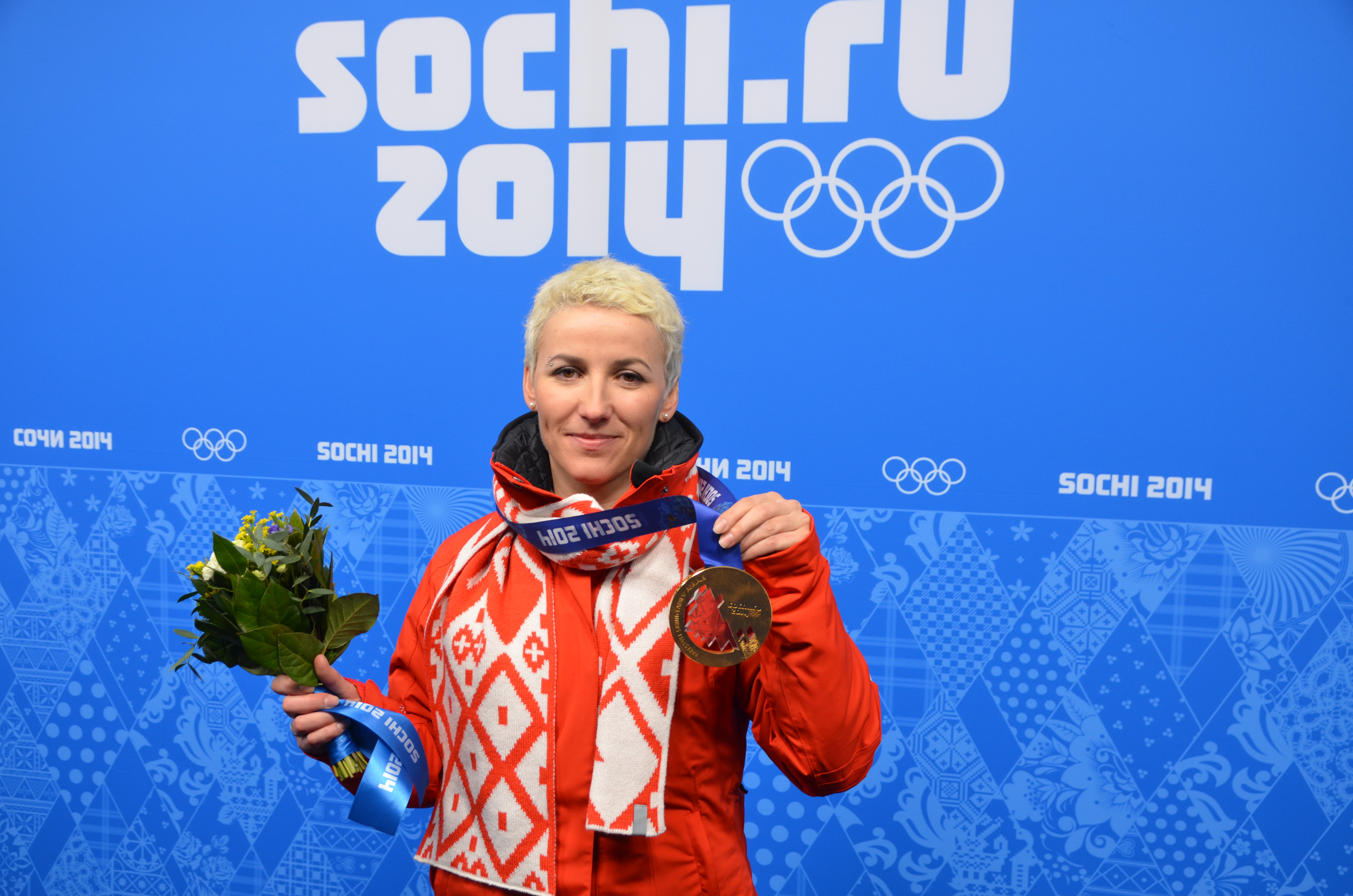 At the opening of the PyeongChang 2018 she was standard-bearer of the Belarusian team.

The National Olympic Committee of the Republic of Belarus congratulates Alla on her 40th birthday and sincerely wishes her inexhaustible energy, good health, victories on ski slope and well-being. Thanks for the inspiration and victory!