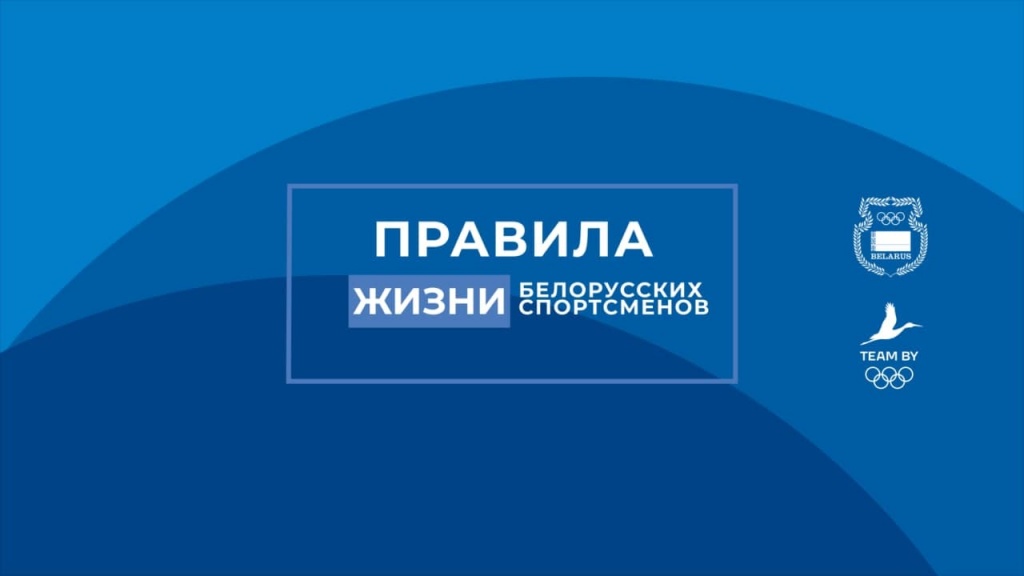 The first film of the Belarusian Athletes' Rules of Life project marking the 30th anniversary of the National Olympic Committee (NOC) of Belarus will come out on 23 June, the International Olympic Day.

The project will feature a series of videos and a book. The storyline of each film is based on a interview with an outstanding Belarusian athlete of both Soviet and sovereign periods. The heroes of the films talk about their rules in life that helped them achieve success.

The first video will be about legendary Belarusian wrestler Alexander Medved. The next hero will be Darya Domracheva. The videos are planned to be aired once a week and broadcast on Belarus 5 TV channel and social networks.