No complaints from IOC regarding Olympic Charter violations by Belarus NOC 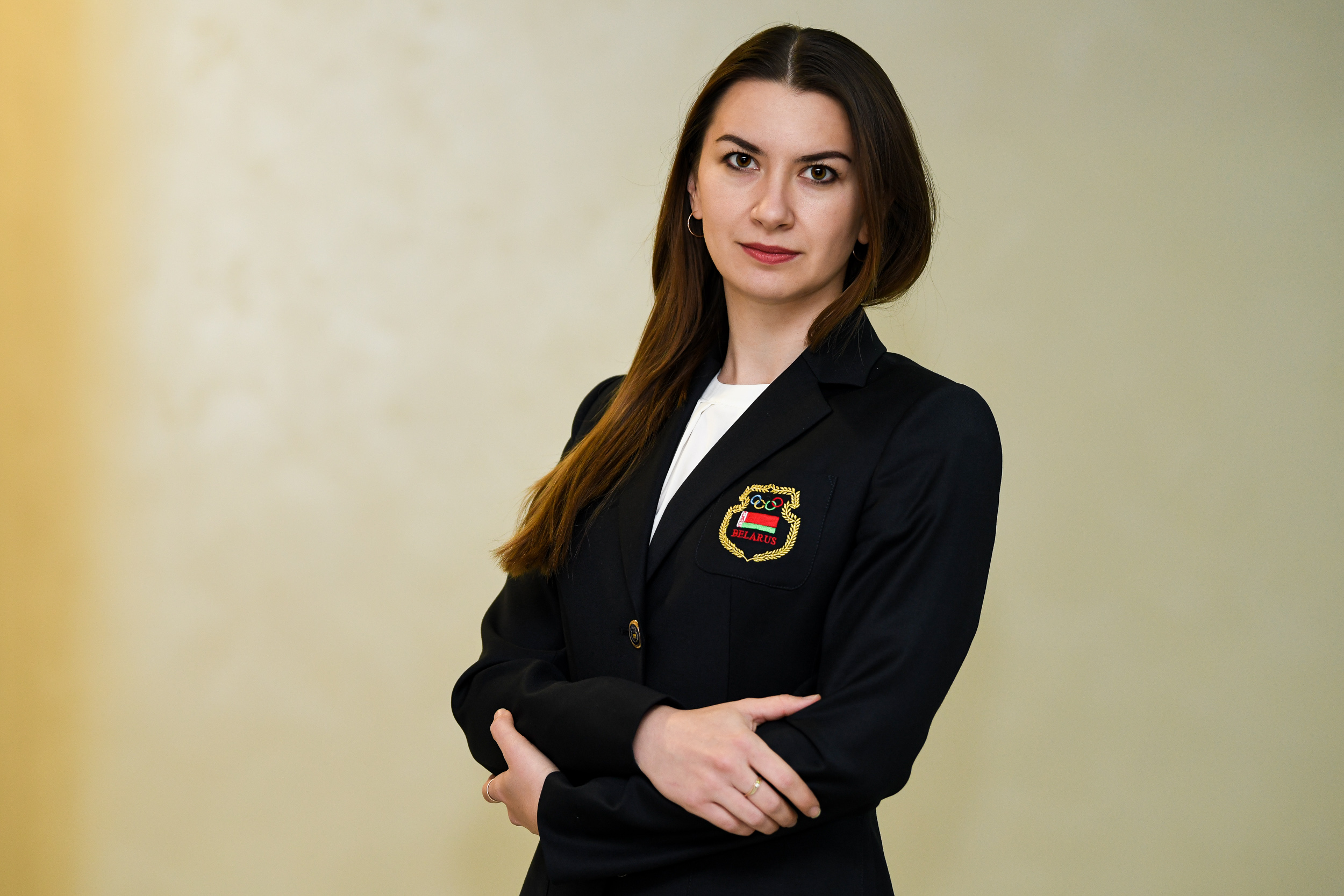