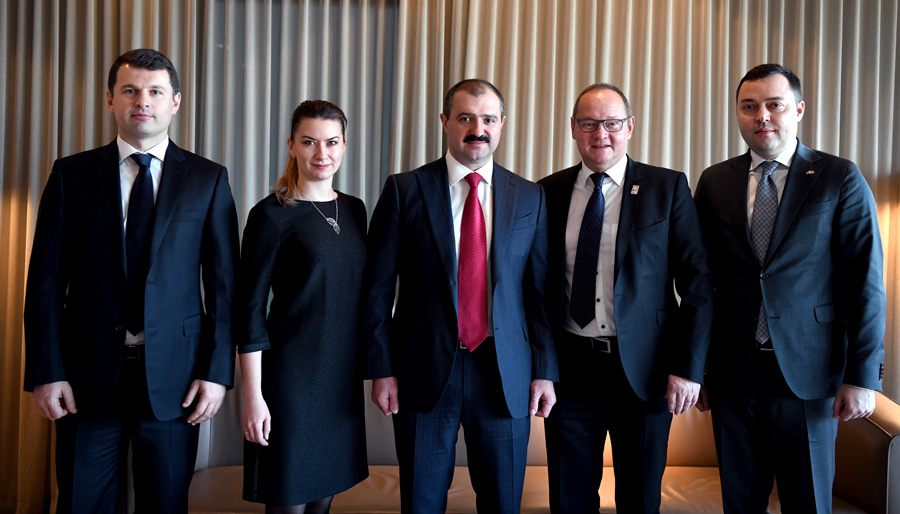 The parties discussed the prospects for expanding cooperation in the sports sector, as well as intensifying interaction between the Olympic committees of the two countries. Viktor Lukashenko noted that Belarusian athletes won two awards at the III Winter Youth Olympic Games: a gold medal in hockey 3x3 and a bronze medal in biathlon.

Jürg Stahl noted the success of the II European Games in Minsk and our country’s experience and infrastructure for holding new international sports events of the highest level. The President of the Swiss Olympic Association is also familiar with the achievements of Belarusian athletes at major international competitions in biathlon, ice hockey, modern rhythmic gymnastics and is interested in the development of sports between the two countries.

The meeting was also attended by General Secretary of the NOC of Belarus Polina Golovina and charge d'affaires of the Republic of Belarus in the Swiss Confederation Pavel Matsukevich.

During the visit to Lausanne, the Belarusian delegation will get acquainted with the sports facilities of the III Winter Youth Olympic Games, visit competitions and hold a series of meetings.