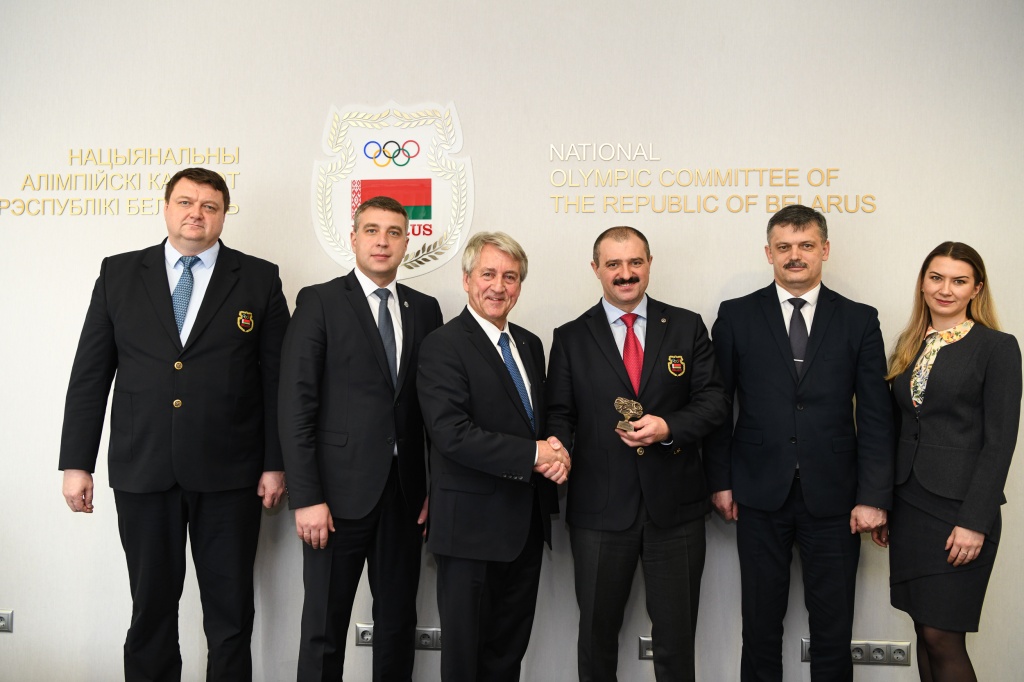 On 13 March, President of the International Union of Modern Pentathlon (UIPM) Klaus Schormann told the media at the Belarusian NOC headquarters in Minsk, the UIPM Pentathlon World Championships, which will be held in Minsk in 2021, will be conducted to the highest standard. 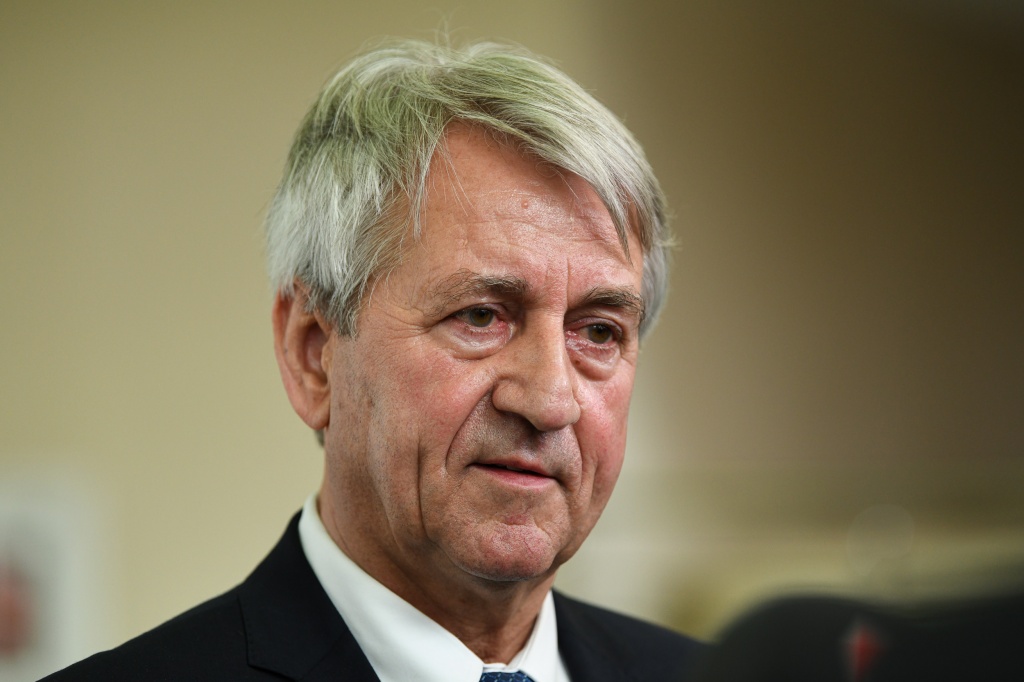 According to the UIPM President, the Minsk championships will be held in a new format. “The new format aims to increase the audience appeal and uncover the philosophy laid down by founder of the sport Pierre de Coubertin. We held a number of important high-level meetings to discuss the championships and the development of pentathlon in Belarus. We visited the proposed venues. Those were Dinamo Stadium and other sports facilities. I had a very positive impression. We are looking forward to the UIPM Pentathlon World Championships in Minsk in 2021. We have already held a number of international competitions in Belarus (the World Cup final in 2015 and the European championship in 2017), which were organized to the highest standard. In the near future, the International Union will decide on the date and venue of the championship in Minsk. 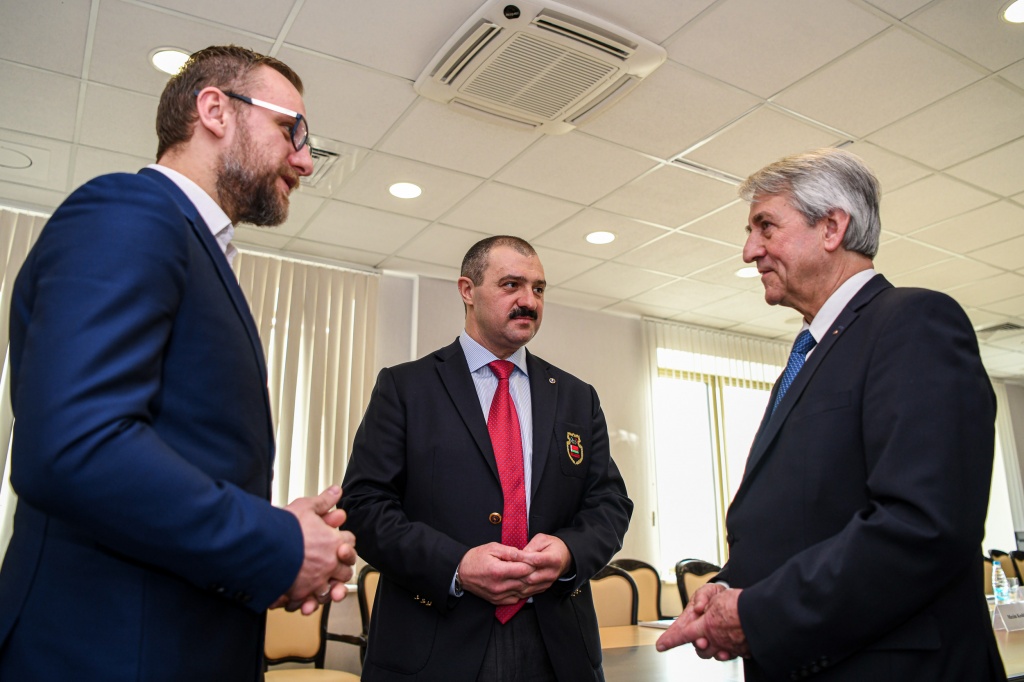 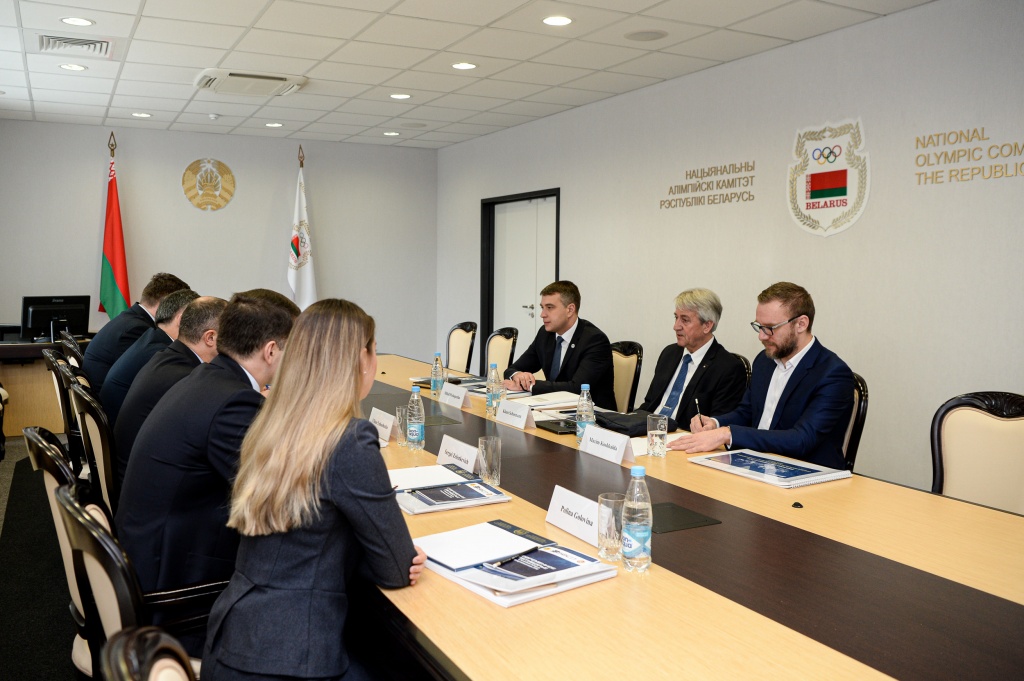 Visiting the Museum of Olympic glory the UIPM President expressed a wish to plant an oak tree in the future, which has powerful roots, is durable, and symbolizes many Olympic values.

First Vice-President of the NOC of Belarus Viktor Lukashenko thanked the head of the UIPM for the visit and noted that the Belarusian side is ready to provide all possible assistance in organizing such a large tournament, especially in the light of recent events related to the postponement of major political, economic and sporting events. 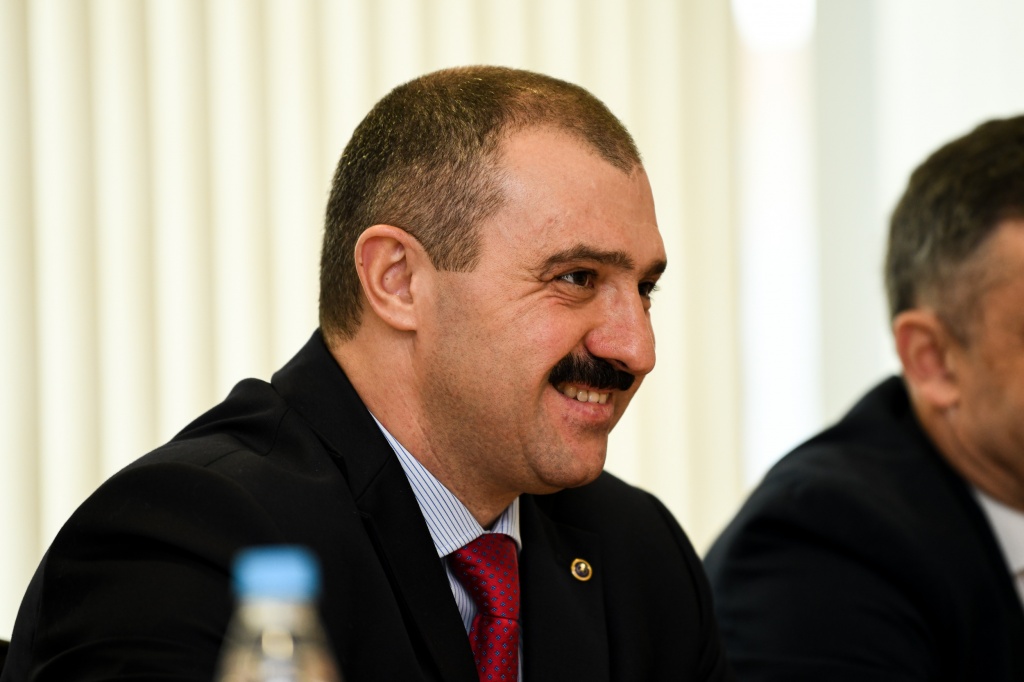 Chairman of the Belarusian modern pentathlon Federation Mihail Prokopenko expressed confidence that the venue for the world Cup will be chosen convenient for both fans and athletes. He also noted that In recent years, the Federation has held many major international launches, which have been highly evaluated by the Union. Now there is a discussion on the choice of a venue for competitions in Minsk. 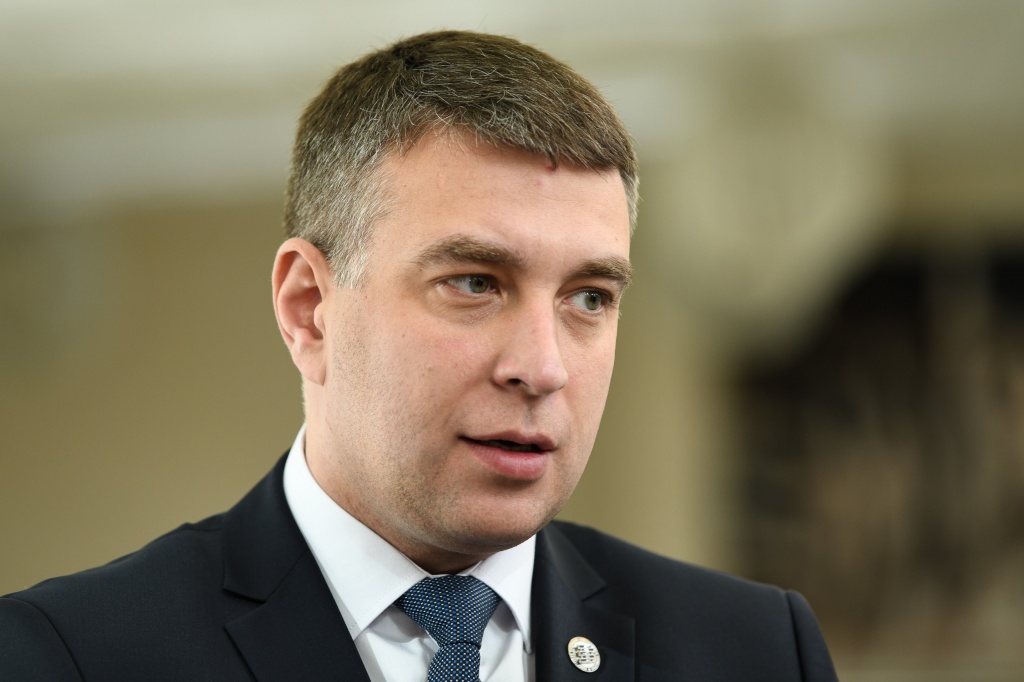 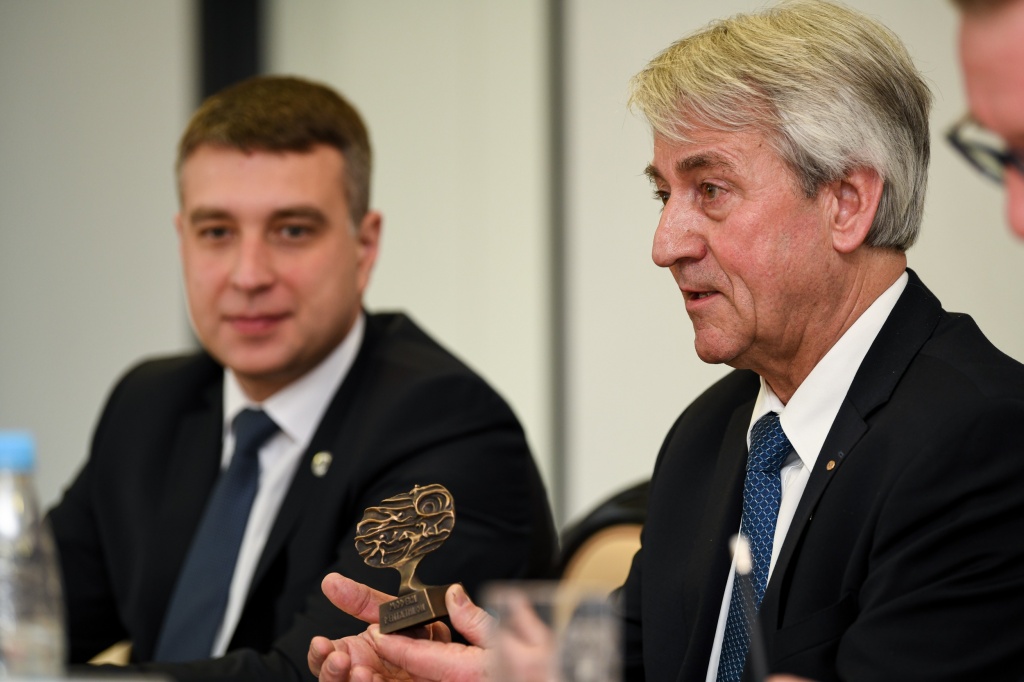 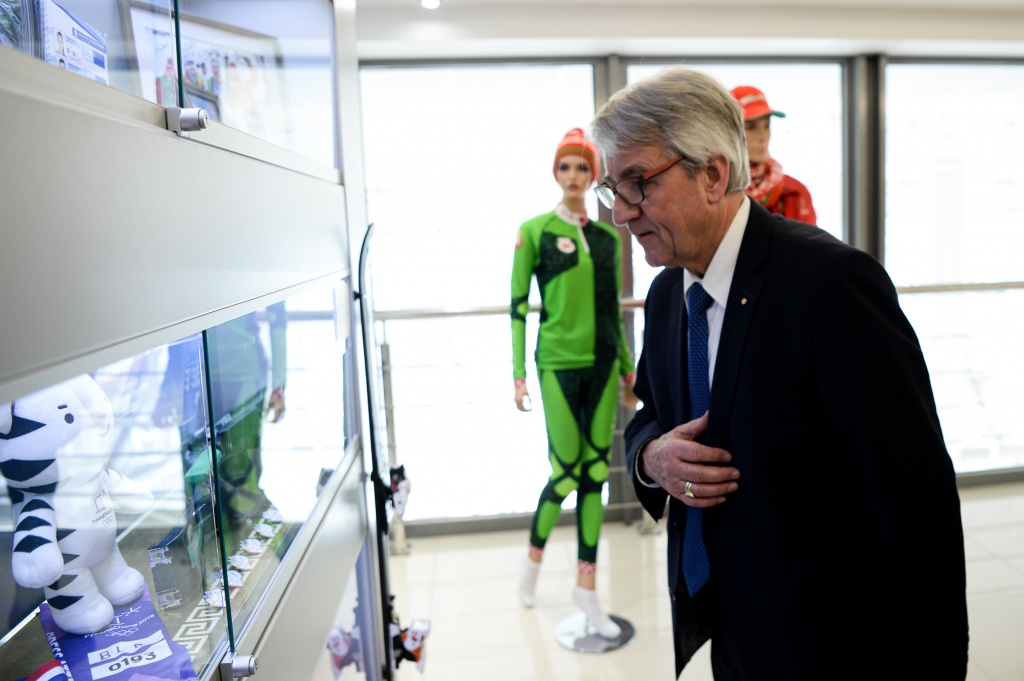 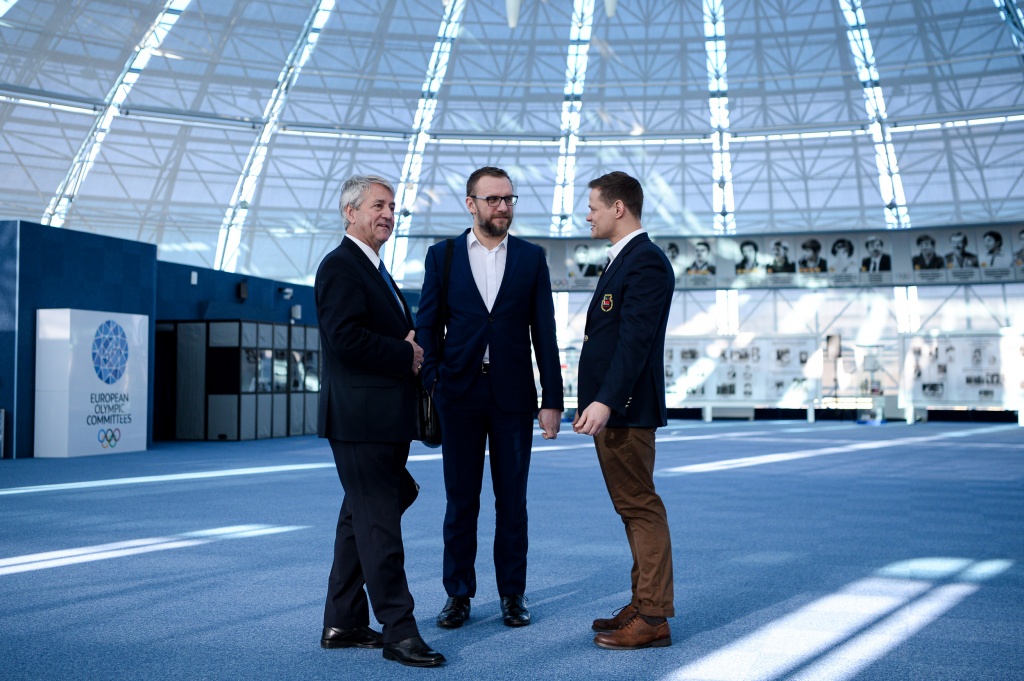 It has been also pointed out, following a meeting of the Executive Committee of the International modern pentathlon Federation (UIPM) in September 2019 (Budapest)  - Minsk received the right to host the world Cup.

Press:  the NOC of Belarus 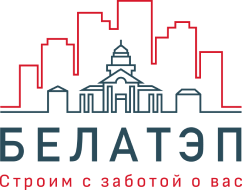 Alexander Lukashenko has congratulated Yauheni Karaliok with a gold medal of the World Cup
© National Olympic Committee of the Republic of Belarus, 2011 - 2020
Website development - ArtisMedia